The video is set to Mike Jones' "Back Then." 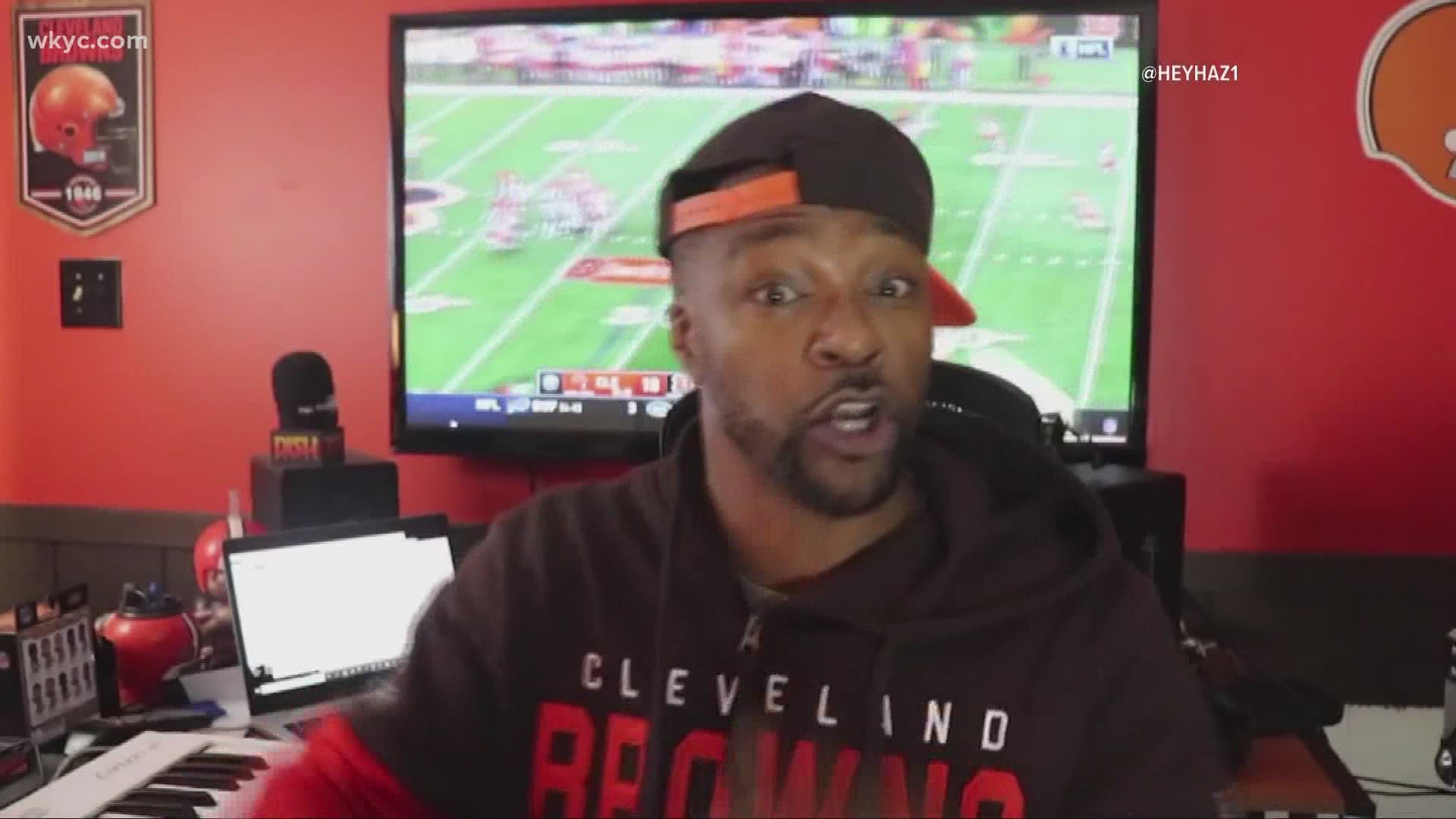 Set to the tune of Mike Jones' 2005 hit "Back Then," the song and accompanying video highlight the up and downs of being a Browns fan.

Last week, Cleveland football was considered a laughing stock following the Browns' 38-7 loss to the Pittsburgh Steelers. This week, however, Cleveland is one again considered one of the NFL's hottest teams.

For more from DJ HazMatt, check out Wednesday's What's New on 3News at 5 p.m., where he'll be interviewed by Jay Crawford.