Jimmy and Dino take a look back at the Browns' 32-23 win over the Colts and look ahead to Sunday's showdown in Pittsburgh. 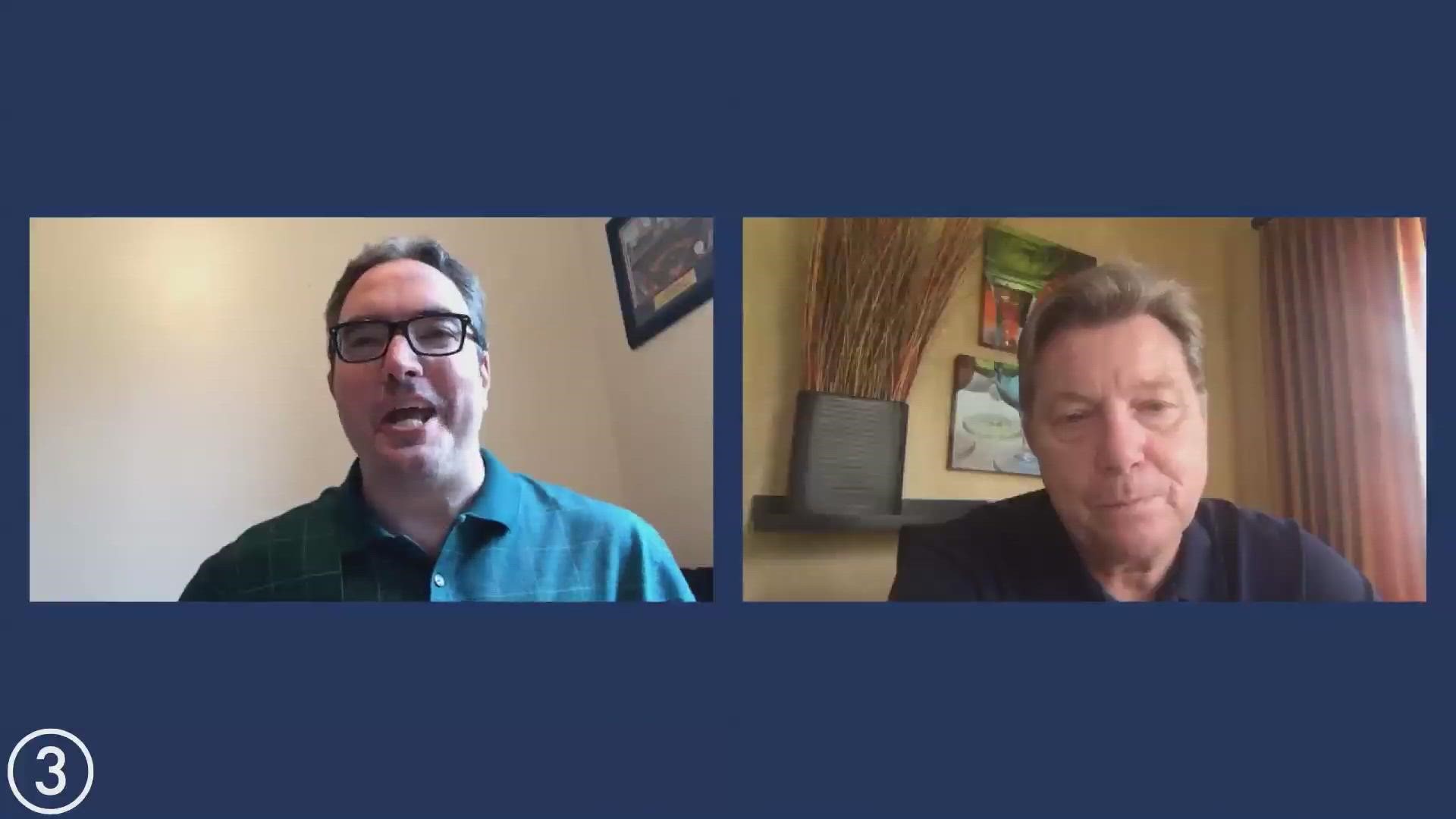 The Cleveland Browns have won four straight games after Sunday's 32-23 victory over the Indianapolis Colts. Kevin Stefanski's team sits at 4-1 heading into this Sunday's showdown with the Steelers in Pittsburgh.

For historical purposes, the last time the Browns got off to this good of a start was 1994, when some fella named Bill Belichick was the team's head coach with another guy named Nick Saban serving as defensive coordinator.

The Browns offense again was superb in the first half, as Baker Mayfield may have played his best two quarters of football as a professional. However, like last week in Dallas, things got dicey down the stretch and the Browns had to find a way to hang on and win. Yet, they did. Again.

So with that in mind, I was happy to have a chance to talk with the "Voice of the Browns," Jim Donovan, for this week's edition of Donovan & Dino. Here were just some of the topics we discussed on the show:

Catch Donovan & Dino in the player above or from YouTube below: