Cleveland Browns great Joe Thomas is joining the NFL Network's coverage of Thursday Night Football, as well as events such as the Super Bowl and NFL Draft. 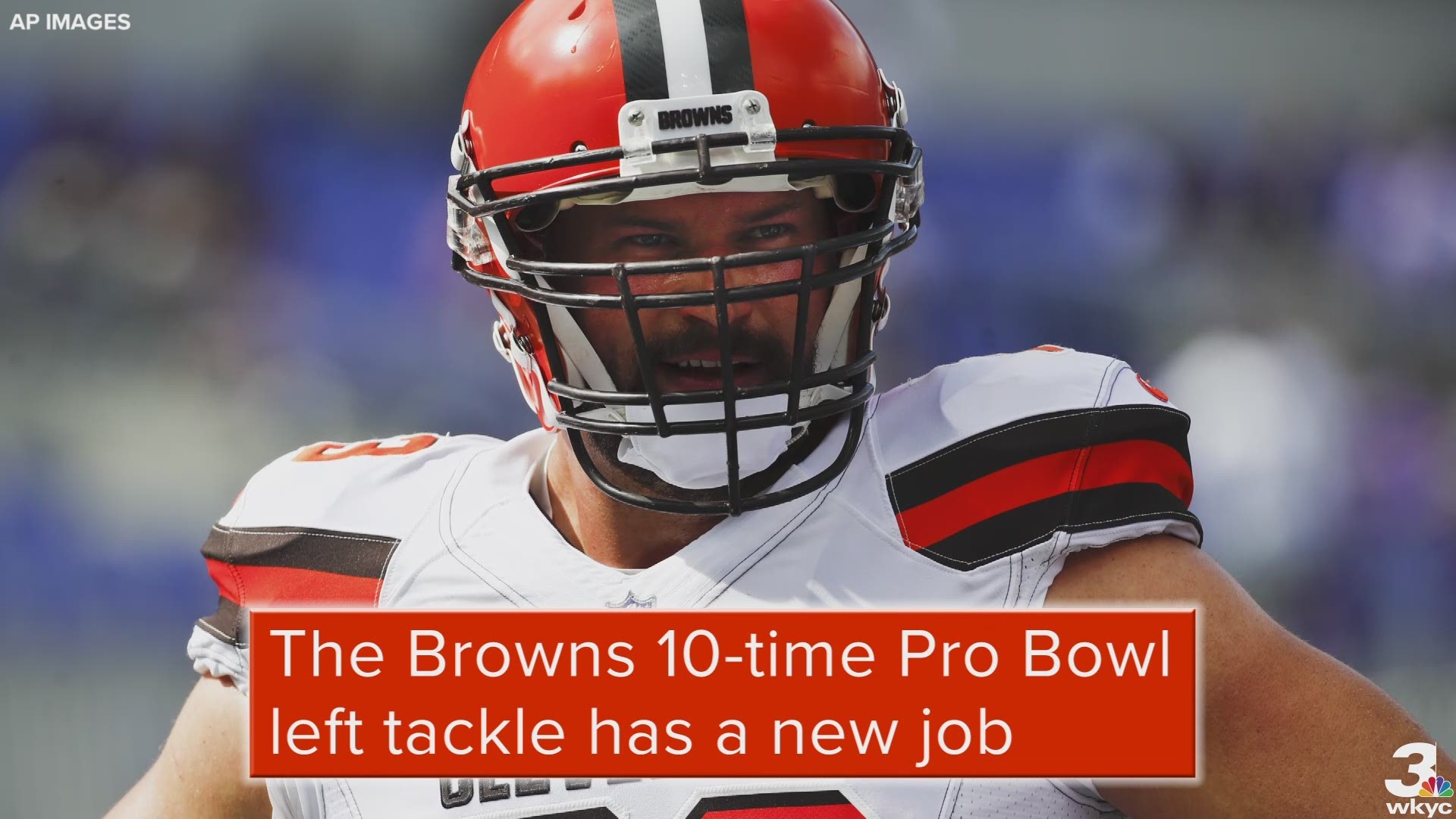 It's been more than a year since Joe Thomas announced his retirement from the Cleveland Browns.

The 10-time Pro Bowl left tackle, however, has managed to keep busy.

Between his ThomaHawk Show podcast, his work as an on-air analyst, as well as with the Browns and his often active Twitter feed, Thomas hasn't been hard to find since he decided to hang up his cleats last March. And this season, the future Hall of Famer will be even more omnipresent.

On Wednesday, the NFL Network announced that it has added Thomas to its pre and post-game for all of its Thursday Night Football games in the 2019 season, as well as events including Super Bowl LIV, the NFL Scouting Combine and the NFL Draft. Thomas had previously done some in-studio and on-site work for the league's network, including a role on NFL GameDay Kickoff and has been viewed as a rising star in the sports media landscape.

"I am thrilled to join NFL Network and Thursday Night Football," Thomas said via a press release. "Throughout my playing career, I quickly realized there are few events which can rival the excitement and action of primetime NFL games, and having the chance to be a part of that atmosphere each week is something I greatly look forward to."

With the Browns laying claim to a primetime heavy 2019 schedule, Thomas will return to the city he spent the entirety of his 11-year NFL career on Nov. 14 when his former team hosts the Pittsburgh Steelers.

As for his outlook for the Browns, who made waves when they acquired star wide receiver Odell Beckham Jr. earlier this offseason, Thomas is buying the hype, predicting Cleveland to amass a 10-6 record and make the playoffs for the first time since the 2002 season.