Freddie Kitchens: You will not see Baker Mayfield in Cleveland Browns’ preseason finale

Cleveland Browns starting quarterback Baker Mayfield will not see the field against the Detroit Lions Thursday. 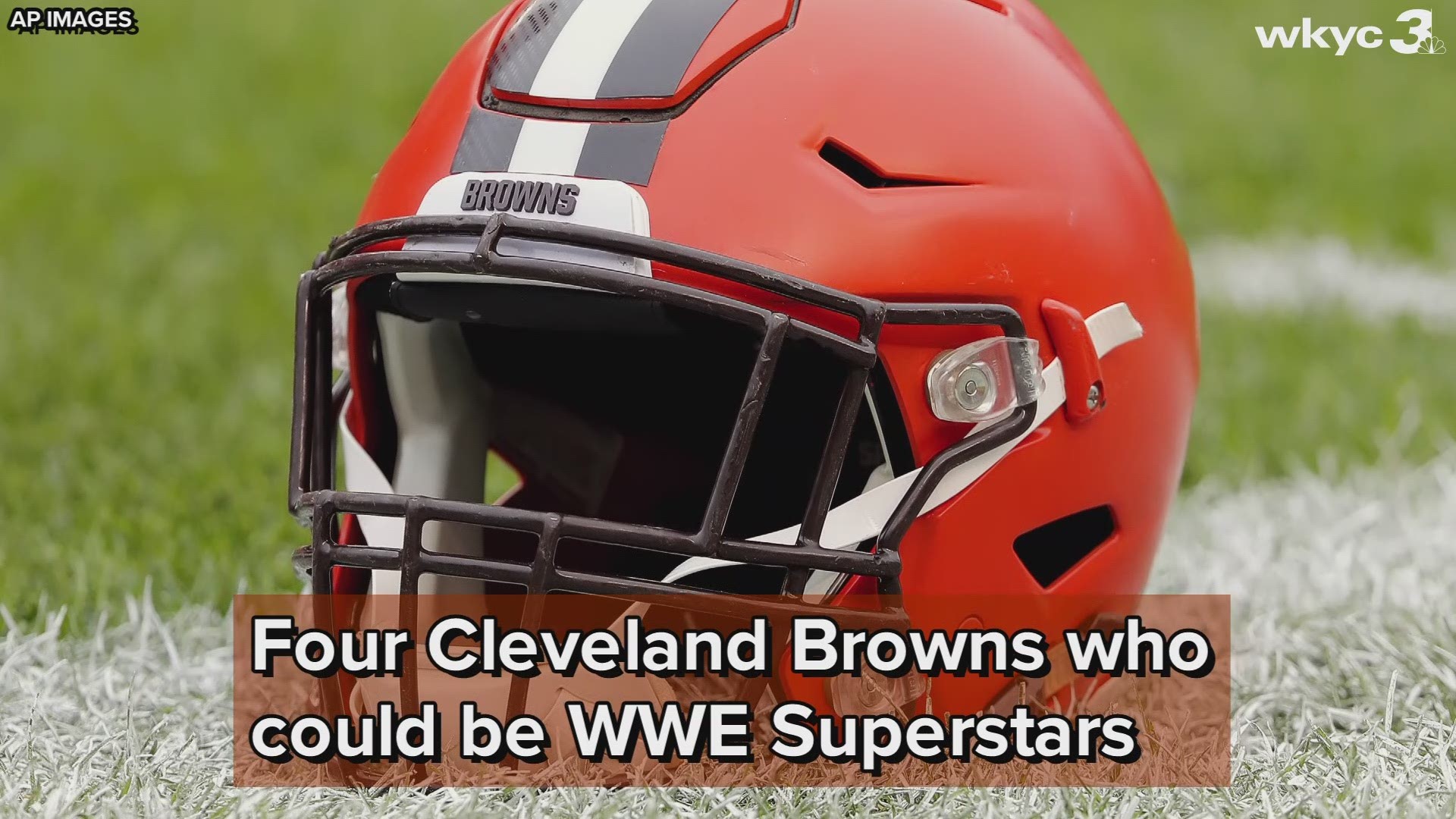 CLEVELAND — Cleveland Browns coach Freddie Kitchens has not made all of his decisions on who will and will not play in Thursday’s preseason finale against the Detroit Lions at FirstEnergy Stadium in Cleveland, but he has on a very important position on the field.

Kitchens will sit starting quarterback Baker Mayfield for the game and keep him as healthy as possible for the 2019 regular-season opener against the Tennessee Titans at FirstEnergy Stadium on Sunday, September 8.

With Mayfield set to sit out Thursday’s preseason finale, he played one half against the Tampa Bay Buccaneers and one series against the Washington football team, along with two joint practices against the Indianapolis Colts in Westfield, Indiana during training camp.

Credit: Matt Florjancic
Cleveland Browns quarterback Baker Mayfield fires a pass down the field during a drill at training camp practice in Berea on Monday, August 12, 2019.

RELATED: This Cleveland Browns hype video is the perfect appetizer for the 2019 season

Mayfield did not get much work against Washington in the Browns’ preseason opener, but it was a successful night for the first-team offense as a whole and its leader individually.

The Browns won the coin toss, took the ball and Mayfield led a scoring drive on the first possession of the game, as his touchdown pass to Rashard “Hollywood” Higgins gave Cleveland a 7-0 lead over Washington with 12:47 to play in the first quarter.

Facing a first-and-10 from Washington’s 24-yard line, Mayfield took the snap from center JC Tretter and fired a throw down the left hashmarks to Higgins, who broke open between the second and third-level defenders to create the window for the touchdown pass.

Mayfield was efficient and effective in his limited work against Washington, but more important than the touchdown drive was the fact that his jersey still was clean by the time he was pulled after the first series.

Against the Buccaneers, Mayfield completed just 10 of his 26 attempts for 72 yards and an interception on his final throw of the first half while taking one sack for eight lost yards and being flushed out of the pocket on many of his passes.

Overall, Mayfield completed 15 of his 32 attempts (46.9 percent) for 149 yards and one touchdown with one interception during the preseason.