‘It’s our turn to beat up on some crappy teams.’ Mike Polk Jr. on Cleveland Browns beating New York Jets

'I’m sorry if somebody else is cursed for a change. I’ll take the win no matter how we get it.' 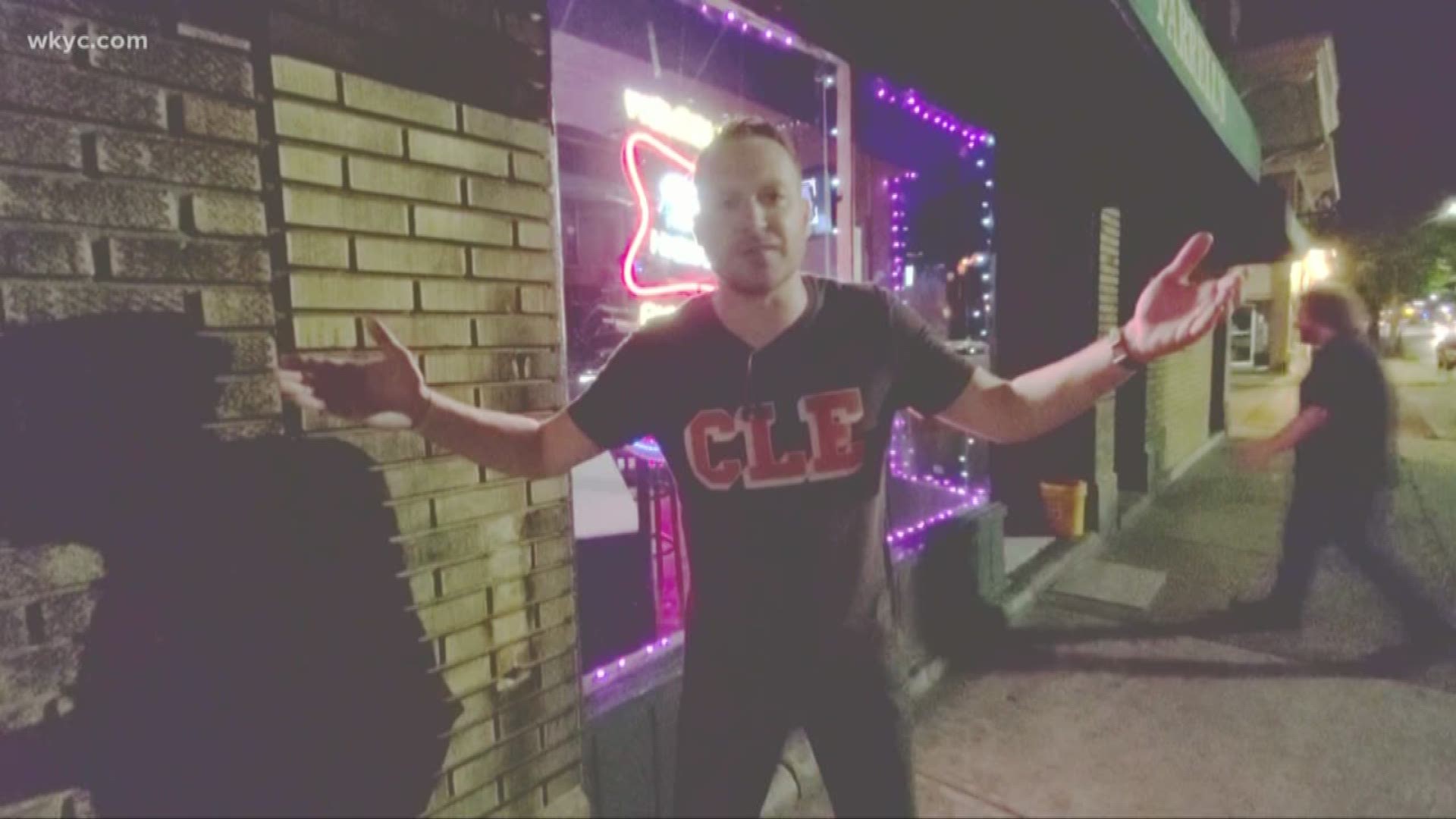 CLEVELAND — Hey, that was a win. Technically. Can’t take it away from us although the national media is going to for the next week. They’re going to talk about how unimpressive that win was, how beat up that team was and how bad they were to begin with.

They’re not wrong. That was a bad team we just beat, but part of becoming a better team is being able to beat terrible teams like that. How often were we that terrible team over the last 20 years where we were taken advantage of by a team who took advantage of the fact that we had our third, fourth quarterback starting?

The year was 2008, as a matter of fact. Our quarterback was Bruce Gradkowski. I remember it well. We had already lost Derek Anderson, we lost Brady Quinn and we lost Ken Dorsey. Journeyman Bruce Gradkowski came in. December 28 we lost the game to Pittsburgh 31 to nothing. Who wept for us? Nobody, that’s who – Argentina. Nobody cared.

So it’s our turn to beat up on some crappy times and not feel bad about it. Oh no, your starting quarterback went down to mononucleosis, that’s embarrassing. You know what? We had a starting defensive lineman last year who is now in jail for insider trading. Who goes to jail for insider trading? I’ll tell you who – our defensive line. Not Goldman Sachs.

That’s how cursed we’ve been, so I’m sorry if somebody else is cursed for a change. I’ll take the win no matter how we get it. See you next week. 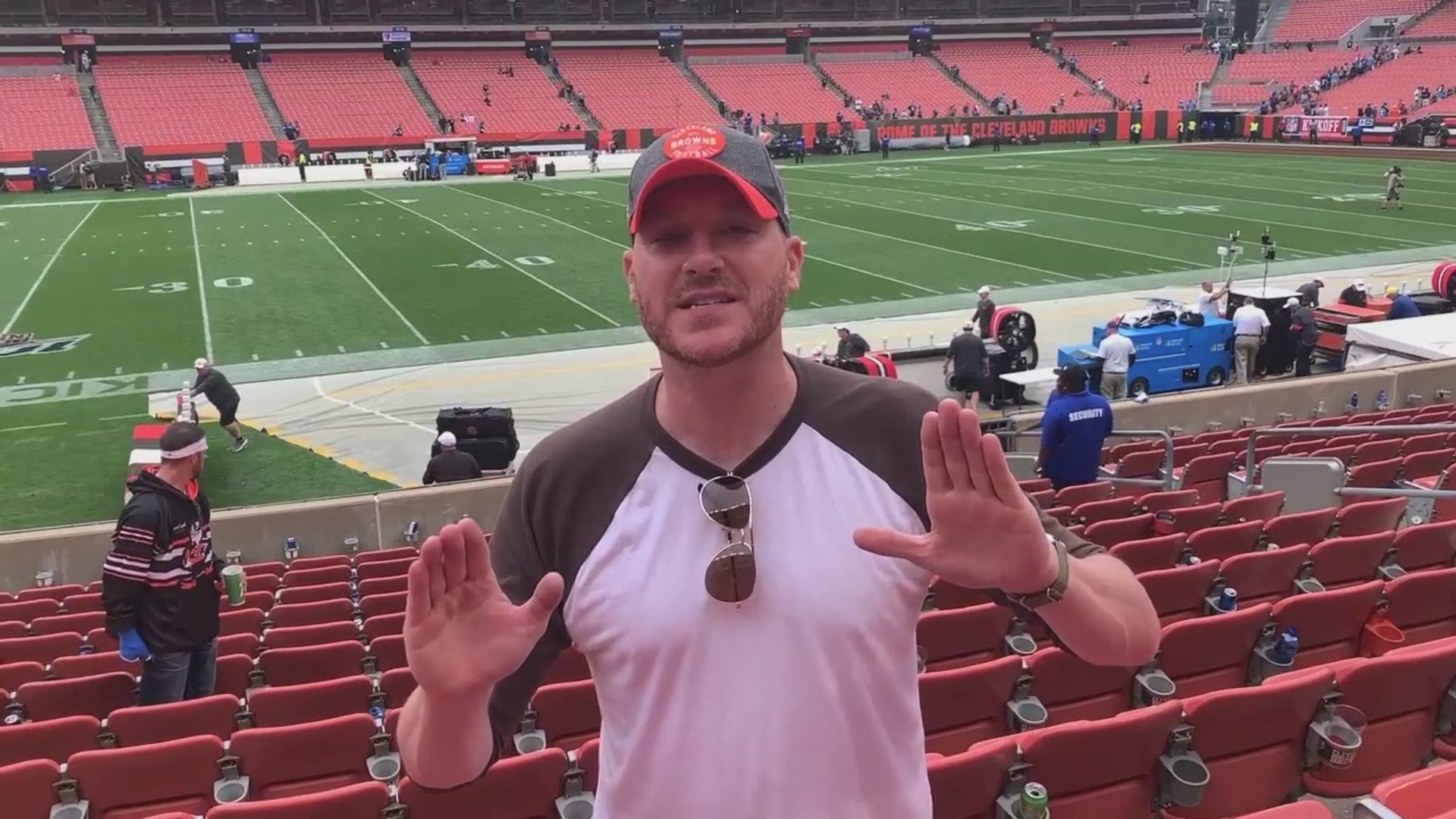