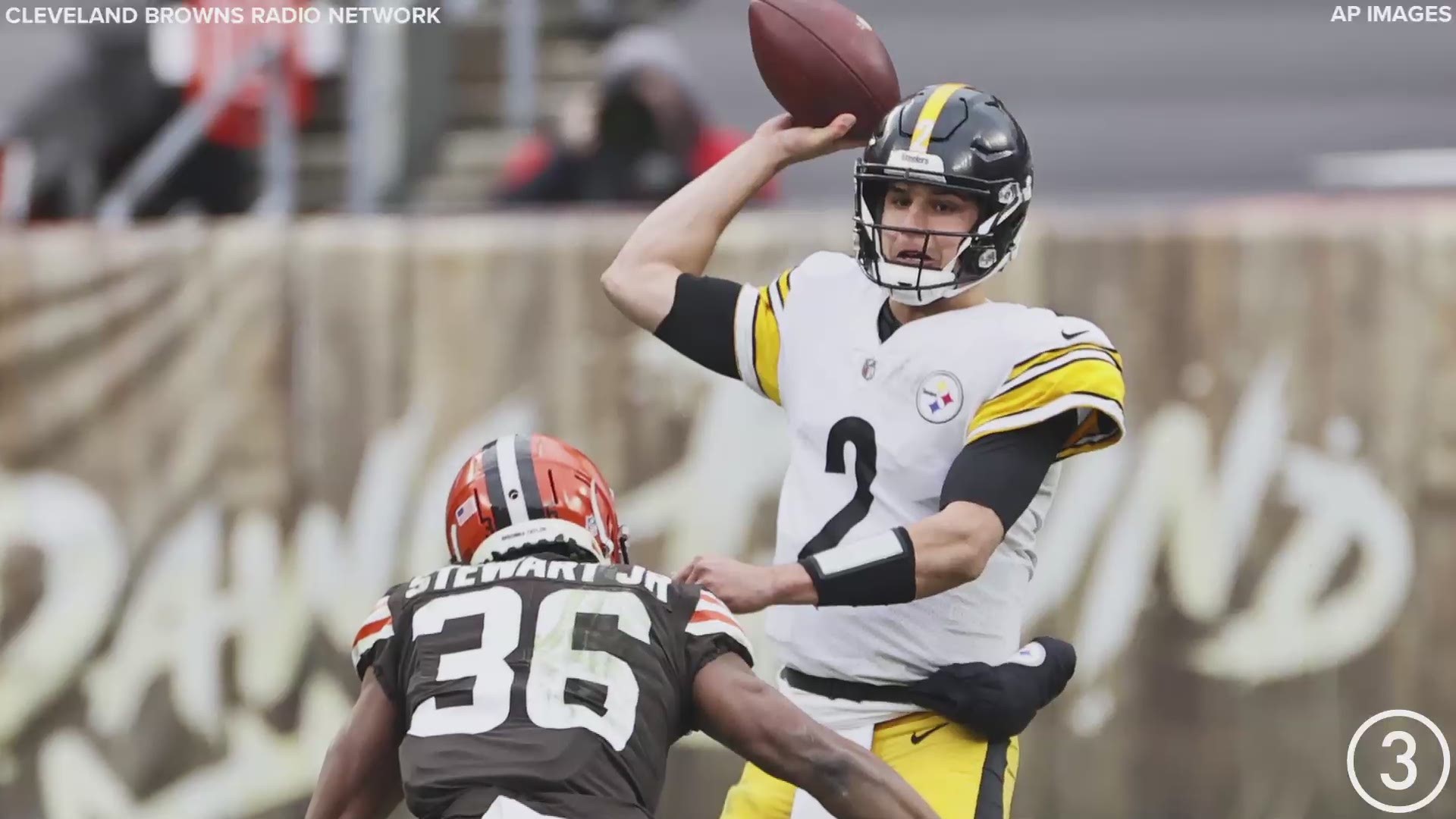 Over the course of his NFL career, Jarvis Landry has never been shy to make a statement with his footwear.

But now the Cleveland Browns wide receiver is taking his on -- and off -- field shoe game to another level.

Taking to Twitter on Thursday afternoon, Landry shared a video revealing that he is the newest member of Michael Jordan's "Jordan Brand." A subsidiary of Nike -- with whom Landry had a previous endorsement deal with -- Jordan Brand has been increasing its presence on the football field in recent years via endorsement deals with college programs and various NFL players.

The Love For The Game. The Passion. The Will And The Want To Make People Around You Better.. Somebody That Just Want More, JUST LIKE MIKE #SeeYouOnTheOtherEnd @jumpman23 @sdlncreative @cdiazmiami @klutchsports @lrlove pic.twitter.com/sgHbOfXROV

Landry's video announcement features a narration from Jordan himself over the 5-time Pro Bowl wide receiver's highlights and clips of him working out. It then shows a Jordan Brand-outfitted Landry golfing, spliced with clips of the six-time NBA champion out on the links.