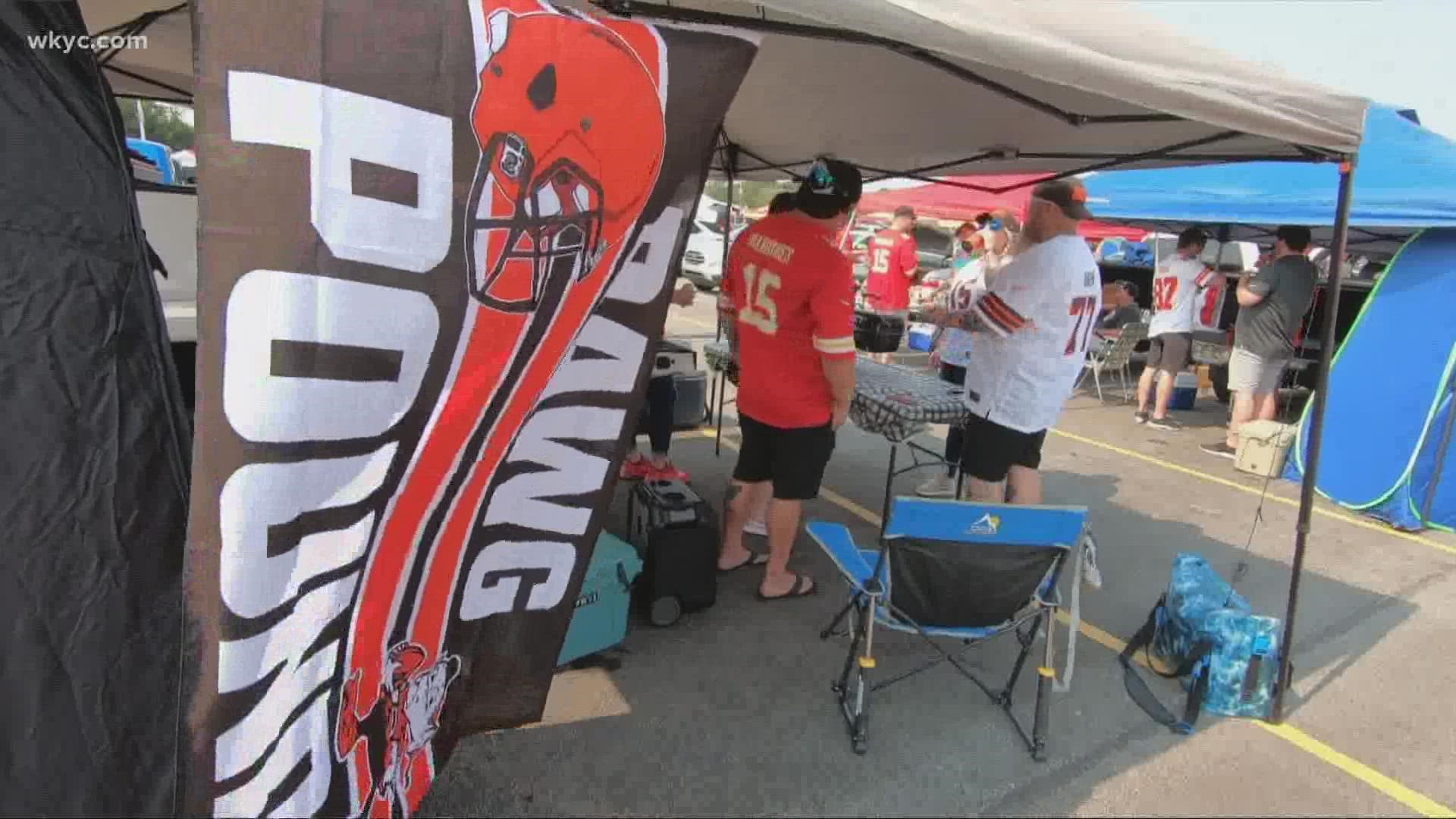 CLEVELAND — During Sunday's season opener vs. the Kansas City Chiefs, it appeared the Cleveland Browns may have lost more than just the game with left tackle Jedrick Wills Jr. being carted off the field after suffering a lower-body injury.

But according to Browns head coach Kevin Stefanski, after further evaluation, Wills is day-to-day with what is being labeled as an ankle injury.

That Wills' injury doesn't appear to be serious enough for Cleveland to immediately place him on injured reserve appears to be a positive sign for his prognosis. The No. 10 pick of the 2020 NFL Draft, Wills started 15 of the Browns' 16 regular-season games as a rookie, as well as both of Cleveland's postseason games. According to Pro Football Focus, the Alabama product allowed just four sacks during the 2020 campaign while grading as its No. 57 overall offensive tackle.

Veteran offensive lineman Chris Hubbard replaced Wills, who suffered his injury on Jarvis Landry's five-yard touchdown run early in the second quarter of what was ultimately a 33-29 Chiefs' victory. According to Stefanski, Hubbard will continue to play left tackle for Cleveland should Wills be unable to return for the Browns' Week 2 matchup against the Houston Texans on Sunday.

"I thought Hub had some good moments. As you guys know, we've called on him in the past to play right tackle, in this case left tackle, he's played inside for us, it's the nature of being that sixth man," Stefanski said. "So he performed admirably. If Jed were not to be able to go, he'd be the guy who would be in there."