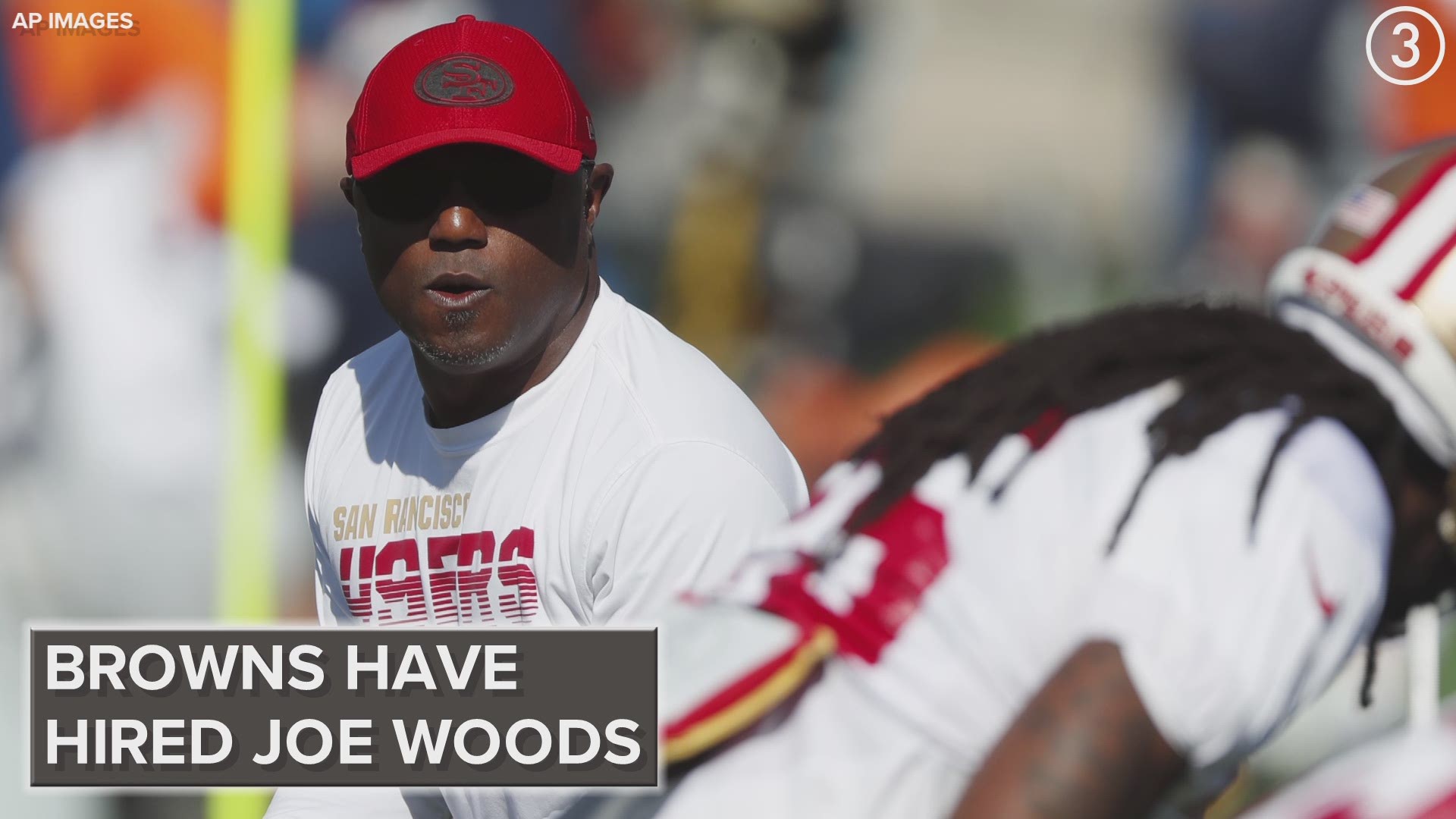 CLEVELAND — Former Minnesota Vikings assistant coach Jeff Howard followed a similar path to the start of his career in the National Football League that first-year Cleveland Browns coach Kevin Stefanski did, and now, the prior has joined the latter in Northeast Ohio.

Howard was hired by Stefanski and defensive coordinator Joe Woods to be the Browns’ passing game coordinator/defensive backs coach.

“I love defensive back play because I feel like it’s a very challenging position,” Howard said in a release announcing the hire. “I like living on the edge a little bit and that’s the way you’ve got to live. You’ve got to be a dog to be out there and play.

“You’ve got to be on your P’s and Q’s and on your details. I’ve been fortunate enough to work with some really good guys in Minnesota. The camaraderie of that group was tight-knit. We were all in it together, took care of one another and fought for each other.”

Because of his prior work experience alongside Howard, Woods felt he would be a great addition to the Browns’ coaching staff.

“We always talk football. We have for years,” Woods said. “I was very excited to get him as a secondary coach and to work with him as a coordinator.

“It’s hard when you’ve coached a position so long to not be involved, so he understands the situation of me being involved and really working with the corners. He will still oversee the whole room and run his operation, but I feel we’ll have a great working relationship together.”

Like Woods, Howard felt comfortable joining the Browns because of his familiarity with the coaching staff.

“I think a lot of Joe Woods and I think he’s a great coach obviously by his track record and the guys that he’s developed and the defenses that he’s been around,” Howard said. “It’s fun to be around guys like that where you feel like you add value to them and they add value to you and what you’re doing.”

After finishing his playing career at Eastern New Mexico University, Howard bypassed plans to go to medical school and chose instead to enter the coaching ranks.

Howard started his coaching career with one of the most storied prep programs in the country: Odessa Permian High School, the team that was chronicled in the best-selling book: “Friday Night Lights: A Town, A Team and A Dream,” and later, in a major motion picture.

“I’ve been around the game my whole life and it was hard to give it up,” Howard said. “That’s how I changed because I was like, ’I’m going to be a doctor.’ Then, all of the sudden, I got done playing and was like, ‘Wow. I don’t really like this feeling.’ More than anything else, it’s just a passion and a calling.”