"The story in Denver, like most games this season, is a sad one for the Browns." 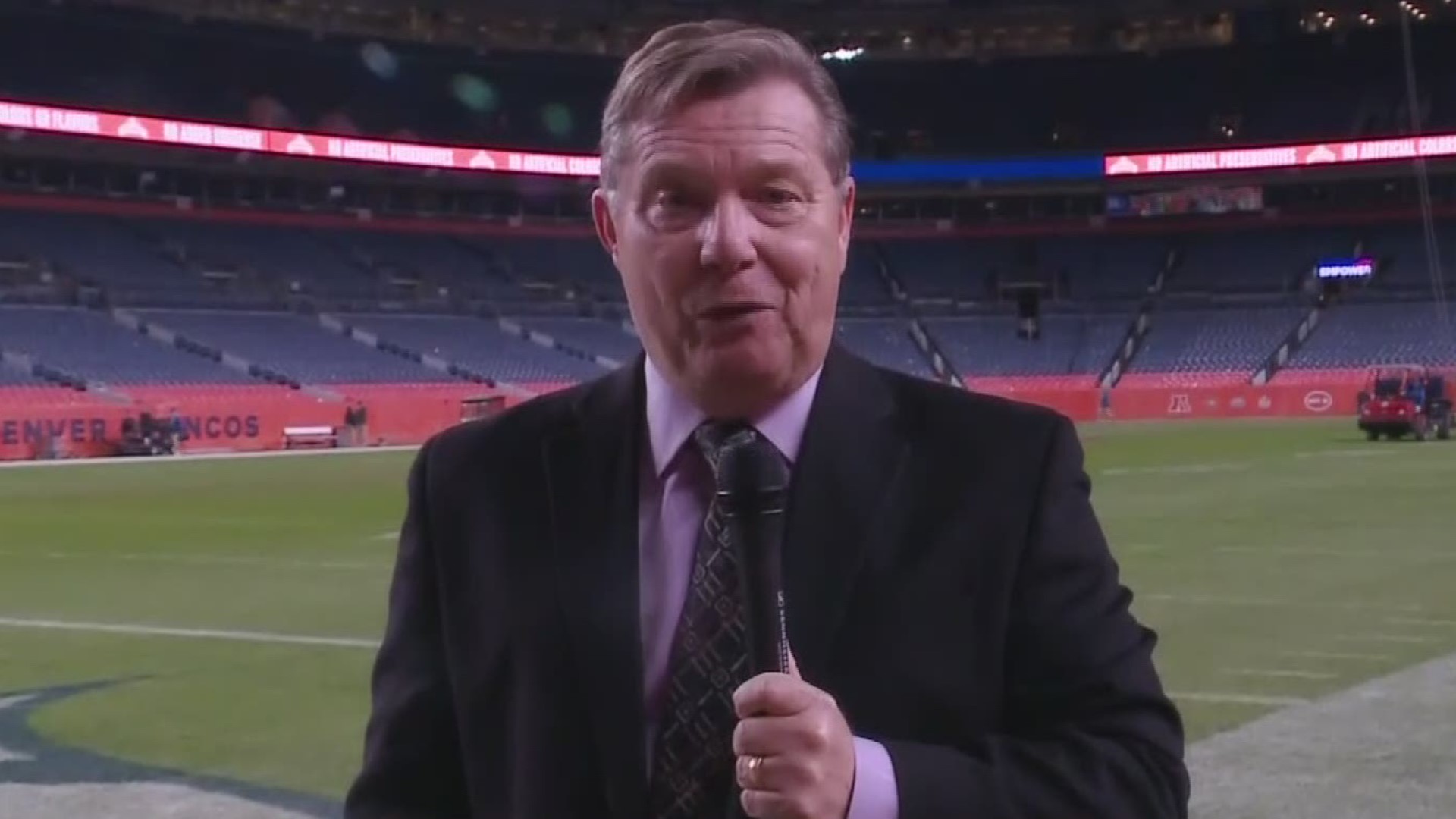 This might be the peak of frustration, and the season is not only spinning out of control, but it may be gone, at least in the way that everybody wanted it to go.

The possibility of winning the division, making it to the postseason; at 2-6? Let's face it, it's a long way just to get back to .500, and they're not playing well.

The Browns right now are a team without any kind of chemistry. The offense is completely out of sync, and it has been all season long; Baker Mayfield is throwing fastballs when touch passes are needed; the Browns were in the red zone all game long against Denver—and I know the Broncos have a good defense. But really, with Landry, and Odell Beckham Jr., and Callaway, and Chubb, you could only muster one touchdown?

And that says it all. The offense that was supposed to be unstoppable continues to stop itself.

Then when the Browns defense needs to make a big play, they can't do it. Instead, they give up a big play, and that's how Denver beat them: with a quarterback who was making his first career start.

Really, a guy who's been out of college since 2015 had never thrown a pass in the NFL, and he was exceptional. He was a perfect game manager, he threw two touchdown passes, and the Browns defense did not come up with an answer for him, nor their tight end, nor their running backs all game long.

It is a complete mess right now for the Browns, who come home and get Kareem Hunt in the backfield Sunday. But is it too late?

They have three home games in a row, first against a Buffalo team that will come in chomping at the bit at 6-2. If you had asked us before the season, "When the Browns play the Bills, who will be 6-2, and who will be 2-6?" you'd probably think the Browns would've have the better record.

Now, they've proven us all wrong. The story in Denver, like most games this season, is a sad one for the Browns.

RELATED: Odell Beckham Jr. says 'I can’t get the ball to save my life' during Browns' loss to Broncos