The team is 4-1 for the first time in 26 years, and a big game against the hated Steelers awaits. 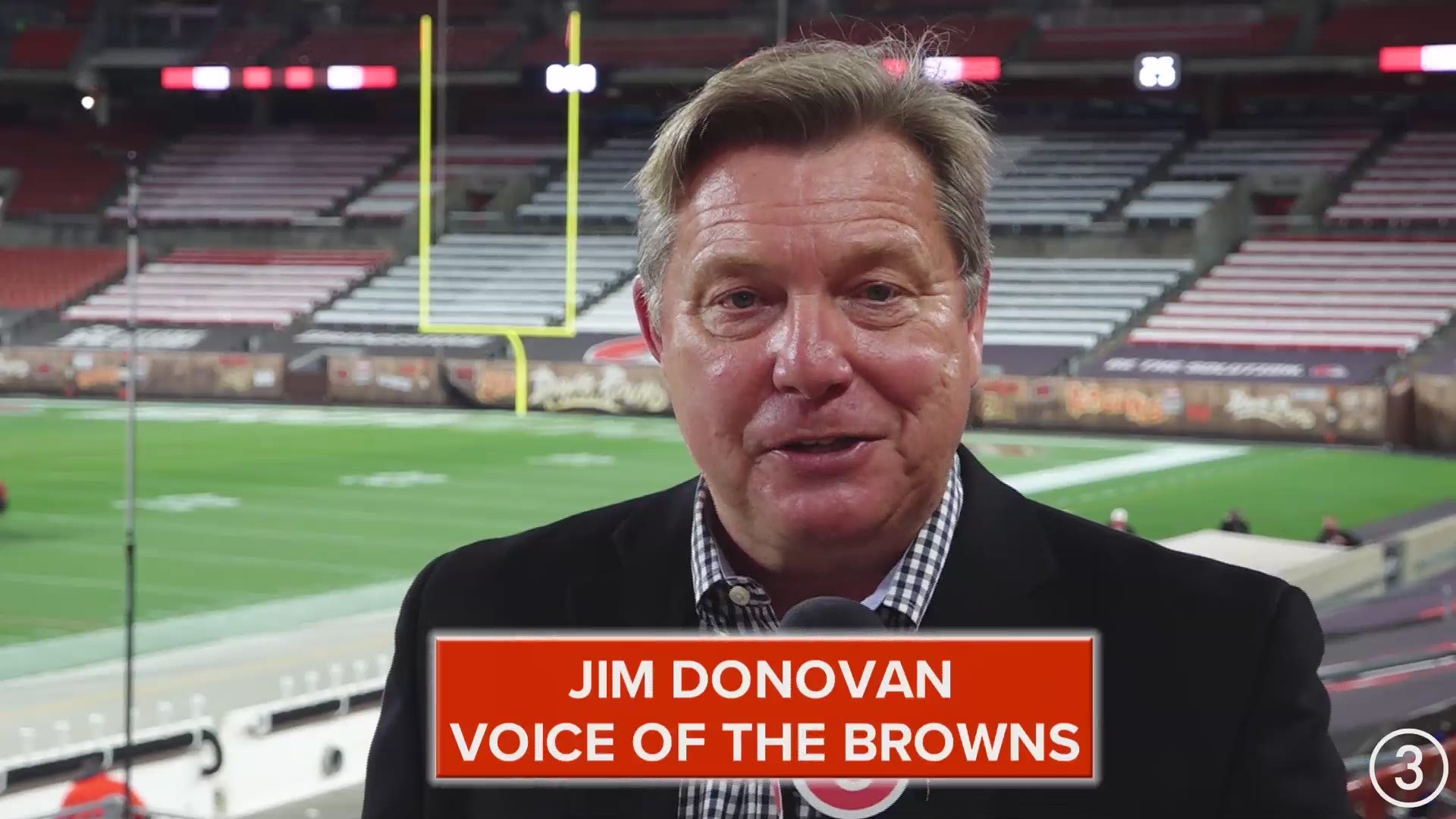 CLEVELAND — They did it again.

The Browns made it four wins in a row Sunday to go to 4-1 for the first time since 1994 under Bill Belichick. In a game that was expected to be tough (and tough it was), they outlasted the Indianapolis Colts, 32-23.

It was an uneven game. The Browns were tremendous in the first half offensively, with Baker Mayfield throwing a couple of touchdown passes and the team hanging tough running the football. They led by 10 at the end of the first half, and then that ballooned to 17 early in the second half when the defense chipped in and Ronnie Harrison Jr. picked off a Philip Rivers pass and took it all the way for a touchdown.

But, the special teams unit has really been having problems all season covering kicks, and Isaiah Rodgers took the ensuing kickoff 101 yards for a touchdown to cut it to 10. Mayfield then ran into second half problems with two picks after going a couple of games without doing so. Indianapolis climbed right back into the game.

The tilting point in the ballgame was late: With about two minutes to go in the game on a third-and-9 from the Indy, the Browns ran the ball. They ran it left, and D'Ernest Johnson took it for 28 yards to put the team in great position. They got a field goal by Cody Parkey to up the lead to nine, Indianapolis was out of timeouts and out of miracles, and Cleveland comes out with a victory.

For Baker Mayfield, it was not his best game. In the second half, he was only 2 for 8 throwing the ball, although he was victimized a few times by drops from Odell Beckham Jr. and Jarvis Landry. The Browns really stalled offensively in the second half, but that's when the defense came through.

Not only did Harrison come up with that pick-six, but Sheldrick Redwine (who came in for an injured Harrison late in the second half) came up with an interception, and Myles Garrett came up with a huge play when he trapped Rivers in his own end zone to force and intentional grounding penalty in the end zone, which led to a safety.

The Browns now head to Pittsburgh, but the injury report will be very important this week. Mayfield was injured on his second interception when Justin Houston landed on him, hurting his ribs and his right shoulder. We'll have to wait and see on that, as Mayfield had difficulty throwing the ball late in the game.

There were other injuries, too: The Browns lost their right guard Wyatt Teller very early in the game. Remember, Teller was playing at a high level, perhaps the best guard in football in the early going.

Regardless, it sure feels good. Four wins in a row, and the Browns sitting well as they go to Pittsburgh next Sunday to take on the undefeated Steelers.

Back in the big games again. Enjoy your Victory Monday.