JIMMY'S TAKE | The one thing that will cure the Cleveland Browns' woes is to win, and they have to win on Sunday

'The Voice of the Browns' had plenty to say about the team's struggles and Baker Mayfield storming out of his press conference on 'Donovan & Dino.' 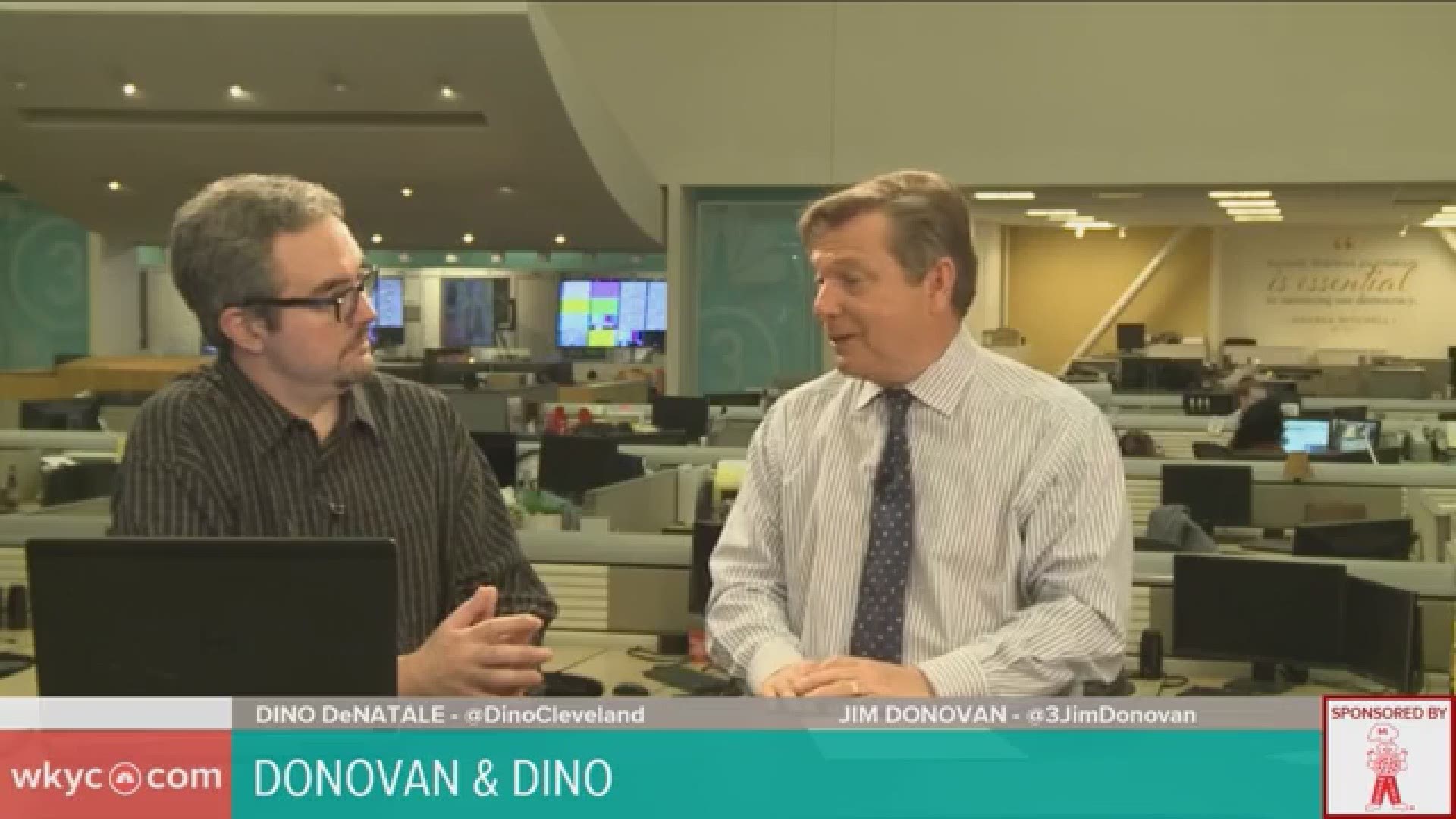 CLEVELAND — No one is in a good mood in Berea right now.

That became apparent for all to see on Wednesday when Browns quarterback Baker Mayfield snapped at Tony Grossi of TheLandOnDemand.com during a heated back-and-forth exchange during Mayfield's press conference.

Mayfield prematurely ended the press conference and walked back to his locker, but not before letting out an expletive-laden opinion about Grossi as he left the podium.

This is what happens when you are 2-5, have lost three games in a row, and are playing well below everyone's expectations.

On Wednesday evening's edition of Donovan & Dino, I started by asking the 'Voice of the Browns,' Jim Donovan, for his opinion of what took place between Mayfield and Grossi. (You can watch Jimmy's response in the player above)

"The team is not playing well through the first seven games," Jimmy told me. "People are very upset about it. When you walk through the front doors (in Berea), you can feel that no one is happy. This is what happens when you're losing. The only way to rectify it is to win. And they need to win on Sunday."

I was also curious to ask Jimmy about why the Browns aren't able to get Odell Beckham Jr. more involved in the offense as we reach the halfway point of the season. Remember, the team gave up a first-round draft pick for one of the NFL's top receivers, except we've only seen flashes of that greatness so far. Watch what Jimmy had to say in the player below. 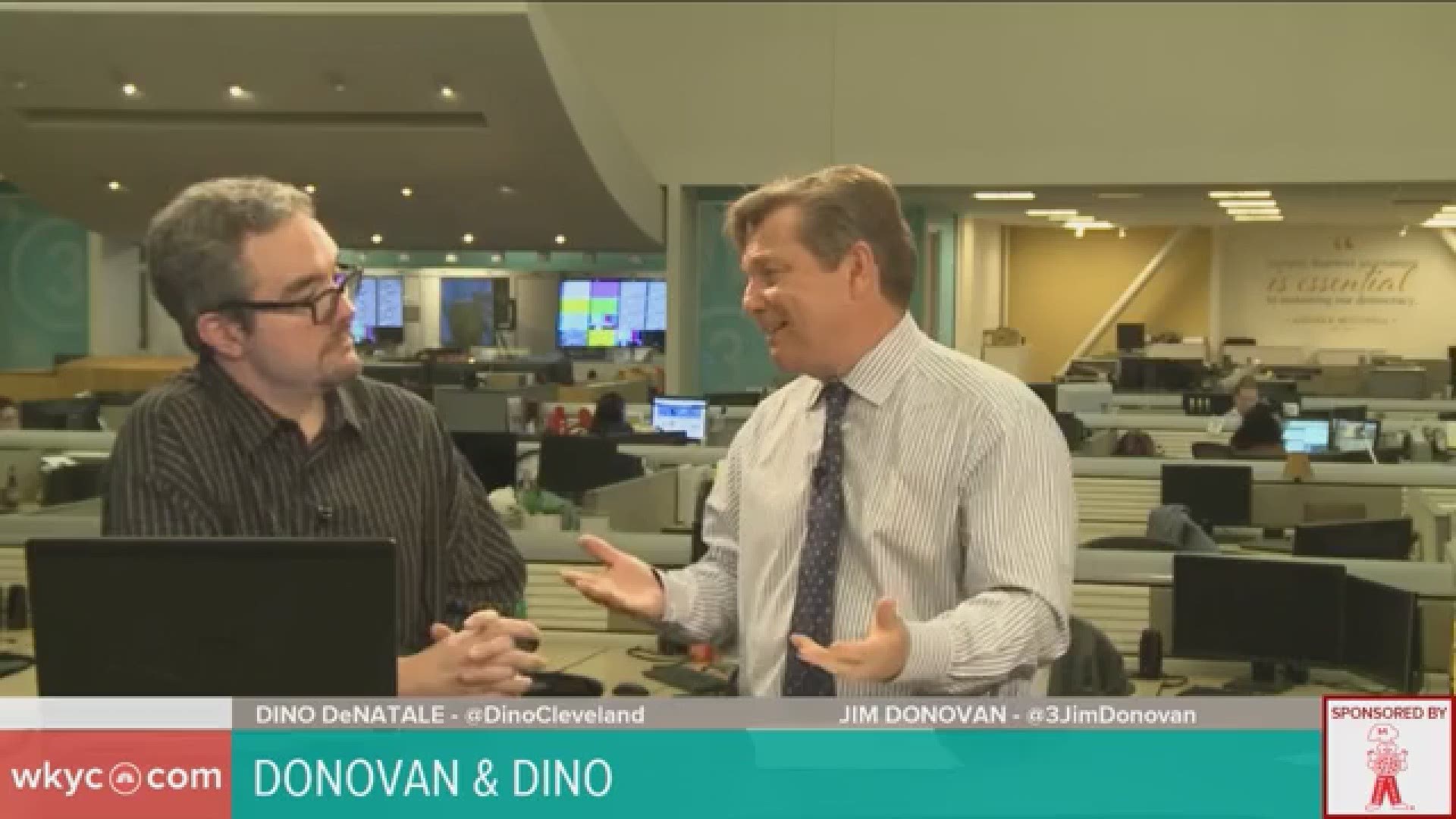 "I look at the Browns right now and I think there was so much wasted time in training camp and the offseason. Nobody was doing anything and everyone thought that on that opening Sunday against Tennessee, they're all just going to put their helmets on, go up and down the field, and have a merry old time. It really is a hard-work sport," Jimmy told me.

RELATED: Can Freddie Kitchens drive the Browns bus to the playoffs?: Bud Shaw’s You Said It

You can watch our entire conversation from Wednesday's Donovan & Dino in the player below: