Star defensive end J.J. Watt took to Twitter to comment on the timetable for his free agency decision. 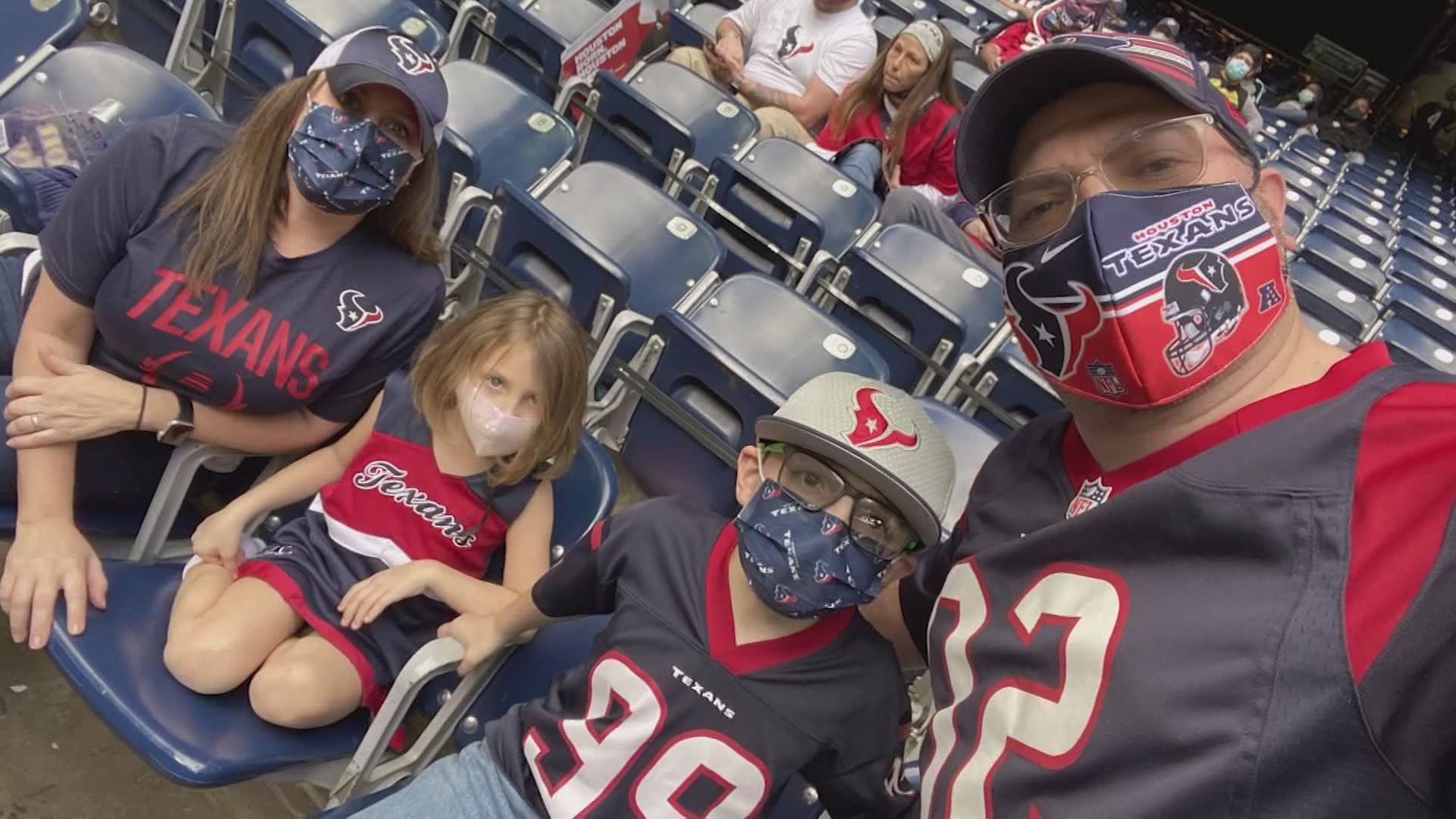 It's been more than a week since the Houston Texans granted J.J. Watt his request for a release.

And while Watt's free-agent destination -- or lack thereof one to this point -- has left plenty of fanbases anxiously awaiting his decision, the five-time Pro Bowl selection doesn't appear to be in a rush to find a new home.

Taking to Twitter on Sunday, Watt responded to a question from an impatient fan asking him "you wanna sign somewhere or nah?" Using his food ordering habits as an example, the three-time NFL Defensive Player of the Year made it clear he has no problem taking his time.

"I scroll through door dash for like an hour before I pick a restaurant man," Watt replied with a quote tweet. "You’re gonna have to give me a second to choose a new team and city."

I scroll through door dash for like an hour before I pick a restaurant man...

You’re gonna have to give me a second to choose a new team and city. https://t.co/eQXD3eNVFJ

As for where Watt will wind up, that remains the great mystery. In the week-plus since being released by Houston, the five-time first-team All-Pro selection has been linked to a number of contenders, including the Pittsburgh Steelers, Green Bay Packers, Tampa Bay Buccaneers and yes, the Cleveland Browns.

In fact, last week, BetOnline named Cleveland the betting favorite to sign Watt at -150 odds. As for whether Browns backers will be able to cash in on those bets, it appears they'll need to hold onto those tickets for at least a little bit longer.