A new feature in Esquire details Johnny Manziel's pursuit of the PGA Tour. 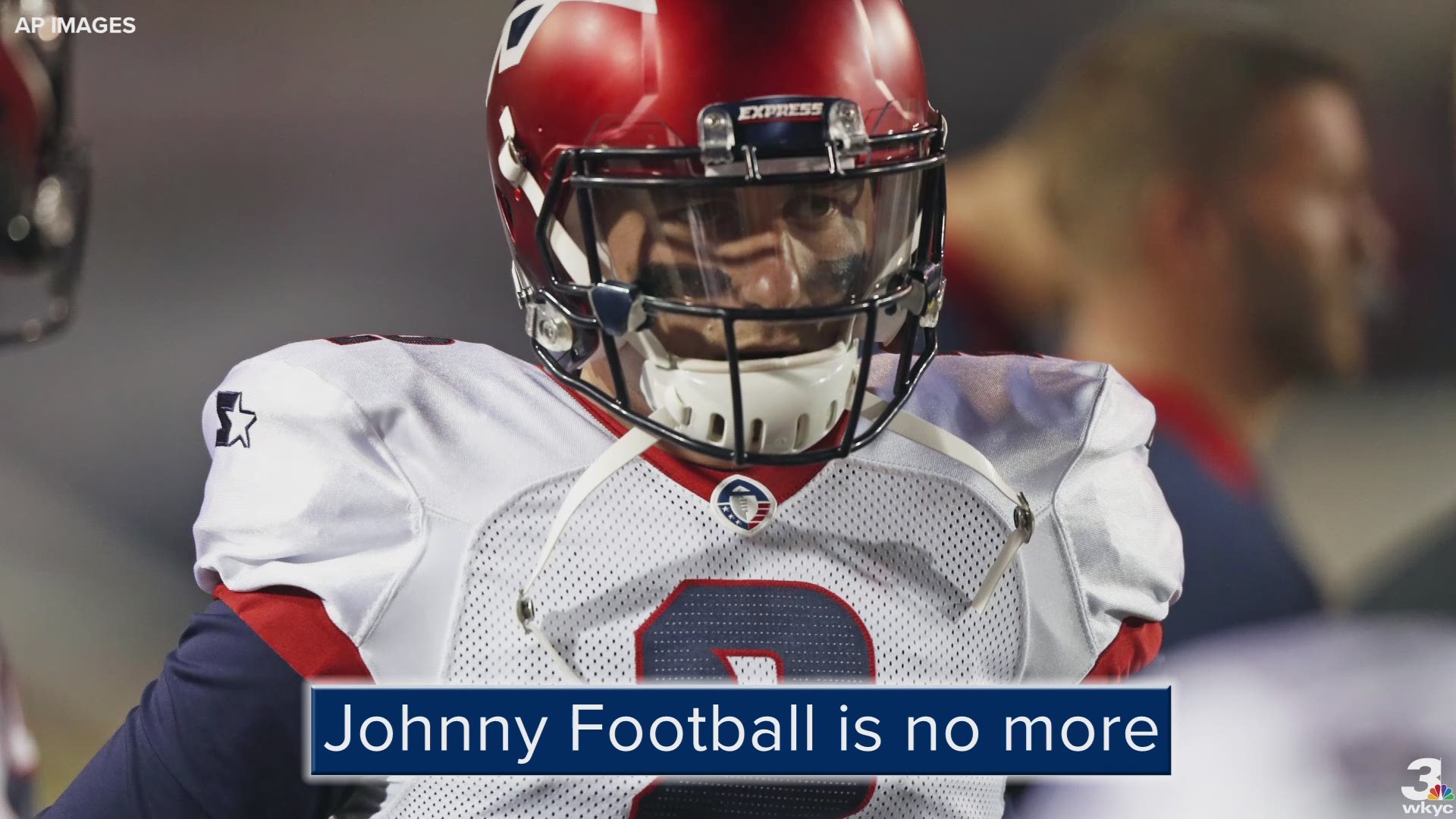 Move over "Johnny Football." It looks like Johnny Manziel has a new nickname.

More than six years after taking his last snap in an NFL game and after multiple stints in various professional leagues including the CFL, AAF and FCF (Fan Controlled Football), it appears the former Cleveland Browns quarterback has found a new calling. In a new feature for "Eqsuire," author Brady Langmann details Manziel's newfound pursuit of playing professional golf.

Appearing on former NFL defensive end Chris Long's "Green Light" podcast earlier this year, the 28-year-old Manziel revealed that he was giving himself the next 12 years -- or until he turns 40-years-old -- to make the PGA Tour. According to Langmann, the 2012 Heisman Trophy winner has since relocated to Scottsdale, Arizona, where he is playing 18 holes of golf five days a week.

What's more is that Manziel, whose football career was plagued by his off-field behavior, including bouts with substance abuse and a 2016 domestic violence charge that was later dismissed, insists to be in a much better place in his personal life than he was when he was last in the spotlight. Speaking with Langmann, the 2014 first-round pick contrasted his commitment to golf with his preparation -- or lack thereof -- during his football playing days.

“I slowly started watching myself over a three-month period this spring,” Manziel said. “If we went out, drank, stayed up too late, or didn’t feel like waking up, and had an eight o’clock tee time? I have not missed one single day of getting to the course and playing golf. If that was football, I can think of ten instances where I overslept and didn’t get out of bed to work out or go to practice.