The Canton McKinley grad is expected to interview with both teams, as well as the New York Giants. 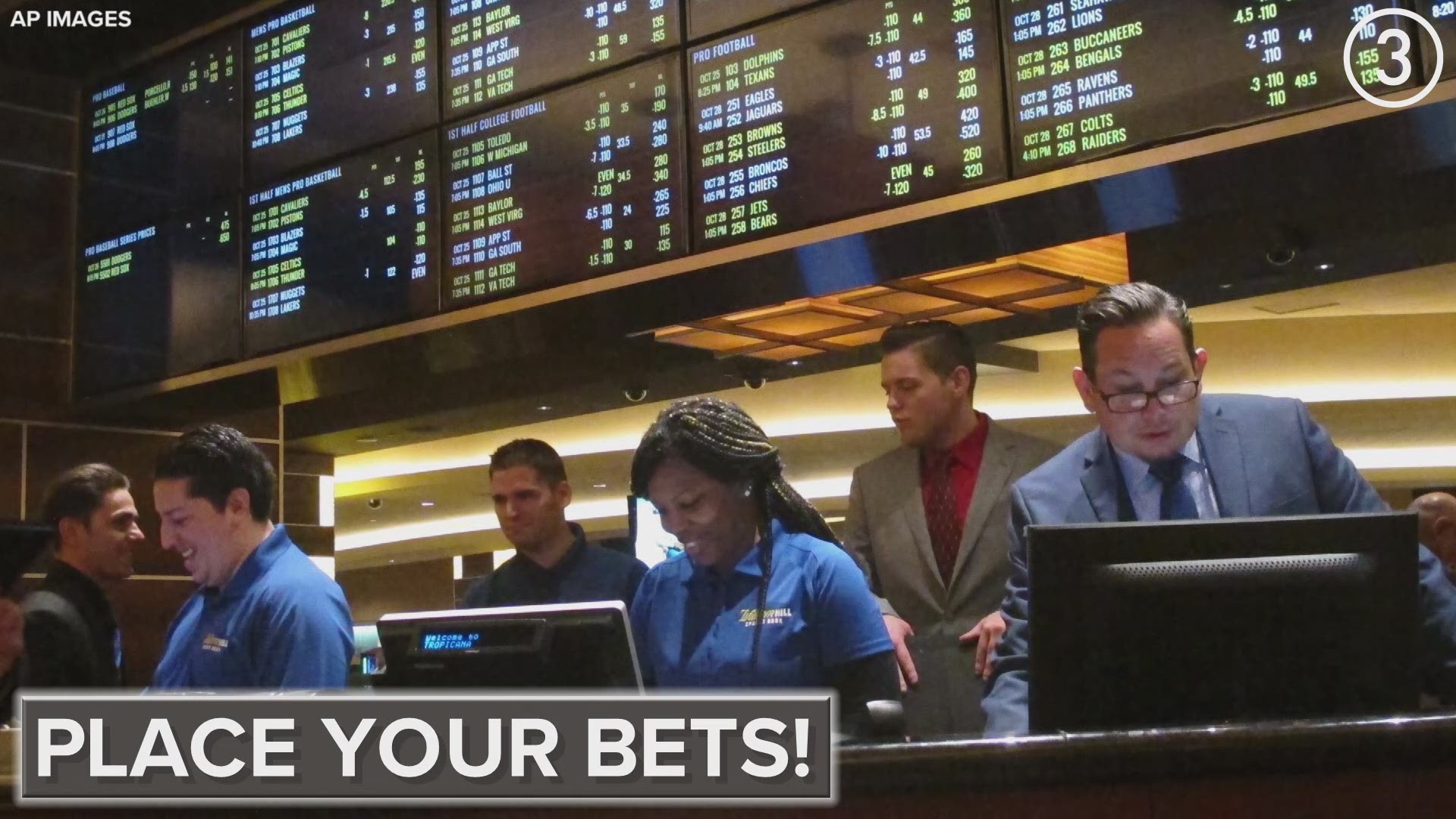 CLEVELAND — The Browns are well under way with conducting interviews for their next head coach, having already spoken to Mike McCarthy, Greg Roman, Eric Bieniemy, and Robert Saleh.

The team plans to talk with more candidates in the coming days, and one is now apparently emerging as a key target: New England Patriots offensive coordinator Josh McDaniels.

According to NFL Network's Ian Rapoport, McDaniels is considered a "top candidate" not just for the Browns but for the Carolina Panthers. McDaniels reportedly plans to interview with both teams as well as the New York Giants, and is currently listed as the betting favorite to land the Cleveland job by sportsbetting.ag.

McDaniels has spent the better part of the last 19 seasons as an assistant under legendary New England head coach Bill Belichick, mostly as offensive coordinator and quarterbacks coach. During his time as the team's primary play-caller, the Patriots have played in five Super Bowls and won three of them.

McDaniels briefly left the Patriots in 2009 to become head coach of the Denver Broncos, but was fired 12 games into his second season after posting an 11-17 record. He returned to New England in 2012 after a season as the OC for the St. Louis Rams, and has remained there ever since.

However, this is not the first time McDaniels' name has come up as a head coaching candidate since his days in Denver: Back in 2017, he accepted an offer from the Indianapolis Colts to become their head coach only to back out on the same day. His about-face led to scorn from fans, players, and others around the NFL, but Rapoport said Saturday that "all of that is in the rear-view mirror."

Should McDaniels accept the Browns job, it would be a homecoming the team has not seen since the days of Paul Brown himself: The 43-year-old was born in Barberton and played quarterback at Canton McKinley for his father, legendary Northeast Ohio high school coach Thom McDaniels. He later played wide receiver at John Carroll before getting into coaching.

Besides firing head coach Freddie Kitchens, the Browns also parted ways with general manager John Dorsey, and owner Jimmy Haslam says a new GM will be hired from outside the organization only after the head coach is brought on board. If that coach is McDaniels, many have speculated the GM could be Lyndhurst native Nick Caserio, a longtime friend and former college teammate of McDaniels who has served as the Patriots' director of player personnel since 2008.

The Browns confirmed Robert Saleh interviewed with the team on Saturday, and NFL Network's Tom Pelissero reports Minnesota Vikings offensive coordinator Kevin Stefanski will speak with them next week. Stefanski was reportedly the runner-up for the position last year before it eventually went to Kitchens.

Although McDaniels is expected to sit down with the Browns, it is unknown when he will do so. The Patriots will host the Tennessee Titans Saturday night in the AFC Wild Card playoff round.