Kareem Hunt: I’ve got to earn trust of Browns organization

Cleveland Browns running back Kareem Hunt knows his actions will go a lot further than words when proving his bad decision-making is in the past. 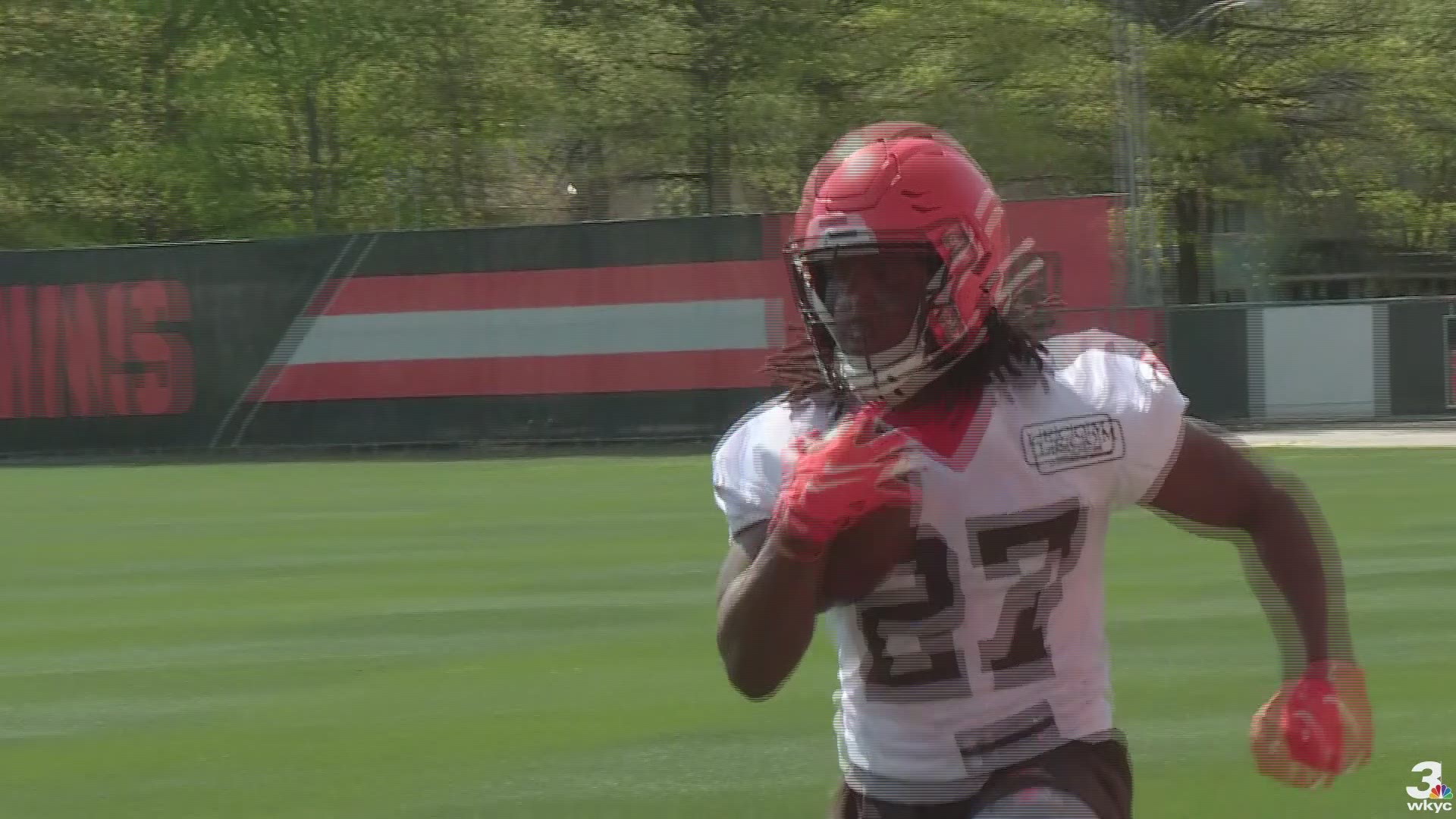 BEREA, Ohio — Cleveland Browns running back Kareem Hunt knows the importance of taking advantage of his second chance to play in the National Football League, and he is determined to make the most of the opportunity. 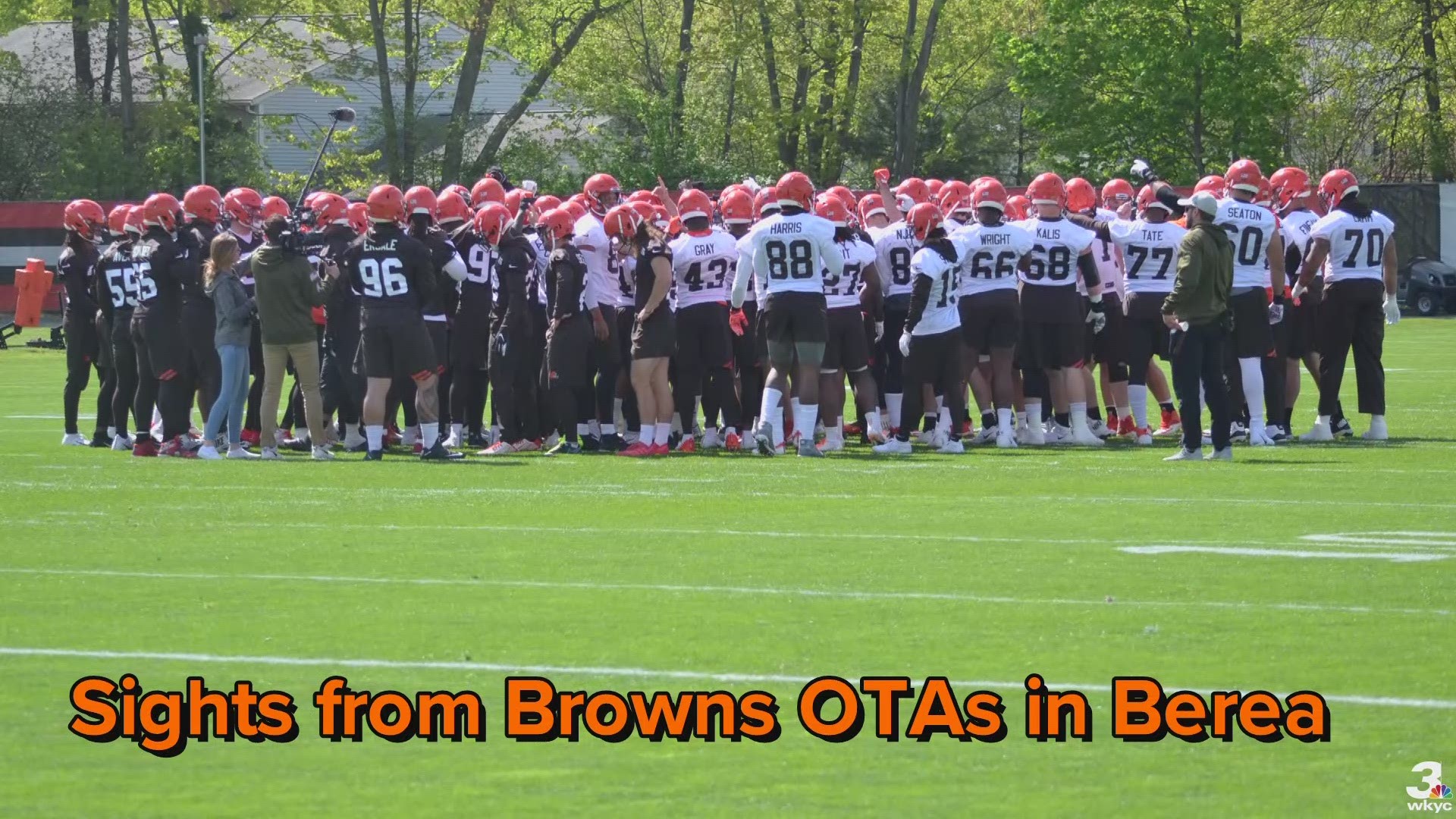 Speaking with the media after an organized team activities session at team headquarters in Berea Wednesday, Hunt let it be known that his focus is squarely on becoming a better person and doing what is necessary to earn the trust of general manager John Dorsey and everyone in the organization after video of his assaulting a woman in a hotel lobby became public last November.

“I told him, ‘You can trust me,’” Hunt said of Dorsey. “I’ve got to earn his trust, and I’ve got to earn everybody’s trust in the whole organization. I’m not willing to mess that up.

“I’m just taking it very seriously. Like day-by-day, I’m just making the best decisions at the time and place and doing everything I can and prevent something like that from happening again.”

A native of Willoughby and graduate of South High School, Hunt was released from his rookie contract on November 30, 2018 when video surfaced of him pushing, and later, kicking a woman at The 9 Hotel in Downtown Cleveland. Since that video became public, reports of other incidents involving Hunt have surfaced.

A product of the University of Toledo, the 23-year old Hunt was released by the Chiefs immediately after video of the incident went public. During the video, Hunt was seen having to be physically restrained by another member of a group that had gathered in a hotel hallway.

Since being released by the Chiefs and signed by the Browns in February, Hunt has sought counseling to address his off-the-field issues and goes to appointments twice a week.

“I’ve been going to counseling, seeing a lady called Shelly and she’s really good and I’ve been talking to her and she’s been helping me stay on the ... keep my mind positive,” Hunt said.

Although Hunt says the incident “definitely changed me a lot as a person,” he knows his actions will speak louder than his words, which is why he sought counseling, makes frequent visits to local schools to help the next generation learn from his mistakes and is getting baptized in his faith over the weekend.

“Only way is my actions,” Hunt said. “Just going to take it day-by-day. I’ve got to earn people’s trust back and my actions are going to show.