The Voice of the Browns, Jim Donovan, caught up with the last quarterback to play for Cleveland in a playoff game. 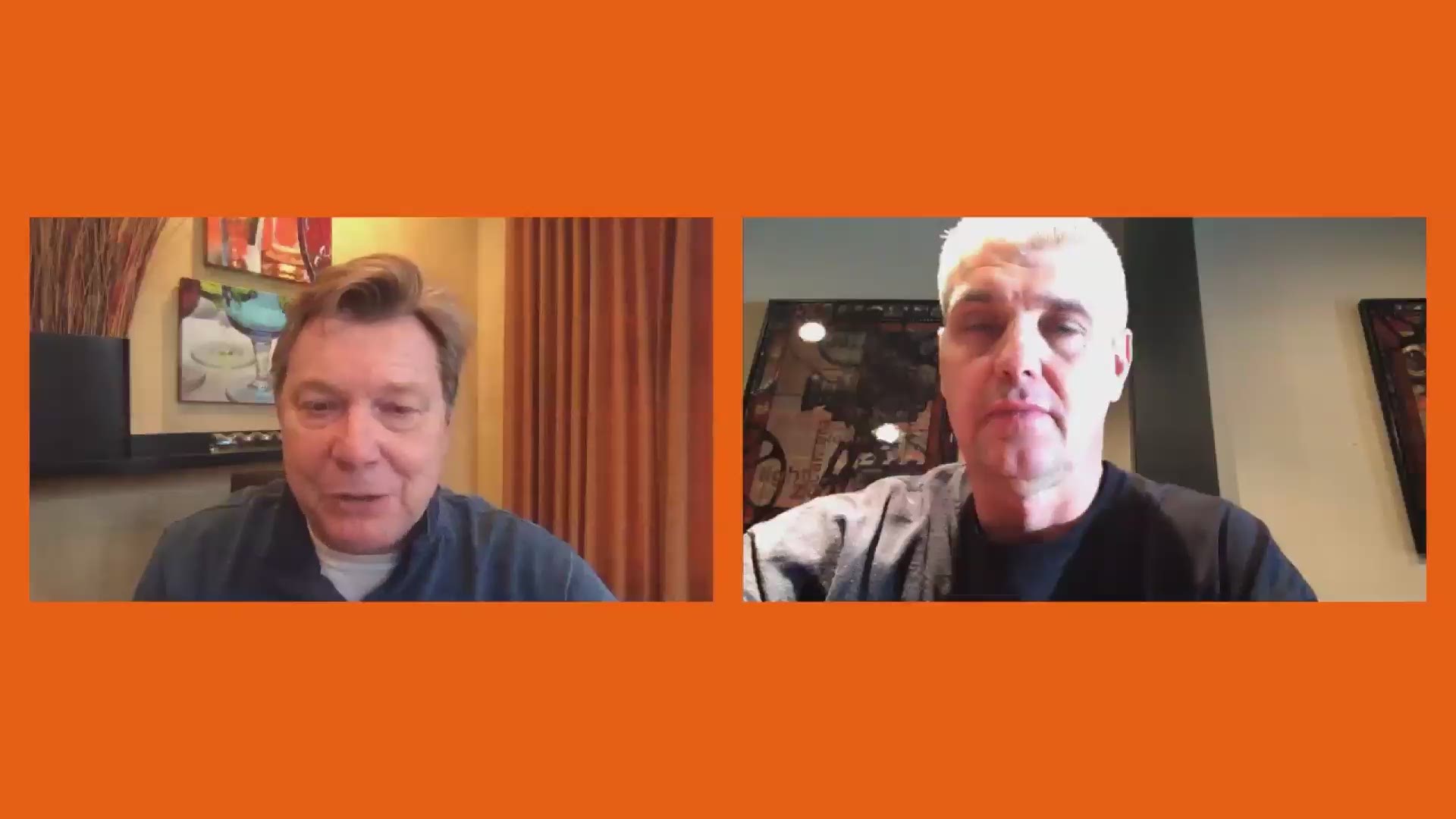 CLEVELAND — On Sunday, the Cleveland Browns will play in a playoff game -- the franchise's first since 2003 -- when they face the Pittsburgh Steelers in the AFC Wild Card round at Heinz Field.

The last time the Browns played in the postseason, they also faced the Steelers at Heinz Field, losing a memorable 36-33 matchup in Pittsburgh.

On Wednesday, Cleveland's quarterback for its last playoff game, Kelly Holcomb, joined "The Voice of the Browns" and 3News' Jim Donovan to take a stroll down memory lane. Among the topics discussed between the two include the following:

You can watch Jim's interview with Kelly in the video player above or in the YouTube player below.