Single-game tickets were briefly on sale today but quickly sold out. Only resale tickets were available in just a few minutes time. 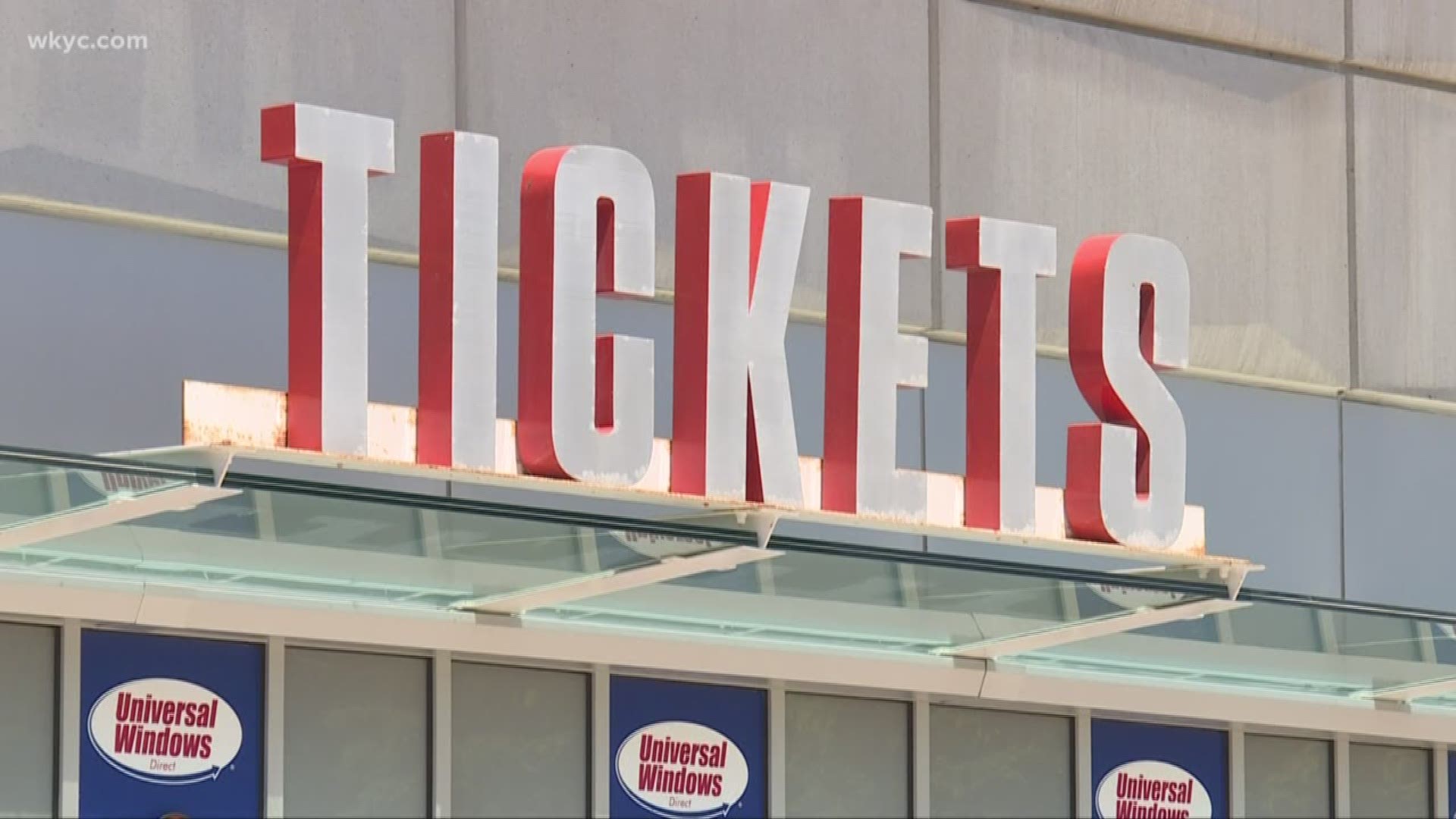 CLEVELAND — If you've been trying to get your hands on Browns tickets lately, today was the day.

But actually getting the chance to purchase a single-game ticket was akin to winning the lottery. When I logged into the Cleveland Browns website at 2:00 p.m. as instructed, I wasn't alone. I was placed in a queue that said there were 2,000+ people ahead of me.

Obviously, I'm not surprised. The Browns are easily the hottest ticket in town to get.

"You pay for your product on the field. That’s why we paid nothing before and why we’re going to pay a pretty penny now," said  Mark Jukanovic, a season-ticket holder.

With the Browns adding pieces like Odell Beckham, Jr. and making Baker Mayfield the definitive QB to start the season, there's plenty to be excited about.

So how do you get tickets now that the team is expected to be good, if not very good?

First, you could wait to see if more single-game tickets are released in the future. But that's no guarantee.

Second, you go to the secondary market. You can by tickets through the official NFL ticket exchange (read: Ticketmaster) or use other third-party re-sellers like StubHub or Vivid Seats.

Either way, expect to pay more than you've seen over the last few years. Gone are the days of buying a ticket for $6 a few weeks before a game.

RELATED: You can see the Browns for as little as $6 now

Our team is now something to look at. Be proud, and open your wallet!