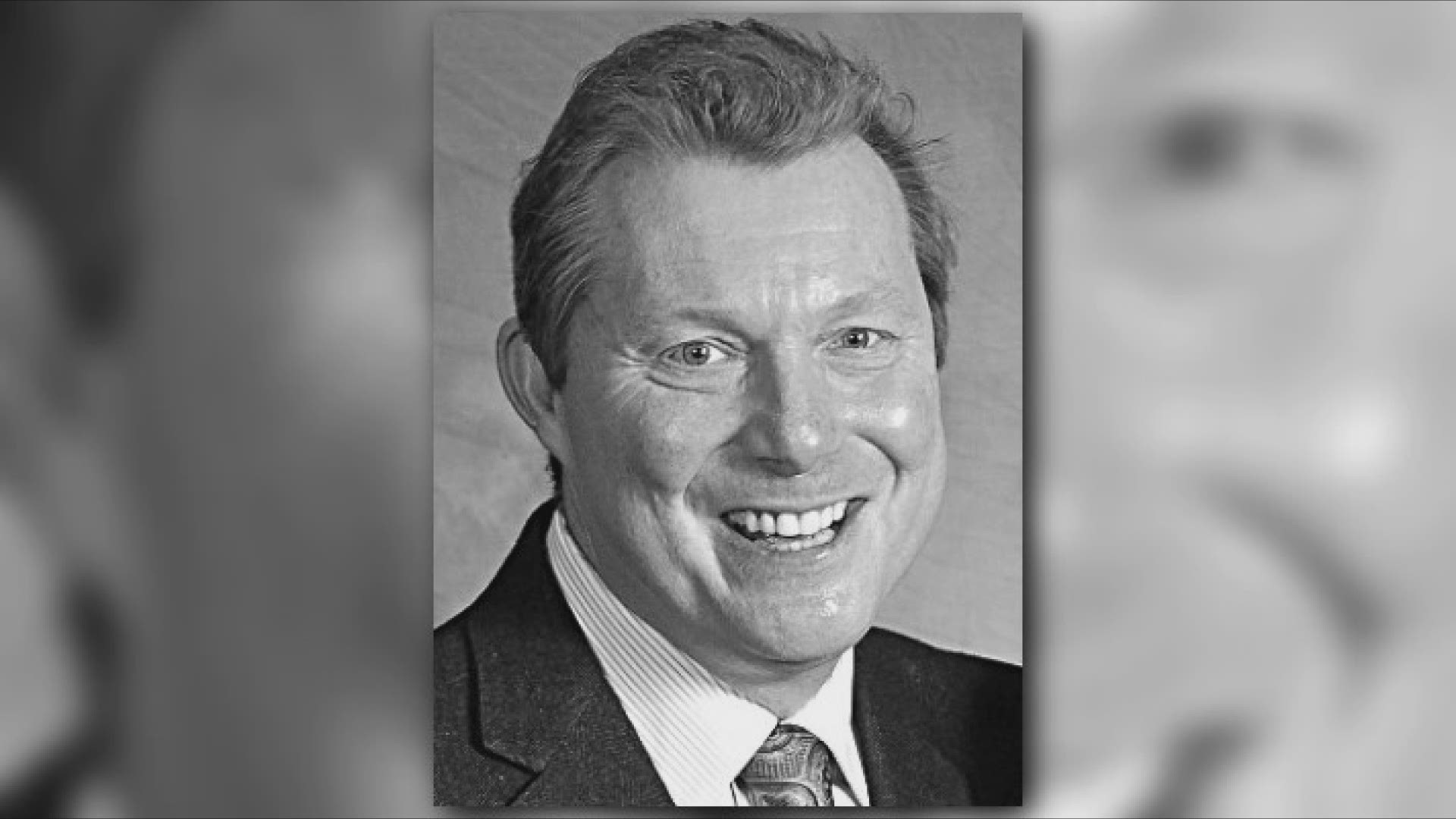 Secure a win and break a record.

During Sunday's game against the Atlanta Falcons, the Cleveland Browns did both.

The Browns beat the Falcons 28-16 at FirstEnergy Stadium. However, the highlight that stole the show was rookie running back, Nick Chubb's 92-yard touchdown run.