Chiefs QB Patrick Mahomes leaves divisional round matchup vs. Browns with apparent head injury; ruled out for remainder of game 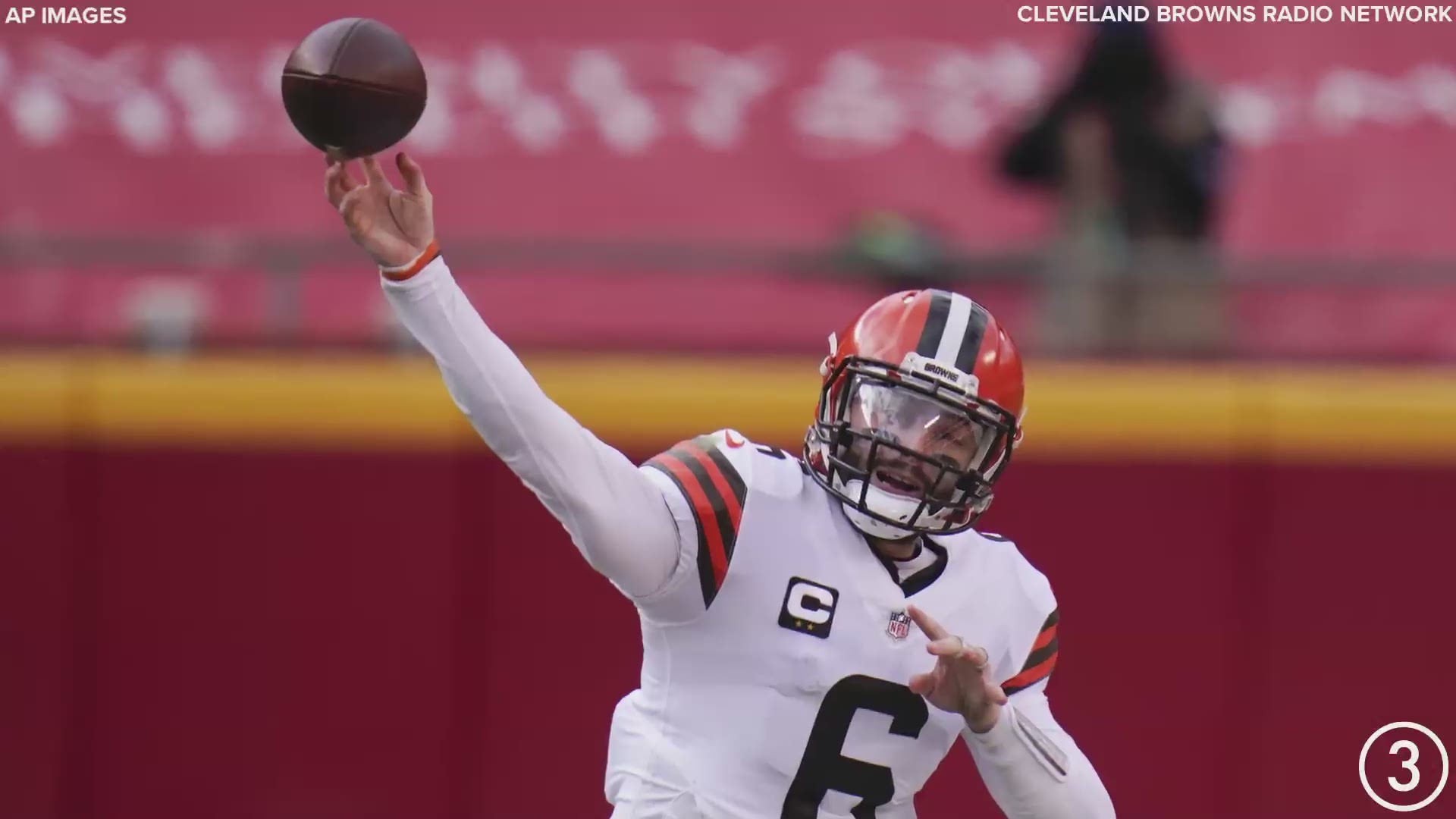 Kansas City Chiefs star quarterback Patrick Mahomes left the third quarter of his team's divisional round matchup with the Cleveland Browns with an apparent head injury.

Per the Chiefs, Mahomes has been ruled out for the remainder of the game.

Mahomes left the contest after being tackled by Browns linebacker Mack Wilson on an option attempt on a third-and-1 on the Kansas City 48-yard line. As he attempted to stand up, the 2018 NFL MVP was visibly dizzy and initially struggled to remain upright.

After being helped off the field, Mahomes was sent to the locker room for further evaluation. Veteran Chad Henne proceeded to replace the reigning Super Bowl MVP at quarterback and helped the Chiefs finish an 11-play, 60-yard drive that ended with Harrison Butker kicking a 33-yard field goal to extend Kansas City's lead to 22-10.