Eric Smith claims he was not even at the stadium, and hasn't been for years. 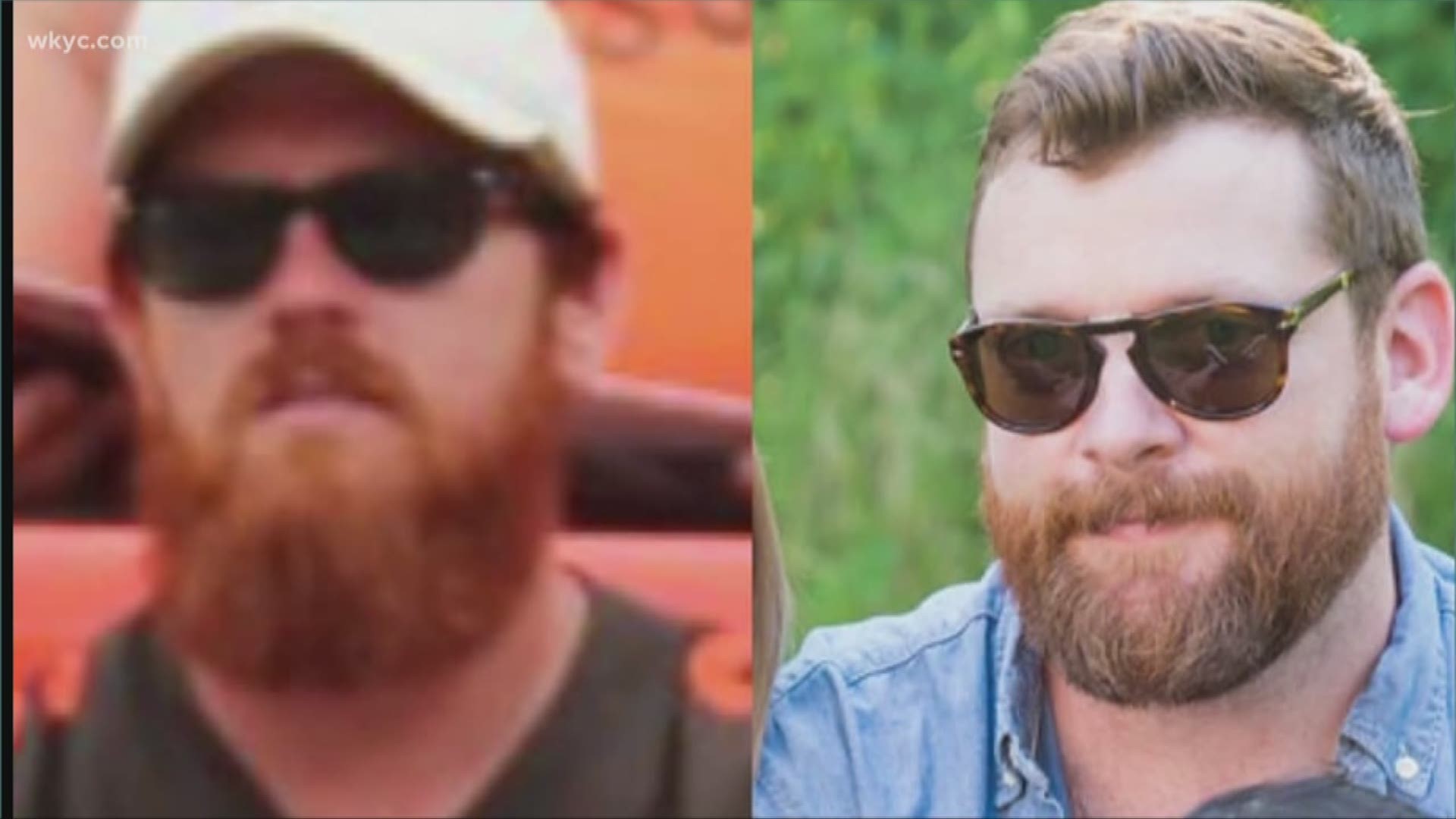 VALLEY VIEW, Ohio — The Browns have been in the headlines for all the wrong reasons lately, and that continued Tuesday when the team indefinitely banned a fan from FirstEnergy Stadium after he poured beer on Tennessee Titans cornerback Logan Ryan during Sunday's game.

Video footage shows the fan (sporting a red-haired beard and wearing a Baker Mayfield jersey) pouring his drink on Ryan after several Titans players partially jumped into the Dawg Pound to celebrate a touchdown. Ryan expressed his complaints and after the NFL Players Association reached out, the Browns announced the fan had been barred from coming back for now.

However, the man who claims he was the one banned tells WKYC he wasn't even at the stadium during the game. Eric Smith, a DJ with the Cleveland Music Group, says he was contacted by the team and told he had been banned for the incident. The tickets had apparently been bought by someone named Eric Smith, and officials alleged they used security footage to successfully make a match.

But this Eric Smith not only says he was nowhere near FirstEnergy; he hasn't followed the Browns in years. He tells us he had been with his family and later DJ'd at a wedding (where some people were listening to the game), but that apparently was not enough for Bob Sivik (the team's vice president of ticket sales and service) to be convinced.

Smith says Sivik didn't even want to hear his side of the story.

On Wednesday evening, the Browns sent out the following statement in regards to this story:

“Our investigation of the fan incident on Sunday at FirstEnergy Stadium remains ongoing. While we are continuing to gather information and have been in contact with multiple people as part of that process, we have not explicitly identified the individual involved or taken any formal action of punishment at this time. We will have no further comment until the investigation is complete.”

You can watch Smith's interview with our own Andrew Horansky in the player below.

BUD SHAW'S SPORTS SPIN: The Browns need to fix their issues in a New York minute