Watch all the NFL action on Channel 3 tonight. 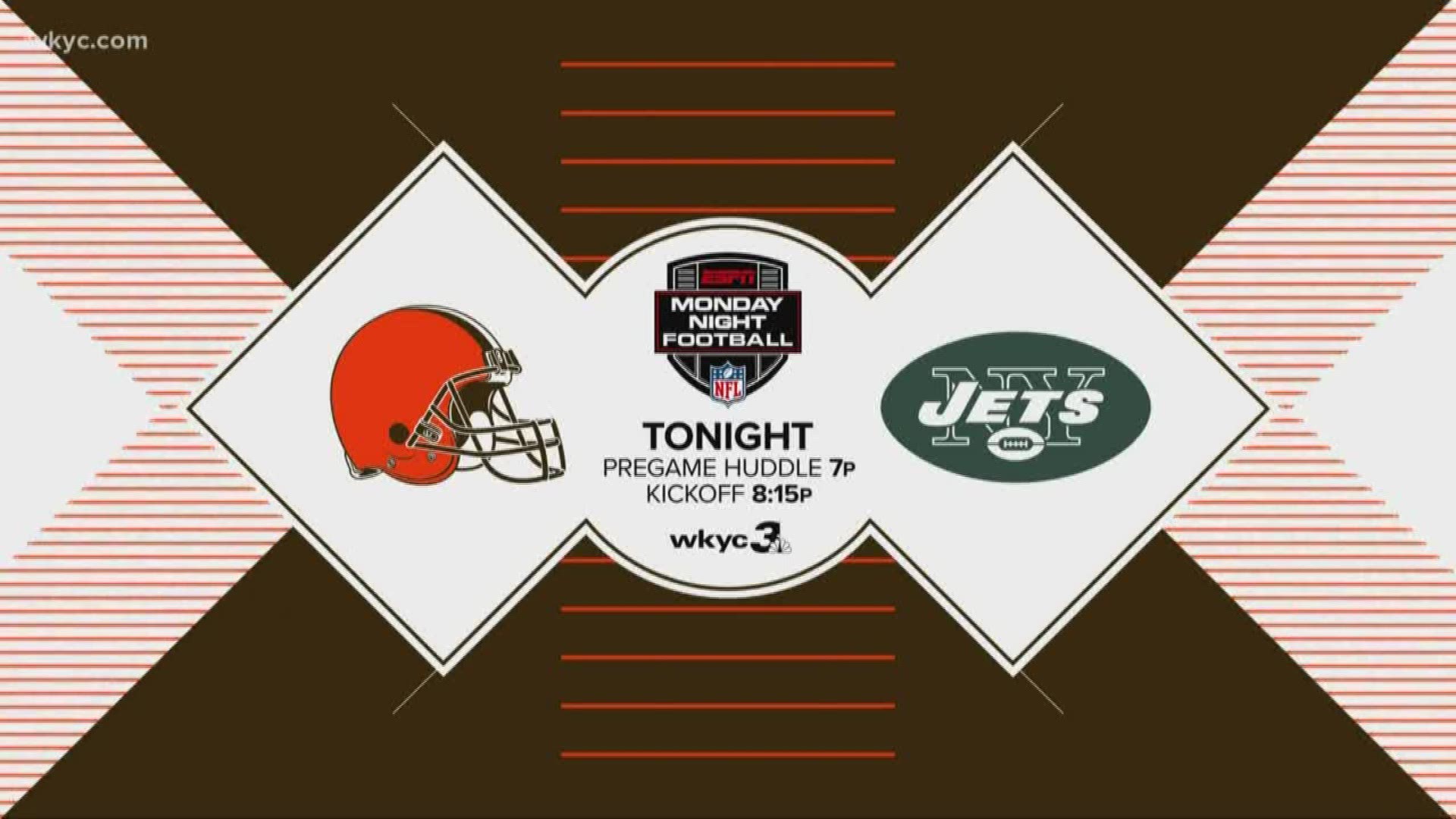 CLEVELAND — The Cleveland Browns are taking over Monday Night Football tonight as they battle the New York Jets at MetLife Stadium.

You can catch all the action live on WKYC Channel 3. Our pre-game huddle show begins at 7 p.m. with kickoff slated for 8:15 p.m.

The Browns haven't been seen in Monday Night Football since 2015.

Tonight's game carries another special significance as it marks the 50th anniversary of the first-ever Monday Night Football game, which featured the Browns and Jets back in 1970. The Browns won that game 31-21.

It's also exciting to note that earlier this year WKYC Channel 3 was announced as the primetime home of the Cleveland Browns as we will carry the following evening games -- including the upcoming Sunday game:

This game, which is the second of the 2019 Browns season, comes on the heels of last week's 43-13 loss to the Tennessee Titans. 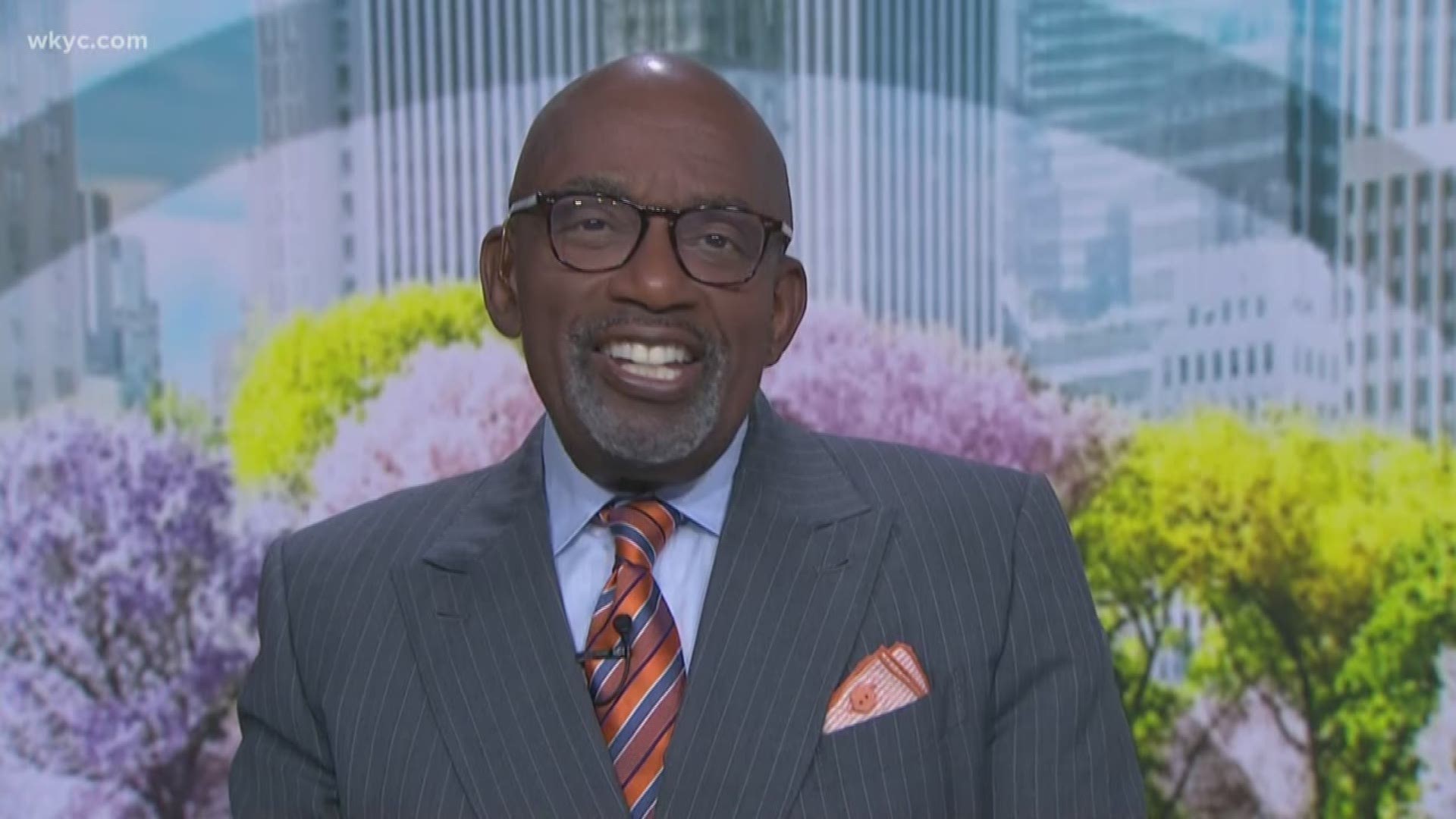 Our coverage of the game does mean there are some NBC programming changes impacting tonight's primetime lineup of American Ninja Warrior and Dateline. CLICK HERE to see when and where you can watch these episodes.

RELATED: Al Roker on Cleveland Browns loss to Tennessee Titans: 'They're going to bounce back'