The Cleveland Browns have announced that Myles Garrett will serve as the team's ambassador to University Hospitals. 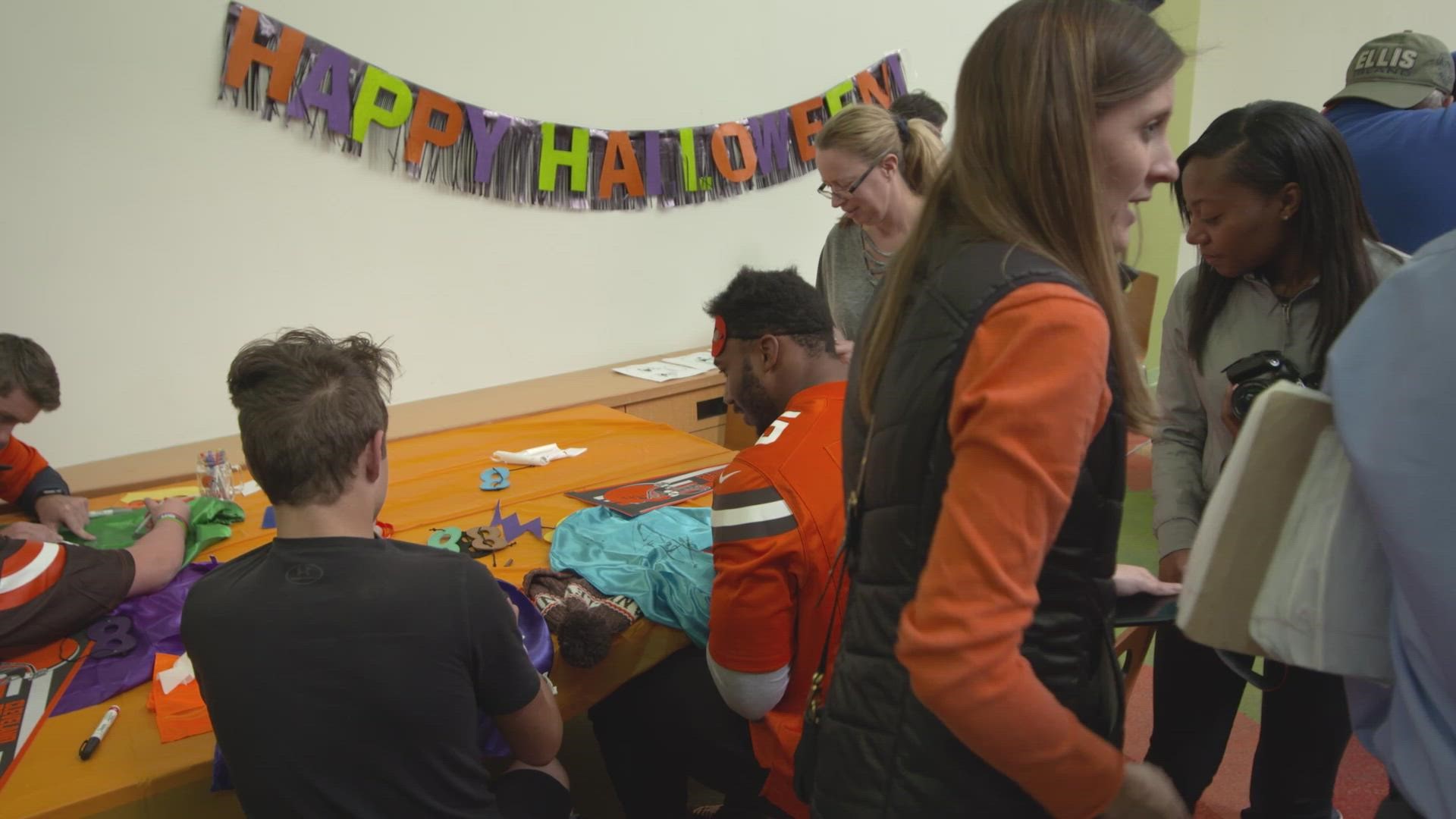 CLEVELAND — Since being selected with the No. 1 pick of the 2017 NFL Draft, Myles Garrett has been one of the league's top defensive ends.

But now the two-time Pro Bowl selection and 2020 first-team All-Pro has a new title to add to his resume.

On Monday, University Hospitals announced a new partnership with Garrett, which will see the star defensive end serve as the Cleveland Browns' ambassador to UH. As a part of the partnership, Garrett and UH "will collaborate on health care and wellness issues with a shared goal of helping Northeast Ohioans live their best lives."

“Since the moment I was drafted by the Browns, the Cleveland community embraced me and took me in as one of their own," Garrett said in a statement. "This partnership allows me to help serve a community that has meant so much to me and I’m excited to work with University Hospitals in a meaningful way that leaves the Northeast Ohio community better for all.

“I am also looking forward to the ability to connect with Northeast Ohio in a different way. There is so much more to me than the incredible game of football and I look forward to sharing other aspects of who I am through this partnership."

Now entering his fifth season with the Browns, the 25-year-old Garrett is coming off a 2020 campaign in which he totaled 12 sacks in 14 regular-season games. Over the course of his career in Cleveland, the Texas A&M product has tallied 42.5 sacks, already the seventh-highest total in franchise history.