Following the Cleveland Browns' win over the Pittsburgh Steelers, Myles Garrett and Mason Rudolph moved on from their infamous 2019 fight. 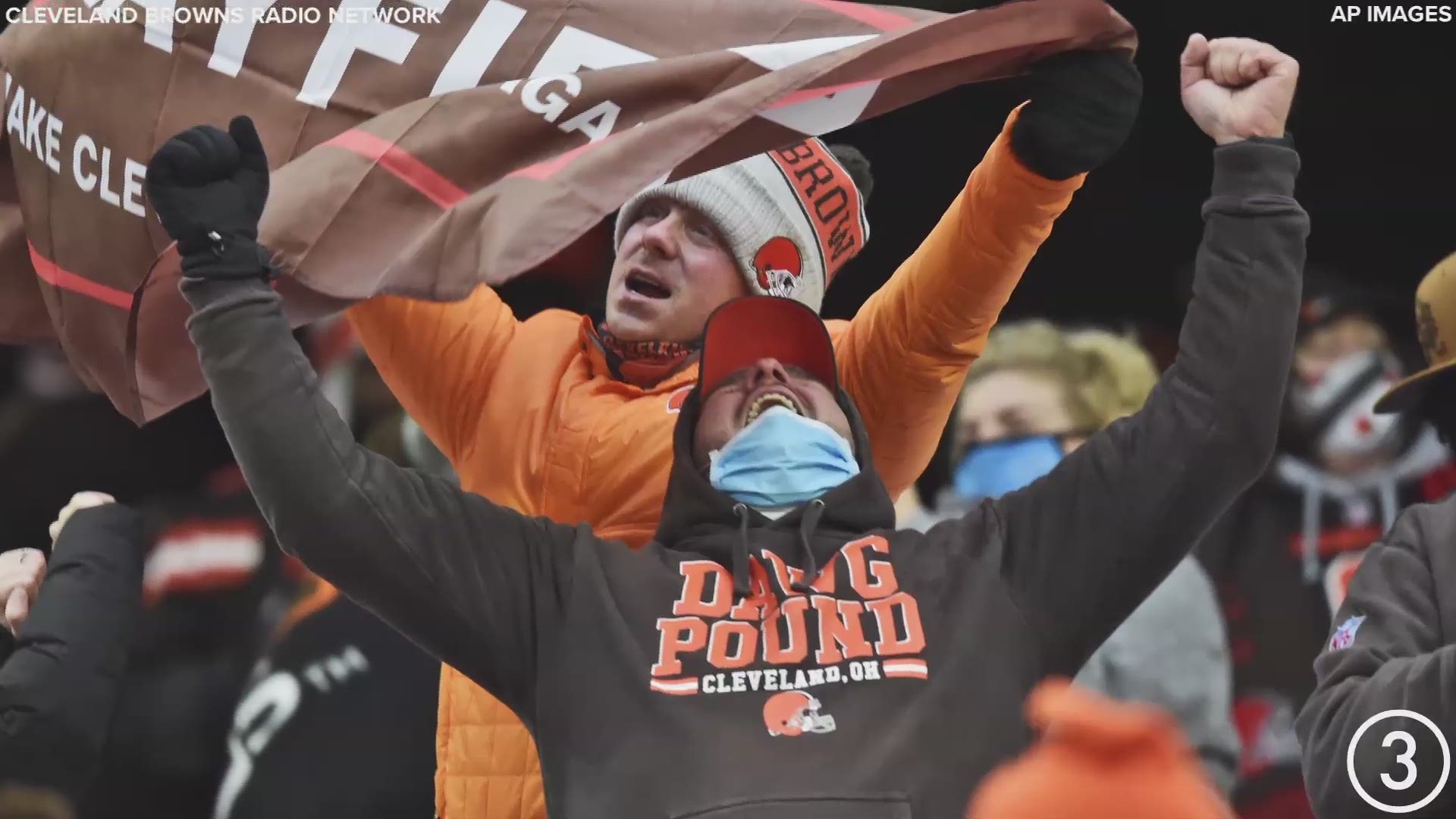 CLEVELAND — As the rest of his teammates celebrated the Cleveland Browns clinching their first playoff appearance since 2002, Myles Garrett made an effort to find Pittsburgh Steelers quarterback Mason Rudolph before he left the field.

“I just told him good game -- he played a hell of a game -- and we will see you all in a week," Garrett said. "He played tough. He had 300 yards and a couple of touchdowns. He played very well, and he kept them in it to the very end. Had to show a little praise that he did well in this game and he was able to make some big plays for them."

While Garrett's comments might have seemed like standard sportsmanship, they also symbolized he and Rudolph moving past what happened the last time they shared the field at FirstEnergy Stadium. In the closing seconds of a Browns win over the Steelers last season, Garrett and Rudolph were infamously involved in an ugly brawl, in which Garrett hit Rudolph over the head with his helmet.

Garrett, who was suspended for the final six games of the 2019 season as a result of the incident, later claimed that Rudolph had called him a racial slur -- a charge Rudolph has denied.

But regardless of whatever ugliness previously existed between the two of them, it appears they have each moved on from the incident, with Rudolph taking to social media after the game to share a picture of himself and Garrett along with the caption "Onward And Upward."