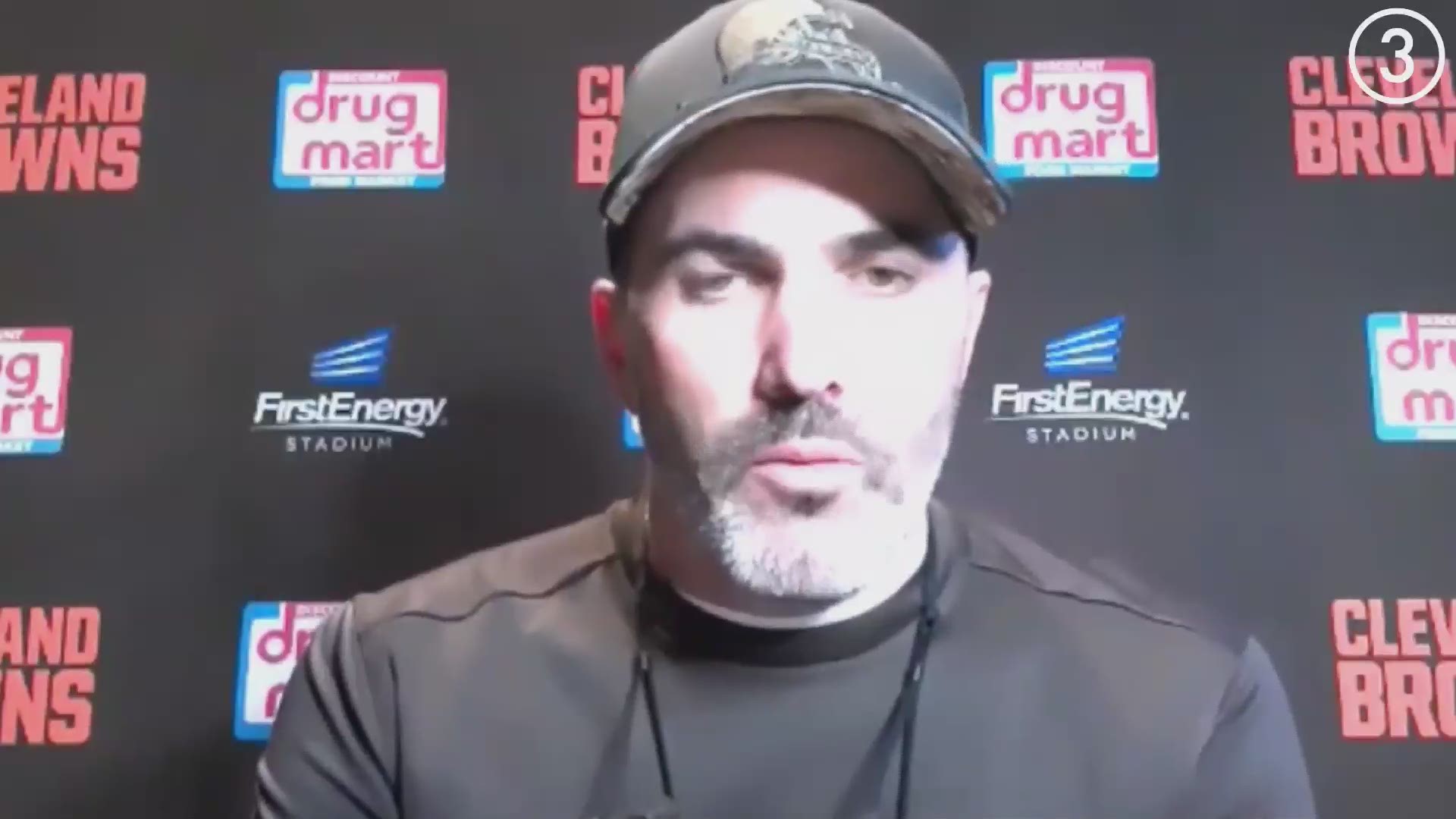 When the Cleveland Browns took the practice field on Wednesday, they did so without arguably their best player. According to Browns head coach Kevin Stefanski, star defensive end Myles Garrett missed Wednesday's practice as the result of an unspecified illness.

According to Stefanski, Garrett has not tested positive for the coronavirus (COVID-19). He has, however, been instructed to remain at home so long as he's ill due to the league's coronavirus protocols.

On Monday, the Browns closed down their facility after a player tested positive for the coronavirus. Later in the day, the team placed fullback Andy Janovich on the COVID-19 reserve list. Janovich played 26 snaps (15 offensive, 11 special teams) during Cleveland's 10-7 win over the Houston Texans on Sunday. Cleveland also placed right tackle Jack Conklin, kicker Cody Parkey and long snapper Charley Hughlett on the NFL's reserve/COVID-19 list on Wednesday.

While the Browns reopened their facility on Tuesday, their shutdown marked their second in four days after the team also closed their facility on Friday following a positive test. The team later placed offensive lineman Chris Hubbard on its COVID-19 reserve list.

The No. 1 pick of the 2017 NFL Draft, Garrett is currently in the midst of a career year in Cleveland. Through nine games, the Texas A&M product has totaled 9.5 sacks and four forced fumbles -- both of which are the most in the NFL.

Laying claim to a 6-3 record, the Browns will host the 3-5-1 Philadelphia Eagles at FirstEnergy Stadium on Sunday.