Cleveland Browns DE Myles Garrett on Simone Biles' Olympics withdrawal: 'I don’t like that she did it, but I believe that it took a lot of courage' 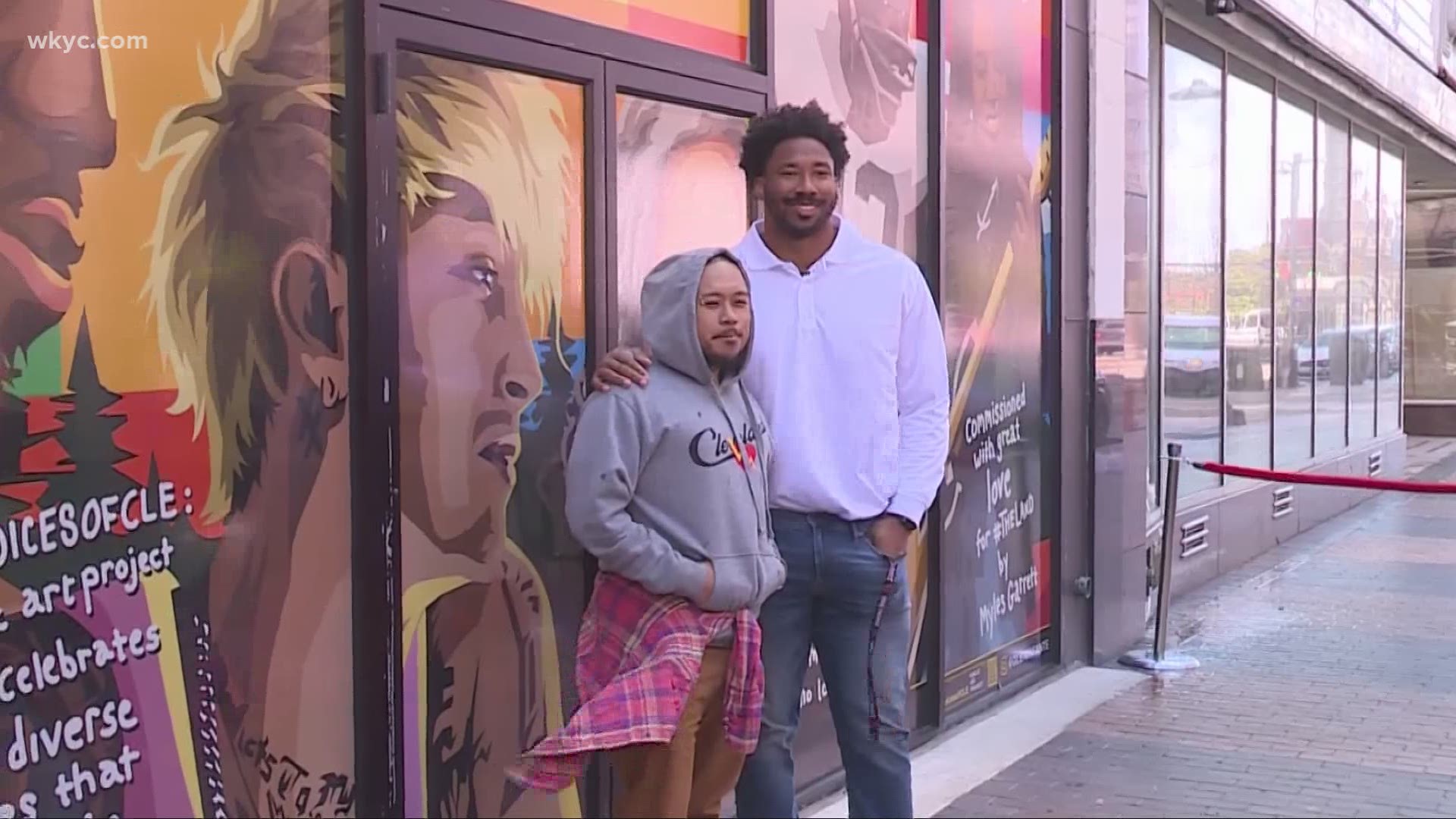 BEREA, Ohio — Despite their differences in physical stature, Myles Garrett and Simone Biles have plenty in common. After all, both are from Texas -- Garrett is from Arlington and Biles' hometown Spring -- and both are considered to be arguably the best at what they do.

So as the Cleveland Browns took the practice field for their first day of training camp on Wednesday, their star defensive end made for a natural person to ask about the biggest story in sports: Biles' decision to withdraw from the Tokyo Olympics due to mental health reasons.

"I know a lot of people have differing opinions on that with her being the best and saying it and admitting it openly. She feels like she's the best and I agree," Garrett said of Biles before practice. "I don’t like that she did it, but I believe that it took a lot of courage to do that, admitting that mentally she didn't feel like she was there and it was affecting her physical performance."

Biles' decision to withdraw has been a polarizing one. While some have pointed to it as a breakthrough moment for mental health awareness, others have opined that the 24-year-old gymnast let down her teammates and even her country by withdrawing.

As a personal fan of Biles, Garrett understands any disappointment one might have in not being able to see her perform. But ultimately, the 2020 first-team All-Pro's viewpoint on the situation is one of empathy.

"It hurts to see that, but as a competitor, I wanted her to just go through it, tough through it," he said. "But as a person, as a human being, you've got to be able to know when you've reached your limit and be able to empathize with that."