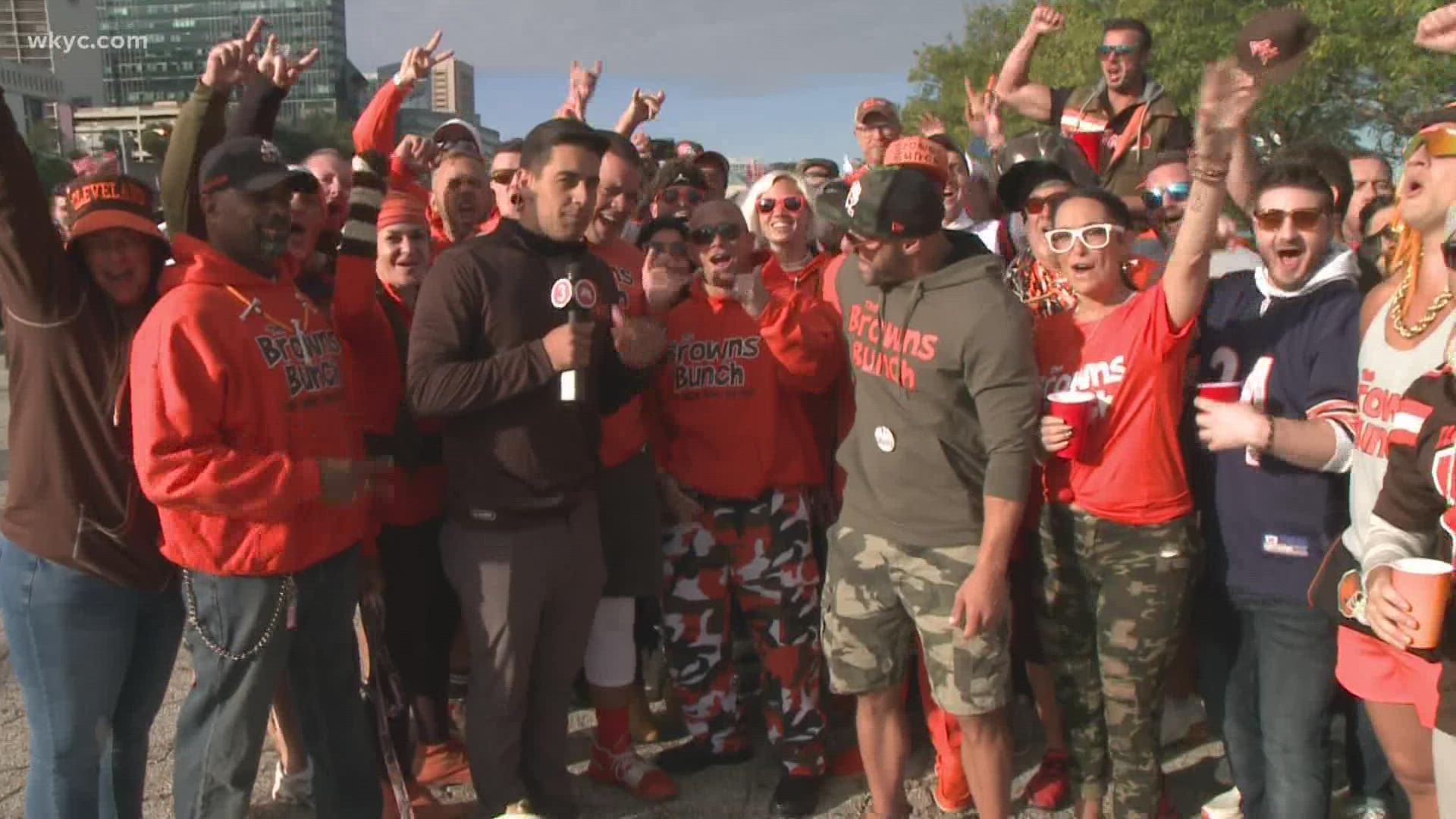 CLEVELAND — On Friday, Myles Garrett acknowledged the criticism that the Cleveland Browns defense had faced through the first two weeks of the season.

On Sunday, the All-Pro defensive end did his part to take matters into his own hands.

That's a franchise record for sacks in a game for @Flash_Garrett.

Garrett's record-breaking performance came just days after he met with reporters and even called out some of his teammates for not taking advantage of the attention that opposing defenses had been paying to him through the first two weeks of the season.

"For me, it’s tough watching my teammates not be able to make a play because when I see an offense keying on me with chips and stuff like that, I’m just like 'Well they’re taking a player out of the play to stop me, so we have one-on-one,'" Garrett said on Friday. "And to see that they’re not making a play, it’s kind of frustrating because I want to see them go out there and make big plays, and we got to get there.

"I’m trying to take two or three men, however many, to take out of the pass or the run, so we have to take advantage of that."

To the credit of Garrett's teammates, Cleveland totaled nine sacks on Sunday. But it was the No. 1 pick of the 2017 NFL Draft who did the most work -- doing so in record-breaking fashion.