Browns RB Nick Chubb after extension: 'Cleveland's where I want to be'

Speaking to reporters on Monday, Cleveland Browns running back Nick Chubb discussed his three-year extension with the team. 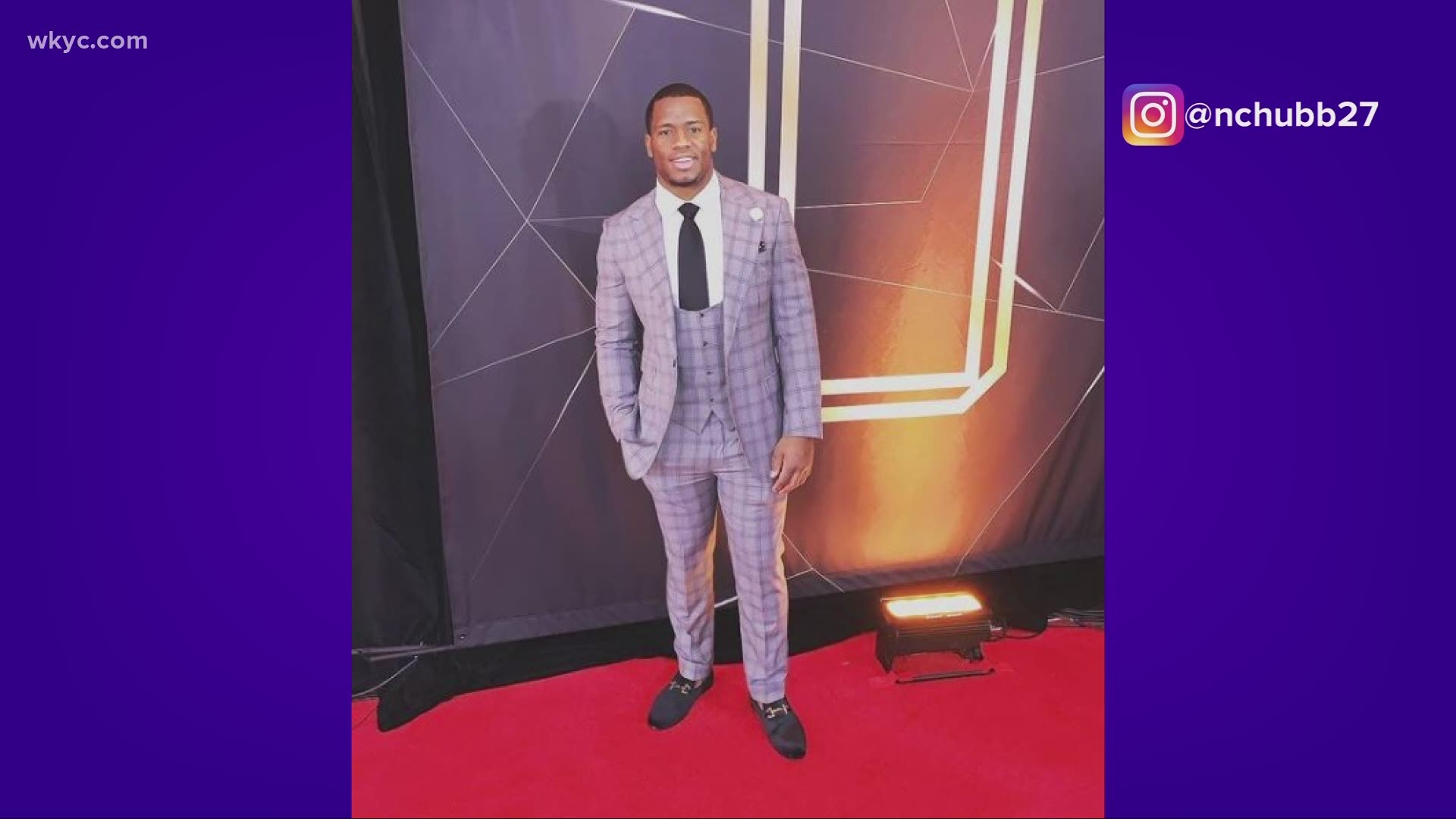 Nick Chubb is notoriously a man of few words.

But when it comes to the three-year, $36.6 million contract extension he signed with the Cleveland Browns on Monday, the two-time Pro Bowl running back had plenty to say -- at least by his standards.

The 25-year-old Chubb's extension comes on the heels of a 2020 campaign in which he rushed for 1,067 yards and 12 touchdowns in 12 regular-season games while helping lead Cleveland to its first postseason appearance since 2002 and first playoff victory since 1994. Since being selected by the Browns out of Georgia in the second round of the 2018 NFL Draft, Chubb has established himself as one of the best running backs in all of football, earning Pro Bowl selections in each of the past two seasons.

Yet despite his status as arguably Cleveland's top offensive player, many questioned whether the Browns' analytically driven front office would be willing to sign a running back to a big-money extension, especially with Kareem Hunt under contract through 2022. But in signing Chubb to a relatively shorter deal, Cleveland managed to maintain its flexibility for the future while also rewarding one of its best players in the present.