‘Not being considered.’ Freddie Kitchens to keep calling plays for Cleveland Browns’ offense

Despite a difficult start to the 2019 season, Cleveland Browns coach Freddie Kitchens will continue doubling as the play-caller for the offense. 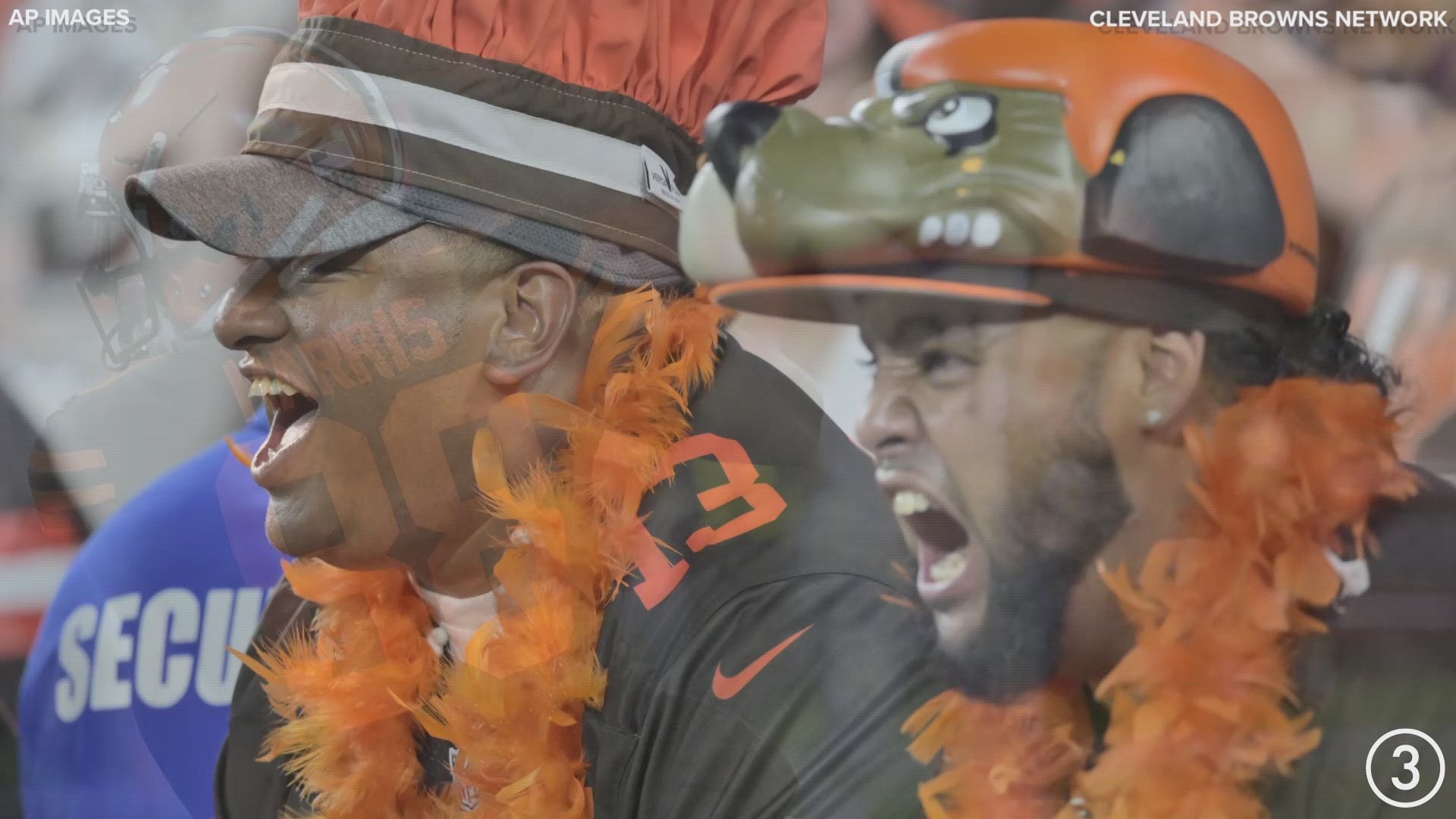 CLEVELAND — The Cleveland Browns have had their fair share of struggles offensively over the first three weeks of the 2019 regular season, but those within the organization are not quite ready to hit the panic button just yet.

When the front office chose Freddie Kitchens to be the Browns’ full-time coach back in January, he decided to remain the play-caller on offense after serving as the interim offensive coordinator during the 2018 season, and although there have been struggles, that fact is not changing following Sunday’s 20-13 loss to the Los Angeles Rams at FirstEnergy Stadium on Sunday Night Football.

“That’s not being considered,” Kitchens said after breaking down film of Sunday’s loss and meetings with the players.

But is it too much to ask of a rookie head coach to double as the play caller on game days?

Kitchens says it is not, as he feels his plate is not too full of responsibilities.

“Not at all, really,” Kitchens said. “I could elaborate on it more, but it is really not even as much as I thought. That is kind of a non-issue. I do not ever want that to be part of the problem. That has nothing to do with me calling better plays, me coming up with a better plan during the course of the week and us executing the plan. That is not an issue.”

The Browns put up a valiant fight, but in the end, an inability to cover slot receiver Cooper Kupp, a puzzling draw play on fourth-and-nine from near midfield and four straight incompletions inside the five-yard line in the waning seconds proved to be their undoing against the Rams.

Now in his third year out of Eastern Washington, Kupp caught 11 passes from quarterback Jared Goff, gained 102 yards on those receptions and scored two touchdowns in leading the Rams (3-0) to a 20-13 victory over the Browns (1-2).

Although the Browns defense forced two Goff interceptions, the offense sputtered for much of the game, totaling 270 yards compared to 346 from the Rams.

Credit: David Dermer/AP
Cleveland Browns quarterback Baker Mayfield looks to throw during the first half of a Sunday Night Football game against the Los Angeles Rams at FirstEnergy Stadium in Cleveland on Sunday, September 22, 2019.

Quarterback Baker Mayfield completed 18 of his 36 attempts (50 percent) for 195 yards and one touchdown with an interception on the Browns’ last offensive play of the game, a fourth-and-goal from the Rams’ four-yard line that was caught off of a deflection.

“I like Baker because he takes ownership in things, but I need to put Baker in a better situation,” Kitchens said. “That is my fault. That is solely my fault.

“I think I need to do a better job of making him more comfortable in the pocket.”