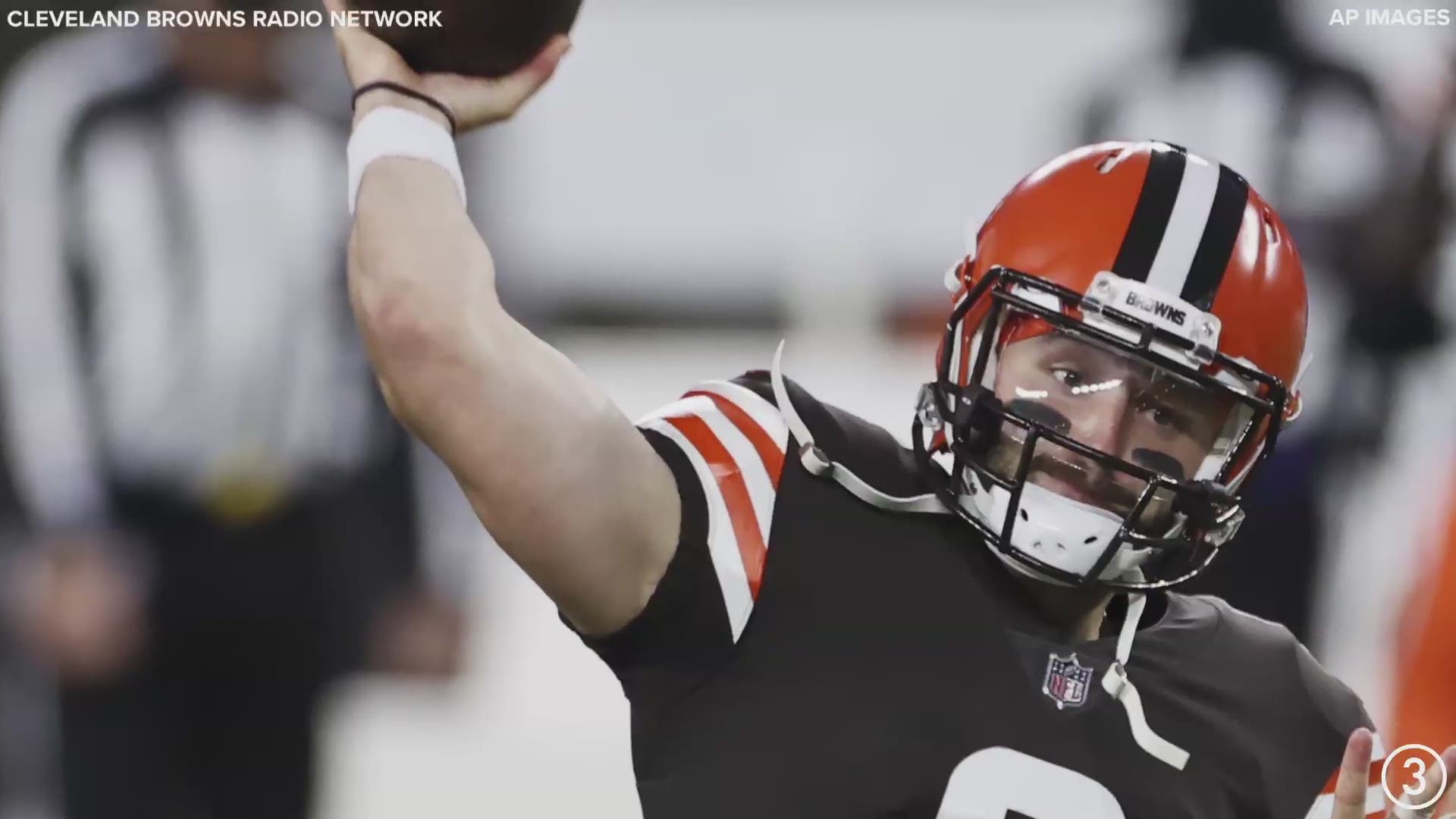 CLEVELAND — Following a disappointing 2020 debut, Odell Beckham Jr. bounced back in a big way during the Cleveland Browns' 35-30 win over the Cincinnati Bengals on Thursday night.

But when it comes to Beckham's long term fit in Cleveland, it appears uncertainty remains.

Appearing on ESPN's 'Get Up" on Friday morning, Dianna Russini was asked if she would be "shocked" if the Browns opted to trade their star wide receiver. In answering, the NFL insider revealed that when it comes to Beckham's future in Cleveland, the 3-time Pro Bowl selection is hardly untouchable.

“The reality in Cleveland, right now I can tell you that during the offseason there were definitely serious conversations in the organization about perhaps looking at the option of trading Odell Beckham, Jr.,” Russini said.

“But he is not one of those players in this league that is untradeable. Will the Cleveland Browns always be willing to listen to offers from other teams if they’re interested? Yes. This is not something that has been taken off the table, despite the fact that we saw a performance last night with him and Baker Mayfield that could be absolutely magical if they could continue this throughout the season."

Acquired from the New York Giants in a trade following the 2018 season, Beckham's tallied 74 receptions for 1,035 yards and 4 touchdowns in 2019 as Cleveland amassed a disappointing 6-10 record. Despite proclaiming that 2020 would be one of his best years yet, the 2014 NFL Offensive Rookie of the Year caught just three passes for 22 yards in the Browns' 38-6 season-opening loss to the Baltimore Ravens last week.

Beckham's disappointing start -- and apparent lack of connection with Mayfield -- fueled rumors that the LSU product might once again be on the trade block. Four receptions for 74 yards and a touchdown against the Bengals, however, helped quell those concerns, as did comments Beckham made to the UNINTERRUPTED.

"I'm definitely happy," he told Maverick Carter. "My mind, my spirit, my soul, everything's been great...I'm in the best place I've been in in my life."