Wide receiver Odell Beckham Jr. and the Cleveland Browns are ‘tired of the almost good, not enough’ talk and want to start stacking wins after the bye week. 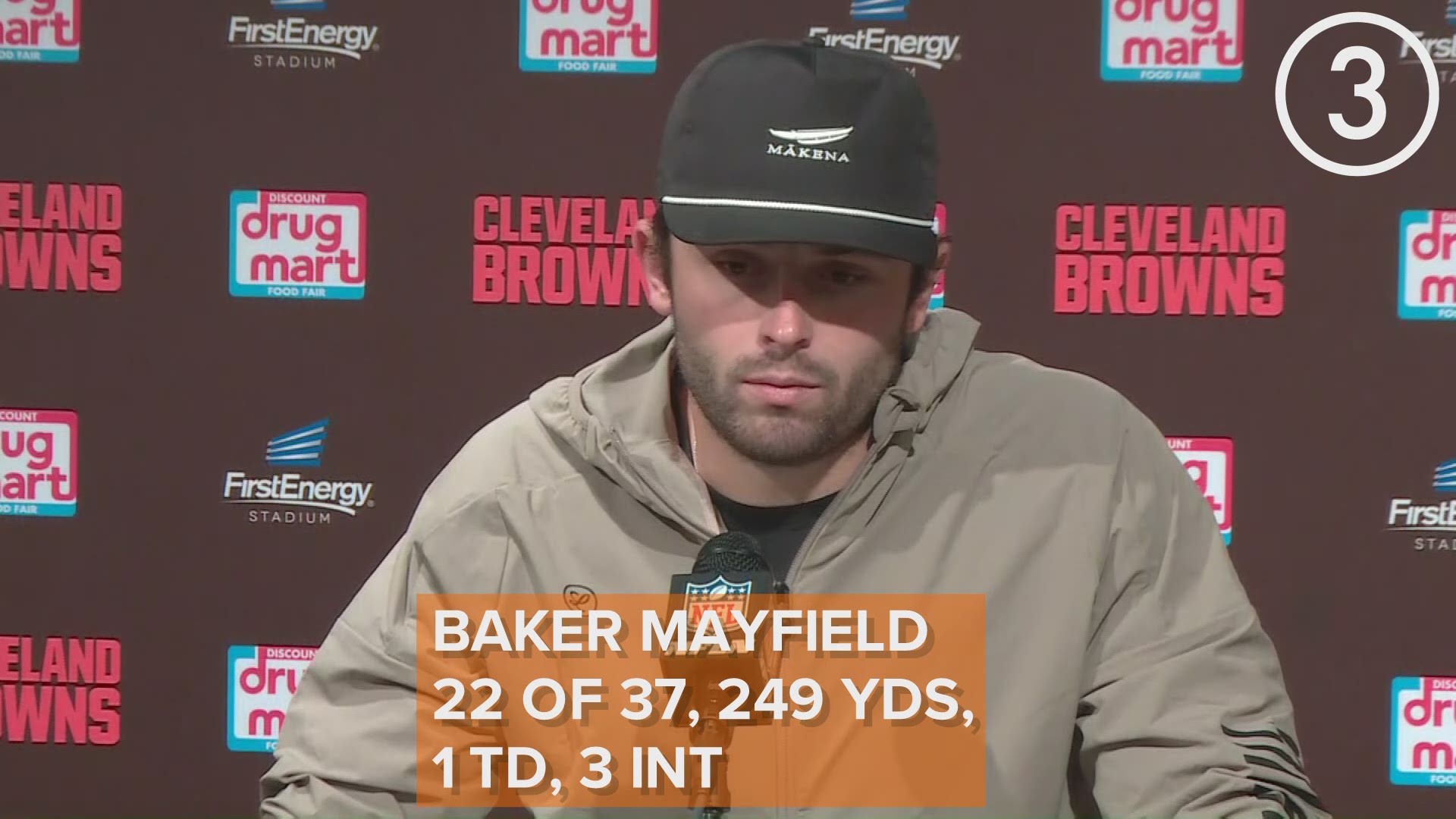 CLEVELAND — The Cleveland Browns were the flashy pick to win the AFC North Division and break what is the National Football League’s longest active playoff drought, which stands at 16 consecutive years, but the 2019 season has gotten off to a rocky start.

After evening the record at 1-1 with a Monday Night Football win over the New York Jets on September 16, the Browns have gone 1-3 and currently find themselves two games behind the Baltimore Ravens for the top spot in the AFC North.

“We are tired of the almost good and not enough talk,” wide receiver Odell Beckham Jr. said following the loss.

“That is just the mentality we have to have, and we can’t sit here and think that we played well and just move onto the next one. That was the last of the we should have won, and now, we have to win those games, period.”

Beckham Jr. did find some irony in the talk about the Browns’ season on the verge of coming undone less than halfway into the schedule because of the 2-4 record, especially given where the franchise has been in recent seasons. 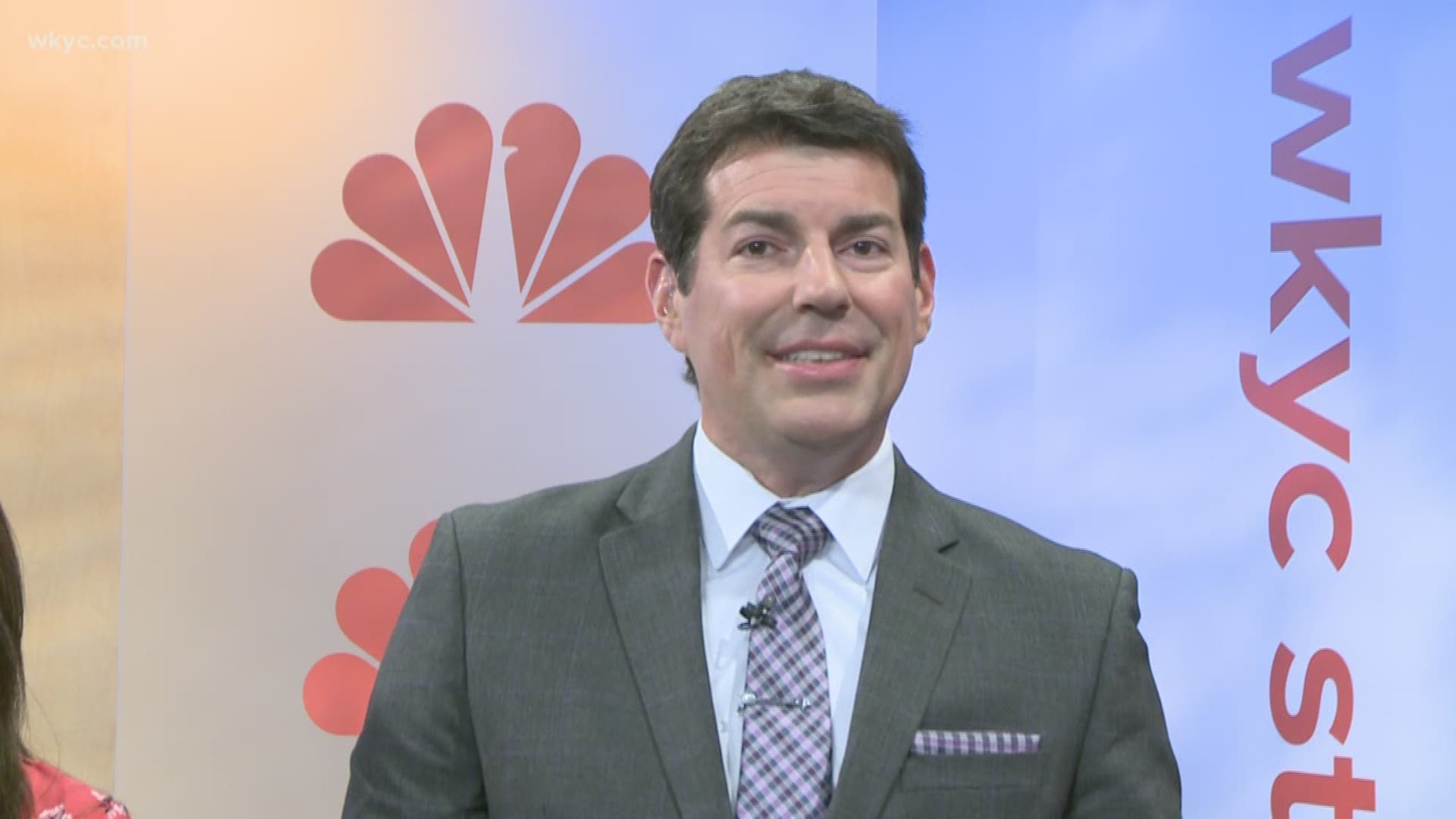 Admittedly frustrated with the losses, Beckham Jr. took solace in the fact that “it is a long season,” and the backend of the Browns’ schedule is considered filled with weaker opponents than the games they will have played by the halfway point of 2019.

“Teams can catch on fire and teams can win five games in a row, but it is not going to happen like that,” Beckham Jr. said. “As a team, we have to find a way to eliminate all of those things, but I was very proud of us for our effort.

“I just hate losing, and at times, I feel that in the past, I have let this team down as far as not bringing the energy every single day, and it is something that I will never not bring to the field again. I need to be a leader and continue being a better teammate, and pushing those guys is something that I put on my plate.” 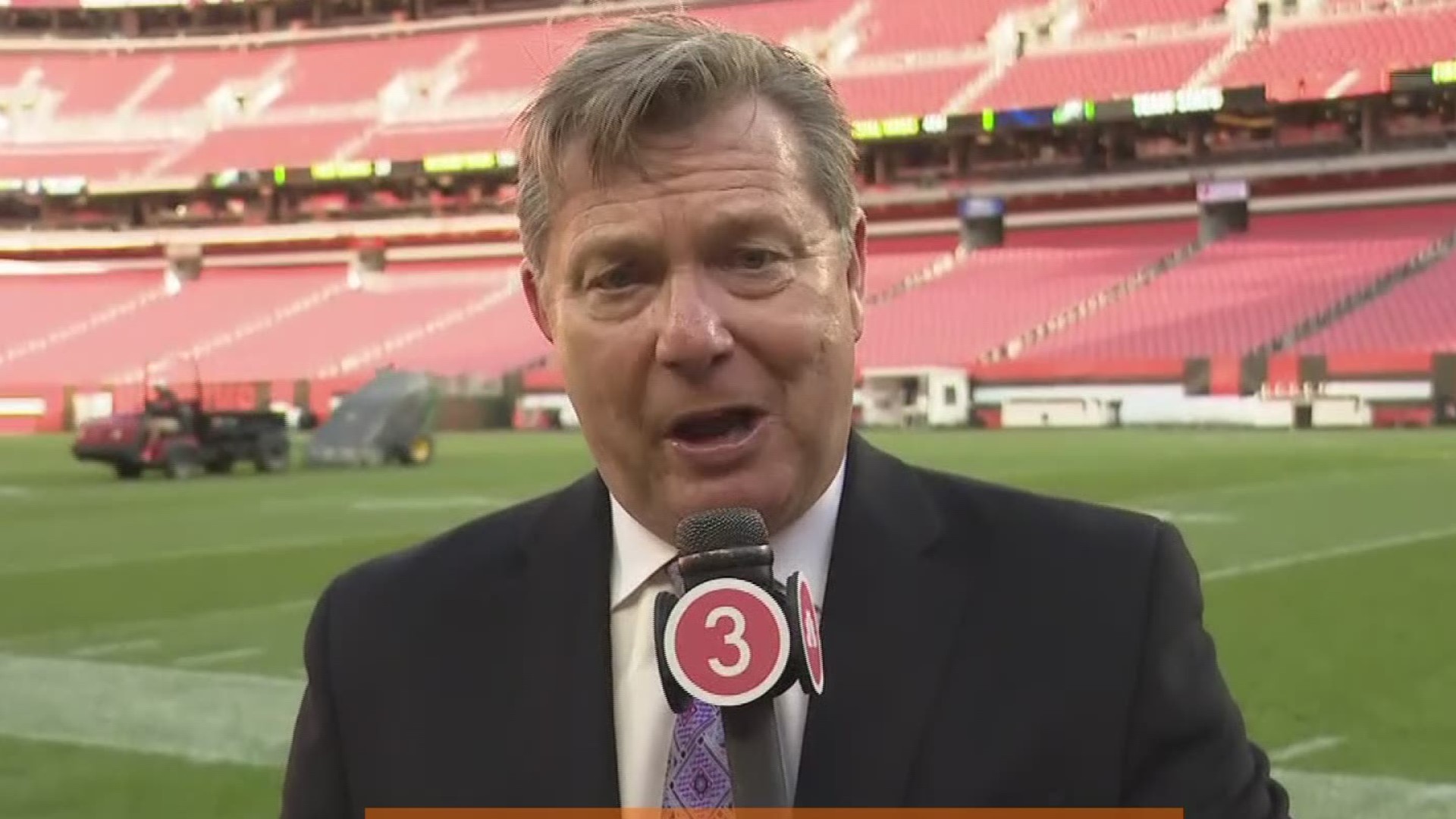 In the loss to Seattle, the Browns were flagged for nine penalties for 83 lost yards and committed four turnovers, including a uncharacteristic Nick Chubb fumble and three interceptions from quarterback Baker Mayfield.

Two of those turnovers set up Seattle touchdown drives. Mayfield’s third interception of the game allowed the Seahawks to exhaust the final minutes of the fourth quarter.

“There was a lot of fight in this team and there were a lot of good things to take away from it. It is tough when you lose, especially when you lose games that you should have won. There’s been more games that we’ve lost that we should have won, and it will come to a point where that changes, but it can’t be the ‘would of, could of, should of’ anymore.”

RELATED | Baker Mayfield: ‘Not even a thought’ to sit out after suffering hip injury in Cleveland Browns’ loss to Seattle