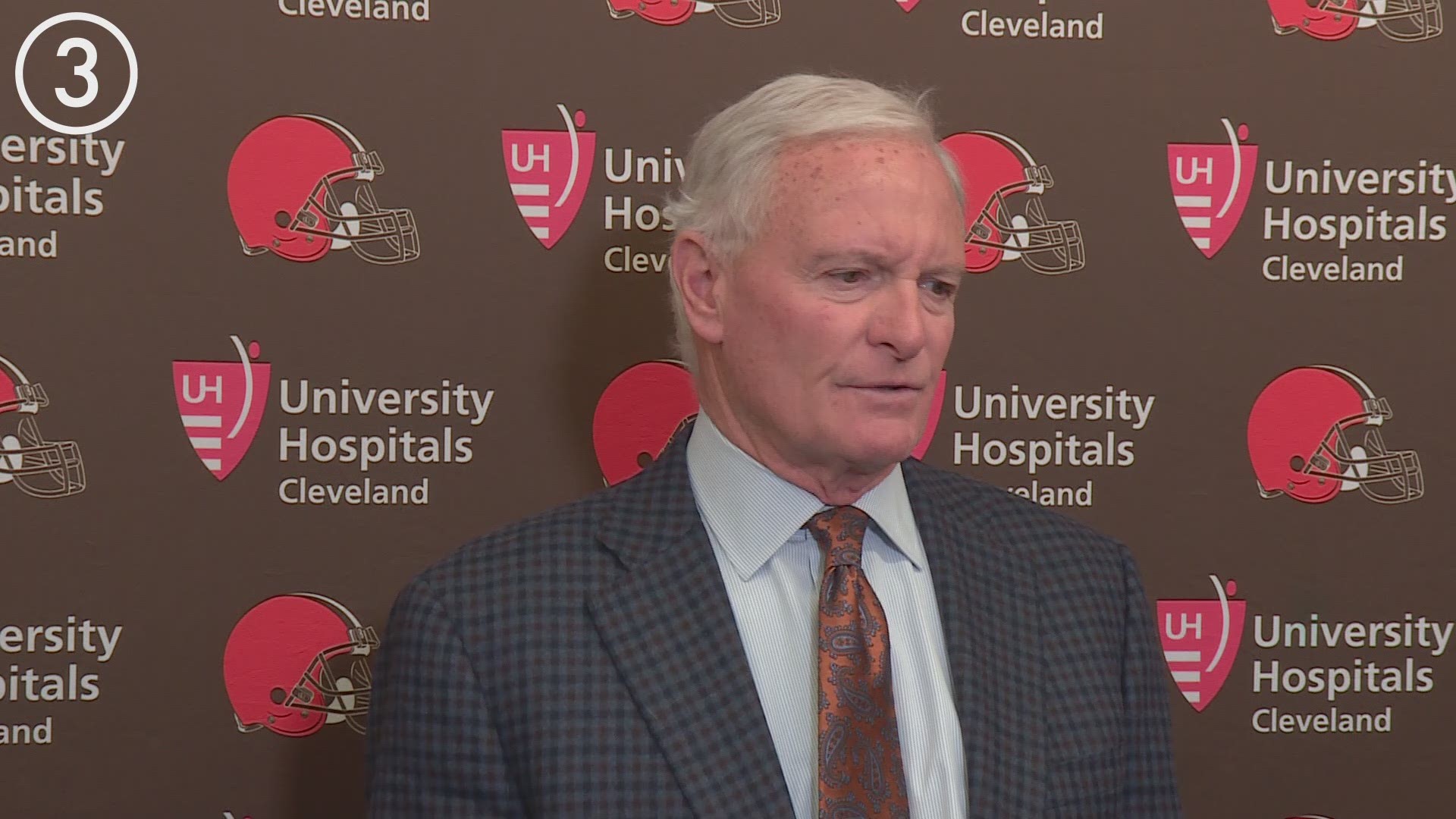 Like many in the sports world, Kobe Bryant's tragic death struck a chord with Odell Beckham Jr.

And in order to pay tribute to the late Los Angeles Lakers great, the Cleveland Browns wide receiver has added a new tattoo.

Taking to his Instagram account on Friday afternoon, Beckham documented the addition of his new ink, which is located on the right side of his abdomen. Beckham had previously showcased himself in the act of adding the tattoo last weekend, but Friday marked the first look at the finished product.

On Jan. 26, Bryant and his 13-year-old daughter, Gianna, were two of nine people to die in a helicopter crash in Calabasas, California. In the days since, the sports world has mourned the 5-time NBA champion's death, with athletes including current Lakers LeBron James and Anthony Davis getting tattoos to commemorate Bryant's legacy.

Speaking to Complex Sports in Miami during Super Bowl week, Beckham shared his favorite memories of the 2008 NBA MVP.

"There's some many, it's hard to choose from, from the buzzer-beaters to matchups with Allen Iverson," Beckham said. "I think probably one of my favorite moments was seeing him young and just seeing how he was competing against [Michael] Jordan so badly. You can see how badly somebody wants it and how competitive they are and I think that was an early start to show what kind of player he was going to be and what kind of legacy he was going to leave behind."