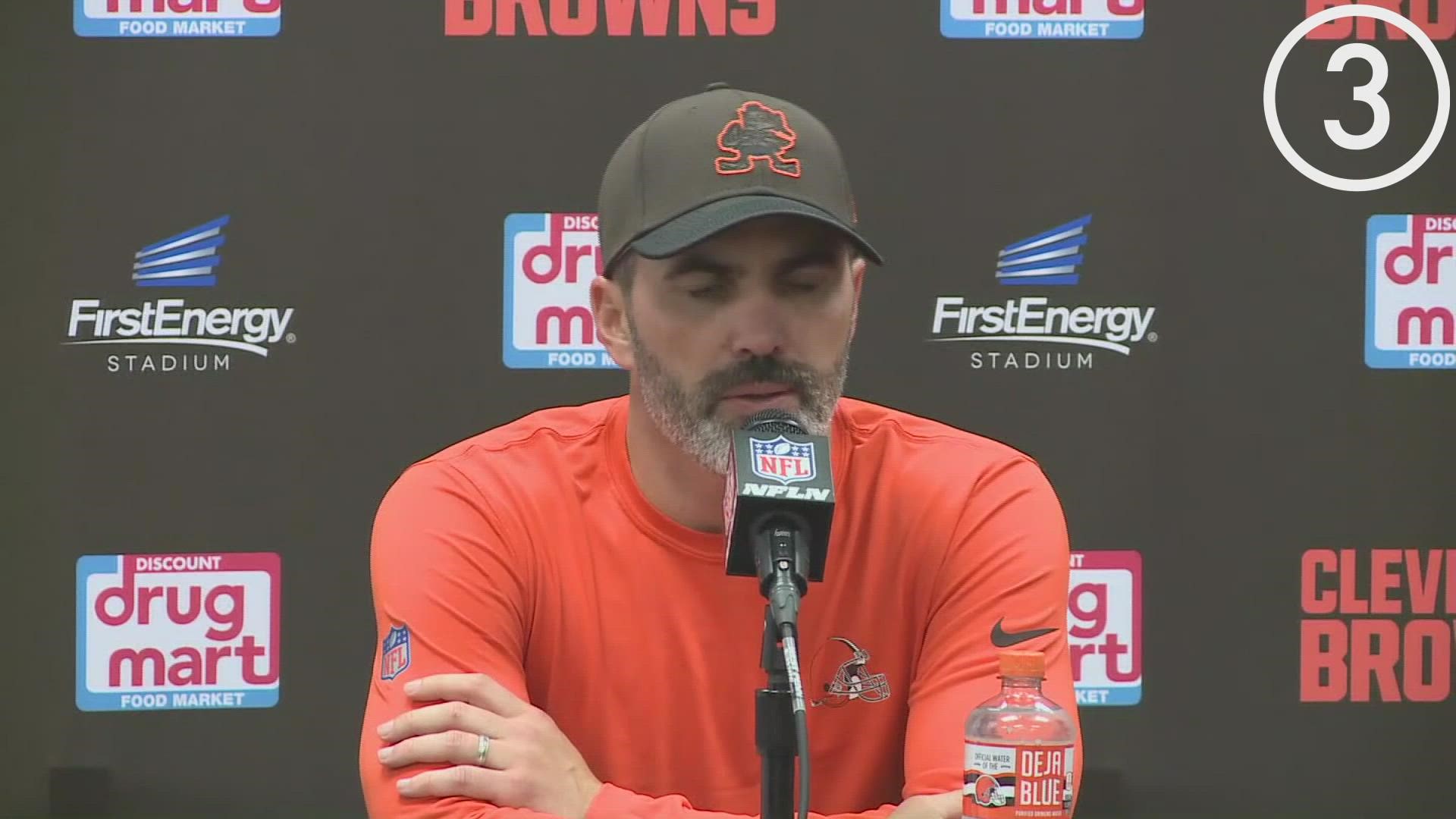 Despite an apparent lack of on-field chemistry, Cleveland Browns quarterback Baker Mayfield and wide receiver Odell Beckham Jr. have said all the right things about each other to this point in their two-and-a-half-year partnership.

But with the 2021 NFL Trade Deadline approaching and Beckham coming off a one-catch performance, the three-time Pro Bowl wide receiver's father is airing his grievances.

Taking to his verified Instagram account hours ahead of the 4 p.m. ET trade deadline on Tuesday, Odell Beckham Sr. posted an 11-minute and 24-second long video clip of Mayfield missing his son on various throws throughout the 2021 season. The older Beckham also wasn't shy to reply to comments on his post, agreeing with criticisms of Mayfield on multiple occasions.

Beckham Sr.'s post comes two days after his son tallied just one reception for six yards on one target in the Browns' 15-10 loss to the Pittsburgh Steelers at FirstEnergy Stadium. Appearing in six games this season, the 28-year-old wideout has caught just 17 passes for 232 yards and zero touchdowns as Cleveland has fallen to last place in the AFC North with a disappointing 4-4 record.

After being acquired from the New York Giants in March of 2019, Beckham has routinely posted paltry numbers since joining the Browns. His slow start to the 2021 season has only fueled speculation regarding his chemistry -- or lack thereof -- with Mayfield, a narrative that will likely only be furthered with Beckham Sr.'s social media activity.