'Perfect Season' parade organizer: 'We're not happy with what's going on with our Cleveland Browns' 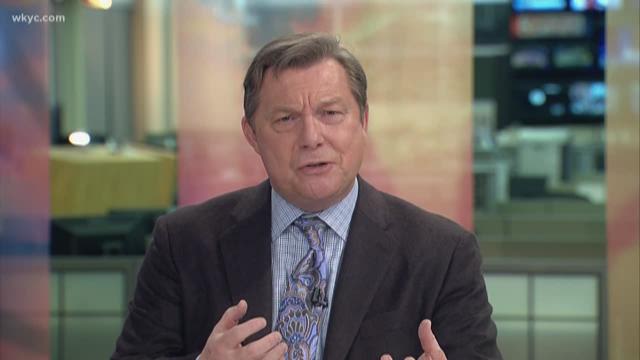 Get ready Cleveland. The parade is coming this Saturday.

Thanks to the Browns' miserable 0-16 season, the “Perfect Season” parade is happening. The 'festivities' begin at noon outside of First Energy Stadium. The route will literally circle the stadium, starting and ending at the corner of Alfred Lerner Way and Erieside Avenue.

Whatever your opinion of this event, you can't deny the interest. The parade's Facebook page shows more than 5,900 people have signed up to attend as of 7 p.m. Tuesday with another 18,000+ interested in going.

The parade is the creation of Columbus-area resident and Browns season-ticket holder Chris McNeil. He works as a Purchasing Manager and has a huge following on Twitter.

McNeil was a guest on Tuesday's Donovan Live. He explained to Jimmy that the parade is "a statement to ownership. We're calling it a parade, but really that's a positive spin on a protest, which is really what this is all about. We're not happy with what's going on with our Cleveland Browns."

Watch Jimmy's interview with McNeil in the player above.