The scene was much calmer following last week's viral brawl. 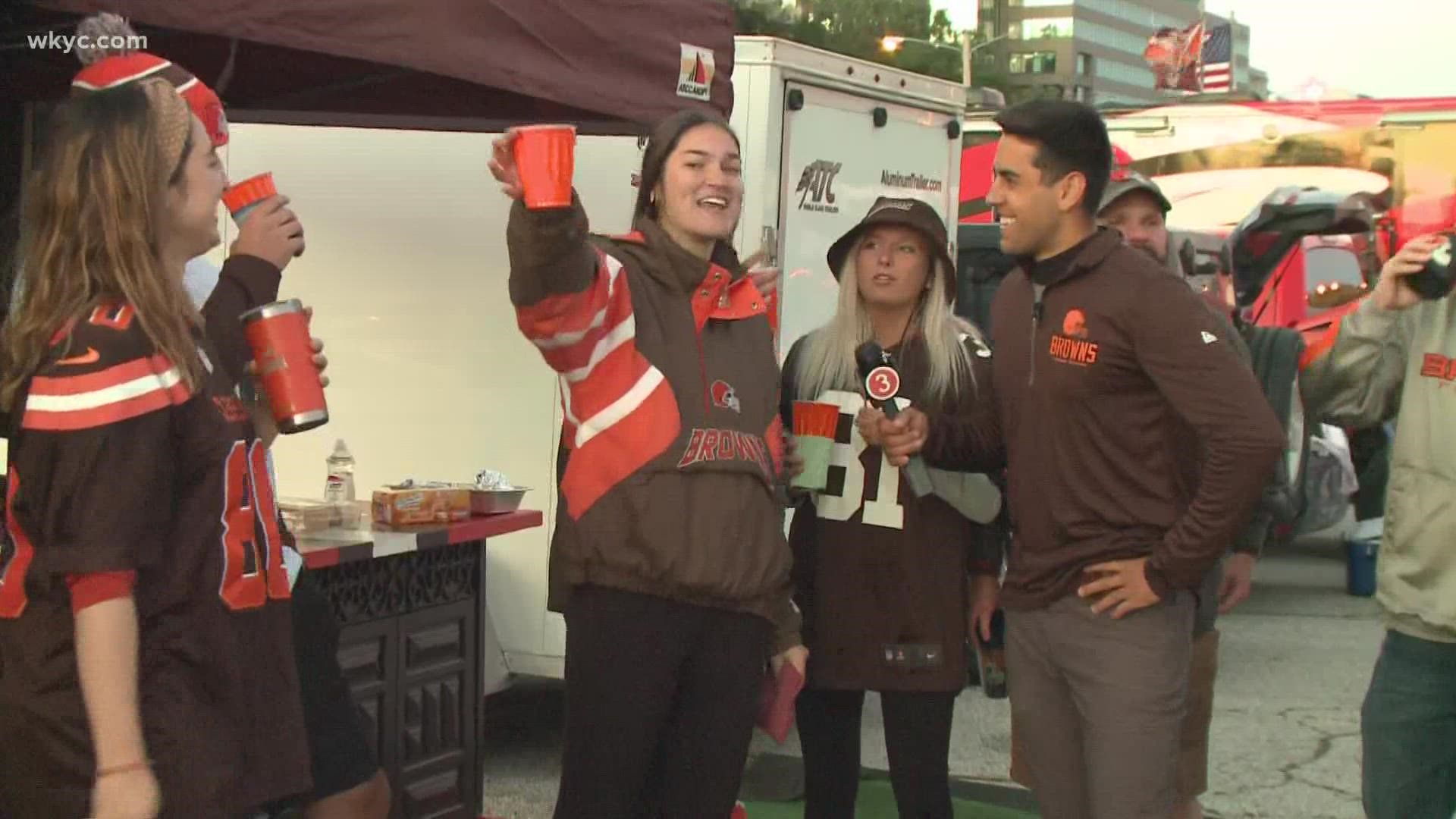 CLEVELAND — Another Sunday in the fall, another Browns game, which also means another day to see the Muni Lot tailgaters in action!

The scene at the legendary parking lot was much calmer this week following last Sunday's brawl that made the rounds on social media. City officials told us to expect more patrols, but for the most part nothing seemed out of the ordinary.

3News' Dominic Ferrante was out at the Muni Lot this morning, and gave us a great look at the sight and sounds only a Browns gameday can bring. Check out some of the best of what we saw!

They opened the muni lot at 5 instead of 7 and it is already at capacity.

It’s a great day to be in the Muni Lot pic.twitter.com/R3al1TkhwT

wishing I was at the Muni Lot with these babes

Early bird get the worm!! Another successful stake out