The Cleveland Browns figure to be one of the NFL's more active teams when the legal tampering period of free agency begins on Monday. 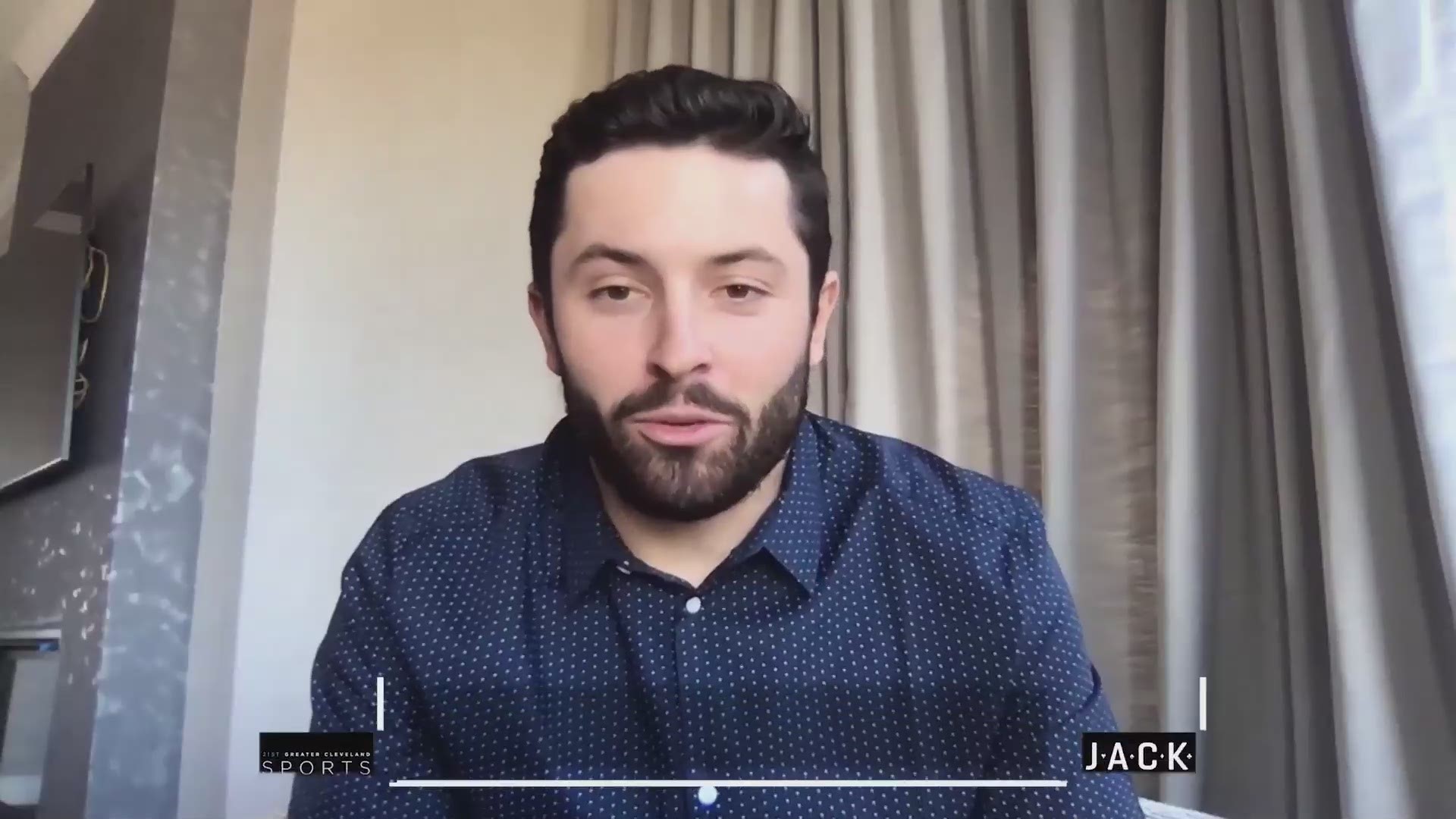 The NFL's legal tampering period is set to begin at 12 p.m. ET on Monday, marking the unofficial start of free agency. With that in mind, here are five realistic signings who could help the Cleveland Browns win the offseason -- and more.

While this year's list of free agent edge rushers than deeper than any in recent memory, Carl Lawson stands out as the clear top target. With a little more than $24 million in cap space -- the 12th most in the league -- the Browns should be able to make a high-priced offer to Lawson, who would fill one of Cleveland's biggest needs opposite Myles Garrett.

John Johnson III might be a better fit, but it's hard to imagine the Browns out-bidding the Los Angeles Chargers, who have both more cap space and a connection to the Rams safety in new head coach Brandon Staley. Signing Anthony Harris, however, would hardly be a consolation prize and would give defensive-needy Cleveland two of the biggest free agents available this offseason.

The Browns have a glaring need at nickel back, a position that Mike Hilton has performed well in during his five seasons with the Pittsburgh Steelers. Even if Cleveland signs Lawson and Harris to sizable contracts, the 27-year-old should remain affordable in a crowded cornerback market.

Analytically driven front offices aren't known for investing heavily at the linebacker position, but signing Kevin Pierre-Louis likely wouldn't cost much. Plus, the 29-year-old excels at one aspect the Browns front office does covet -- coverage -- ranking fifth among players at the position in 2020, per Pro Football Focus.

Regardless of whether the Browns sign Harris or any other top-end safety, it's tough to ignore how much Malik Hooker fits the profile of what Cleveland's front office often looks for. While he's yet to live up to his billing as a former first-round pick, the Ohio State product could add depth and upside to a Browns safeties room that could use both.