The free-agent-to-be sent a message to GM Andrew Berry Friday on ESPN 850 WKNR's 'The Next Level.' 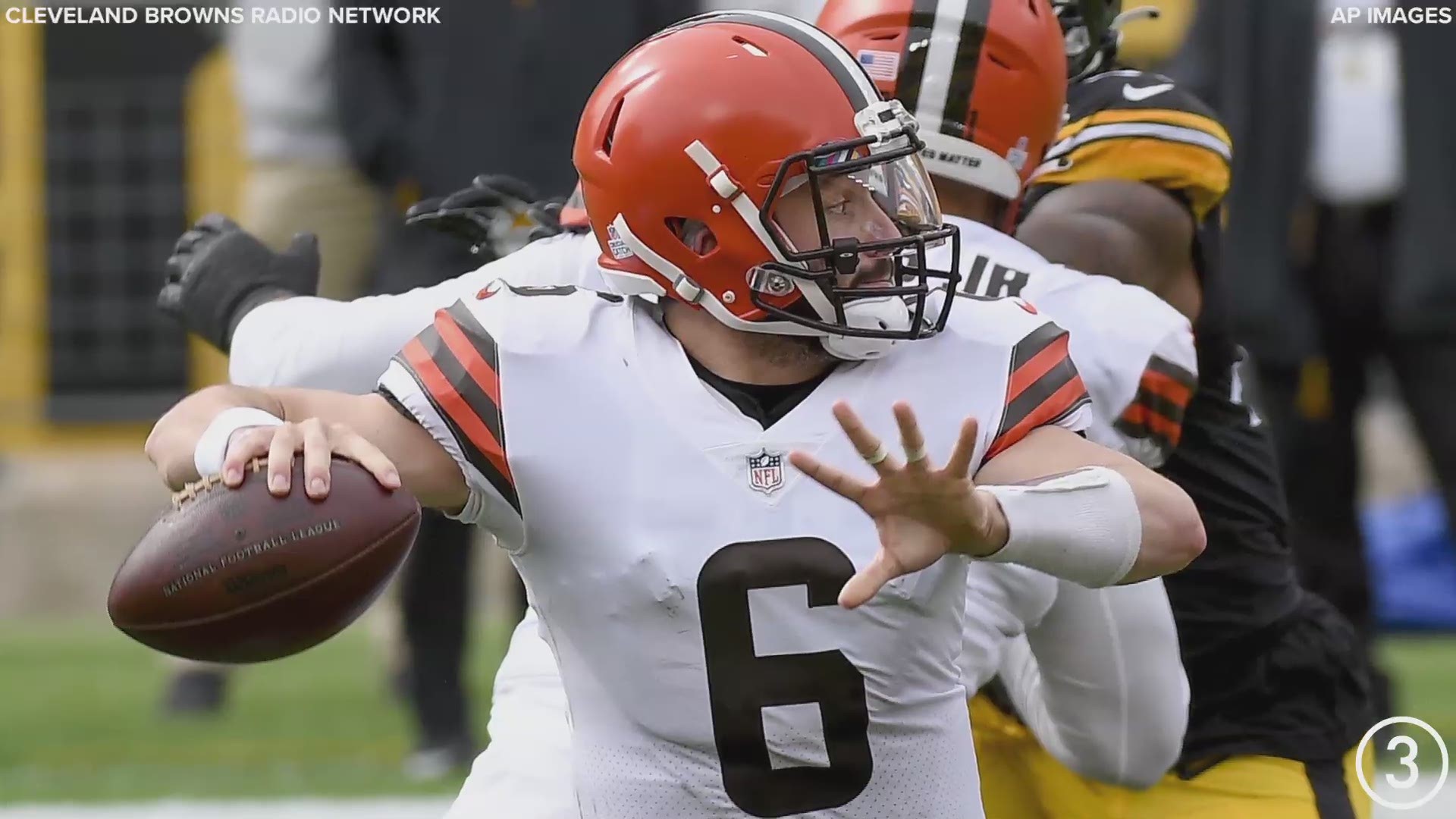 CLEVELAND — Browns wide receiver Rashard Higgins is about to be come a free agent, meaning he will be able to sign with any NFL team that desires his services.

However, the man known as "Hollywood" has made it clear he wants to be in Cleveland.

In an interview Friday with ESPN 850 WKNR's "The Next Level," Higgins expressed his desire to remain with the only club he's ever known during his five-year pro career, although he admitted the situation is "up in the air right now." The 26-year-old appealed directly to the fans and Browns general manager Andrew Berry to help get the deal done.

"Don't give up on me; I never gave up on y'all," Higgins told co-hosts Je'Rod Cherry and Emmett Golden. "Tell Andrew to send the papers and I'm signing wherever I've got to sign."

A fifth-round draft pick out of Colorado State in 2016, Higgins became a fixture in the Browns offense two years later when he emerged as a favorite target of quarterback Baker Mayfield, catching 39 passes for 572 yards and four touchdowns. Most expected him to only get better in 2019, but for still unexplained reasons he ended up in then-head coach Freddie Kitchens' doghouse and was a healthy scratch for several games, leading to him only catching five passes all season.

Higgins became a free agent after that disastrous 6-10 campaign, but after Kitchens' firing Berry and the new front office brought him back on a one-year, $910,000 deal for 2020. He soon returned to his old form, and finished second on the Browns with 599 receiving yards and four touchdowns. Unfortunately, his year was also partially defined by a costly fumble out of the end zone during Cleveland 22-17 AFC divisional playoff loss to Kansas City, although the turnover was caused by a helmet-to-helmet hit that should've been a penalty against Chiefs safety Daniel Sorensen.

Higgins is expected to fetch a decent salary increase for 2021 and beyond, especially after an injury to star wideout Odell Beckham Jr. made him the Browns' de facto No. 2 receiver. For now, Higgins is just focused on "stay[ing] consistent."

"You guys know I'm not the fastest, not the strongest, but somehow I just make plays," he said Friday. "I just try to do the things that kept me here this long, and I'm going to just consistently keep working, keep catching footballs, keep running routes."