The Browns have lost three straight and are now 2-5 after their 27-13 loss to the Patriots on Sunday. 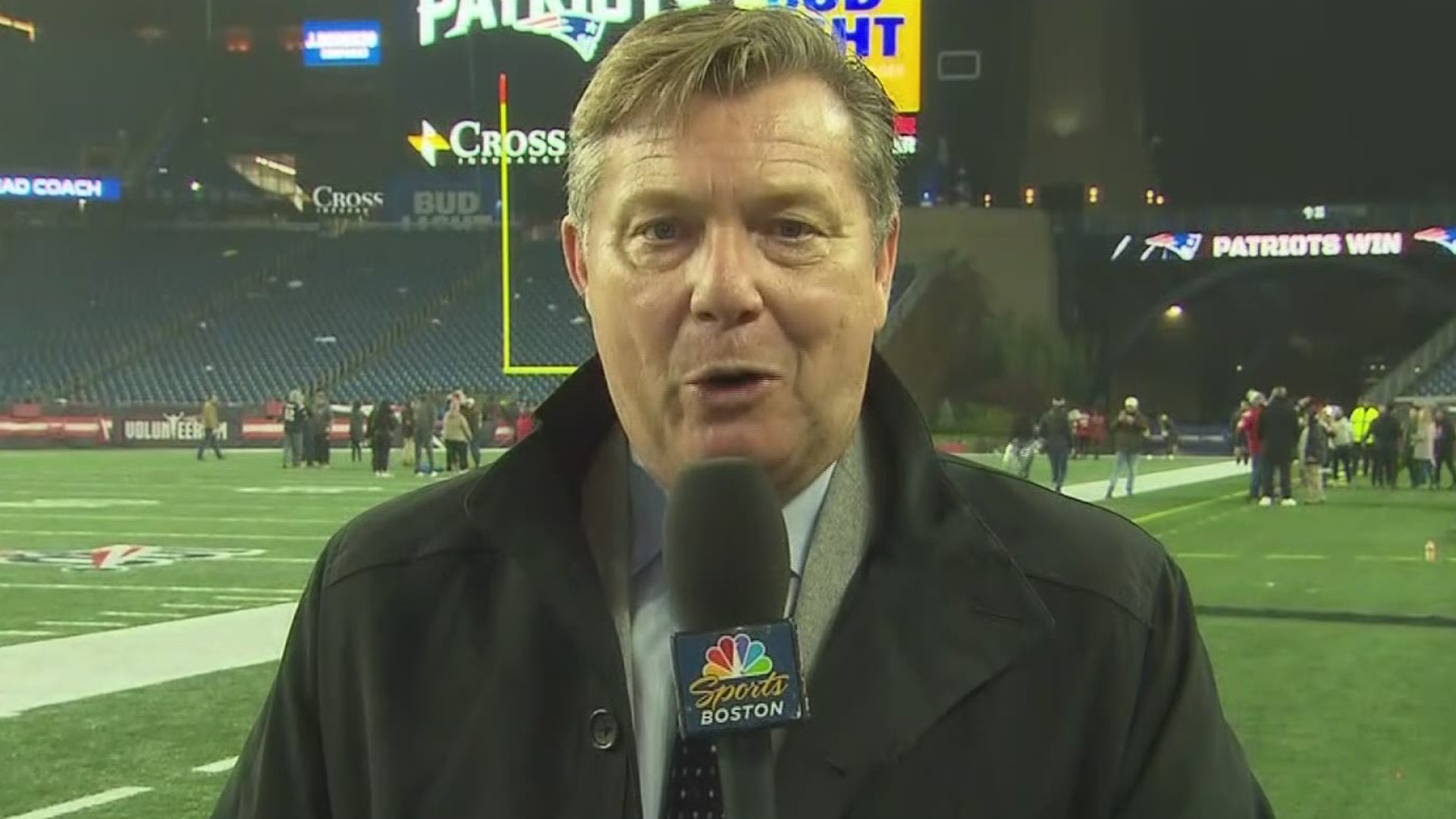 CLEVELAND — The Cleveland Browns are at a very fragile point in this 2019 season. They have lost three straight games, including Sunday's 27-13 loss to the Patriots in New England, and stand at 2-5 with a trip to Denver coming up next.

It's not just the fact that the Browns are three games under .500 that's so disappointing. It's that they're not getting better. They are making the same mistakes in Week 8 that they were making in Week 1. Pre-snap penalties, turnovers, more pre-snap penalties.

The other thing that is concerning is that Freddie Kitchens continues to struggle with in-game management. When to throw the challenge flag and when to keep it in his pocket. Going for it on fourth down or punting it away. All those split-second decisions and adjustments on the fly.

I thought Jim Donovan put it best during his post-game 'Jimmy's Take' in Foxborough: "The Browns looked mishandled and poorly coached, going double digits once again in penalties. They are the most-penalized team by a lopsided margin in the NFL, and the recipe of defeat is the same: they keep killing themselves."

Can the Browns turn things around? Of course. There are still nine games to play and yes, the schedule does get easier. How many wins do you expect the team to finish with? That is the subject of our Twitter poll on After Further Review:

You can recap what Jim Donovan had to say with Dave "Dino" DeNatale on Monday's edition of "After Further Review" in the player below. (NOTE: Show starts at the 3 minute mark)