Looking back on another rough Cleveland Browns season opener: The return of Donovan & Dino

Jim Donovan & Dave 'Dino' DeNatale look back at the Browns' 38-6 loss to the Ravens, plus thoughts on a change at kicker and much more. 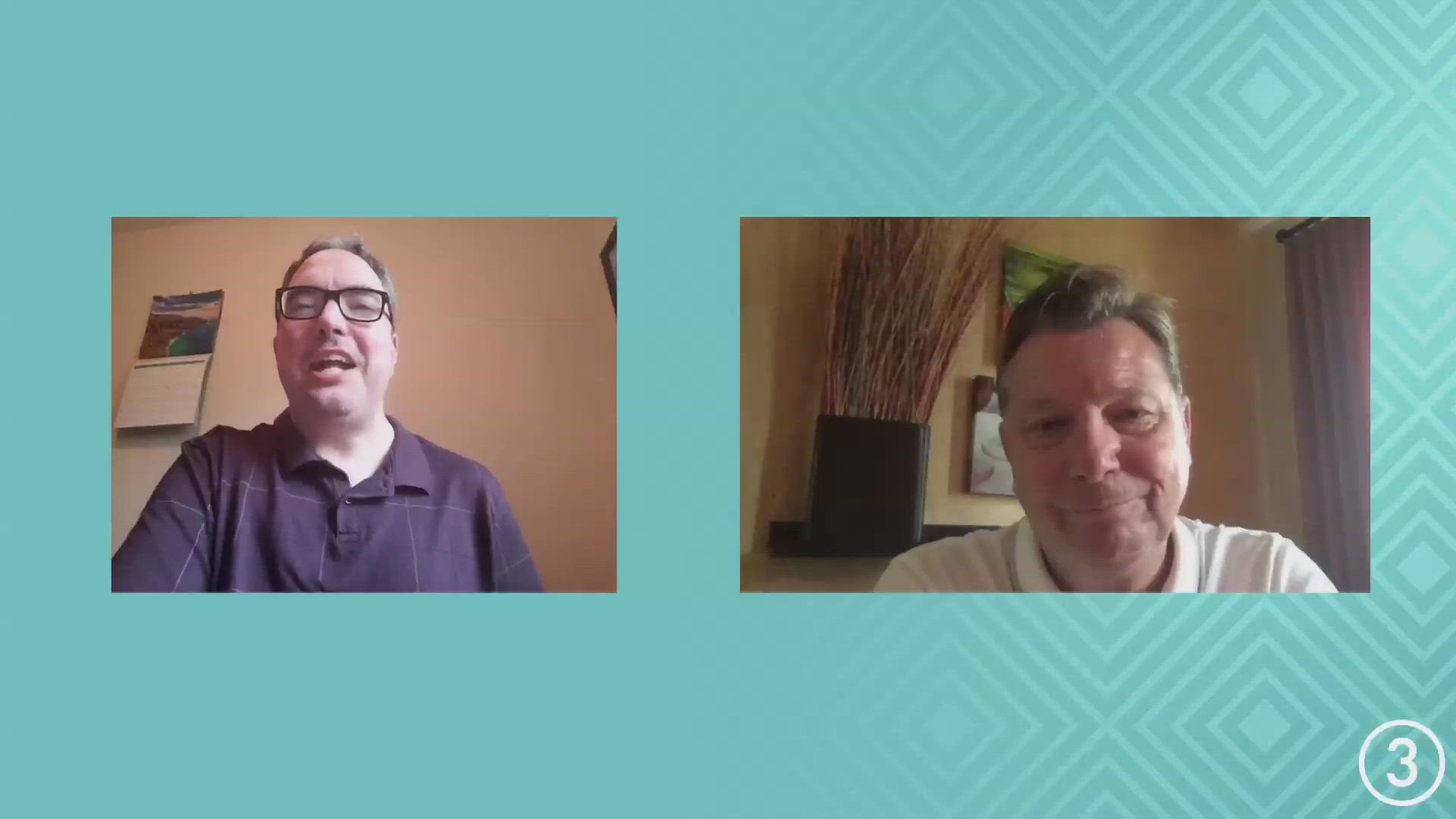 CLEVELAND — The two things I have missed the most about working from home during this pandemic are seeing my friends and colleagues every day, plus doing the Donovan & Dino show with my friend Jimmy Donovan.

I'm pleased to say that starting today, Donovan & Dino is back!

Jimmy and I will do the show on a weekly basis, taking an in-depth look back at each Browns game.

There were several key highlights of our conversation in the aftermath of the Browns' 38-6 loss to the Ravens on Sunday:

After Austin Siebert missed both an extra point and a field goal in Baltimore, it was inevitable that a change was coming. Sure enough, Siebert has been waved and Cody Parkey has been brought up from the practice squad. Jimmy has thoughts on this move and looks back on Parkey's last run in Cleveland.

The Chief on IR

One of the few bright spots from Sunday was the play of tight end David Njoku. 'The Chief' caught three passes for 50 yards and a touchdown against the Ravens after a turbulent offseason in which he had requested a trade. Njoku has a knee injury and will miss at least three games after being placed on injured reserve.

Did Jimmy see any improvement in Baker Mayfield from last season on Sunday?  It still appears to me that the Browns quarterback can't get on the same page with Odell Beckham Jr. and has not regained the accuracy that we saw from Baker as a rookie. The Browns have so many weapons around Mayfield, but haven't found the chemistry that we saw from the offense in 2018.

Because of COVID-19, Jimmy and Doug Dieken stayed behind in Cleveland and called Sunday's game in Baltimore from FirstEnergy Stadium using some television monitors. What was that experience like?

You can watch Donovan & Dino in the player above or below.