According to ESPN's Adam Schefter. Philadelphia Eagles VP of football operations is now a "favorite" to land the Cleveland Browns' general manager job. 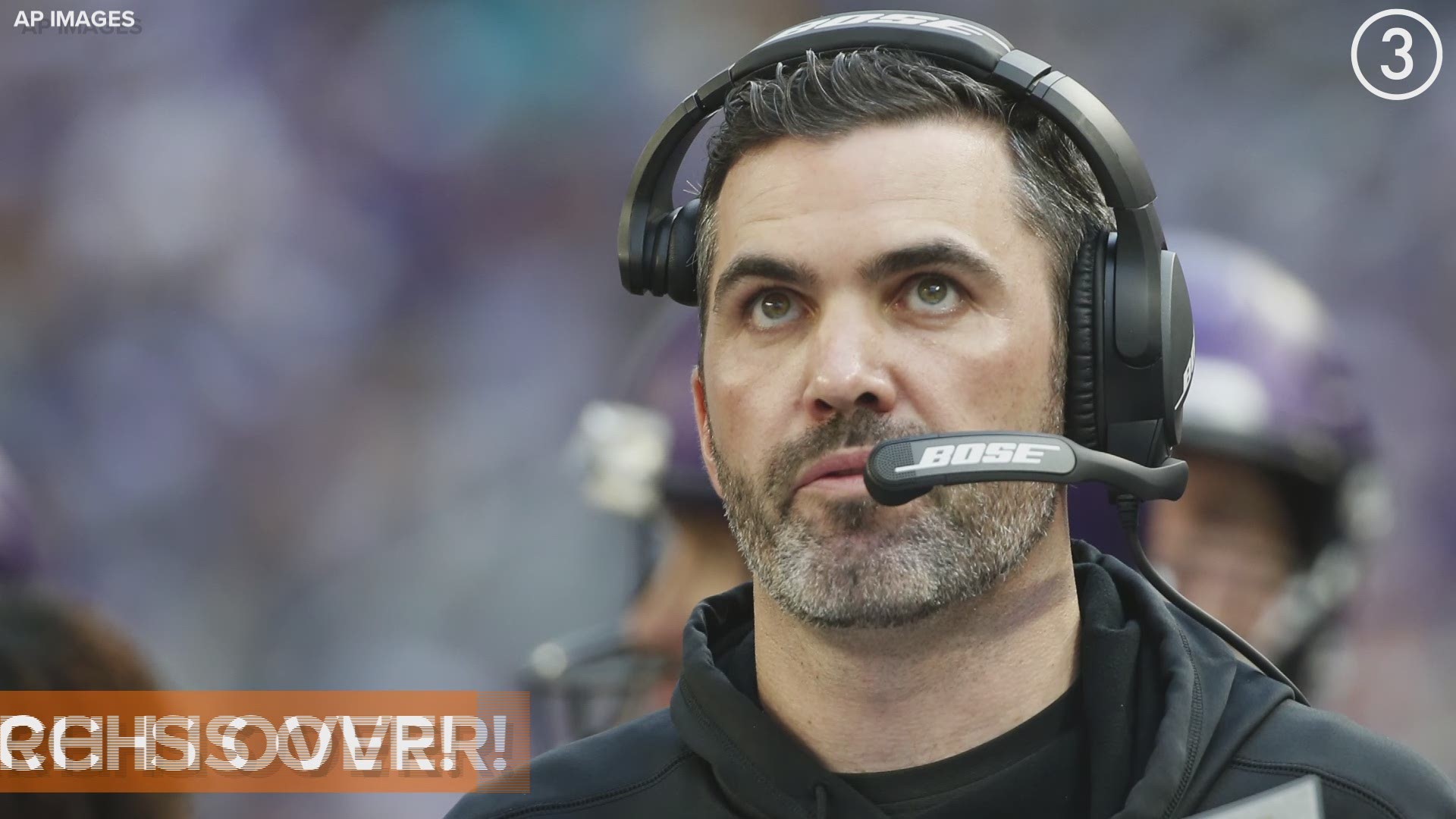 CLEVELAND — With the reported hiring of Kevin Stefanski, the Cleveland Browns have their new head coach.

And it may not take long for a new general manager to follow.

According to ESPN's Adam Schefter, the Browns' hiring of Stefanski means that Philadelphia Eagles vice president of football operations Andrew Berry is now "a favorite" to land Cleveland's general manager vacancy. Berry served as the Browns' vice president of player personnel from 2016-18 before leaving the team last offseason after Cleveland passed on Stefanski to hire Freddie Kitchens as its head coach.

But after the Browns fired Kitchens following a disappointing 6-10 season in 2019, it didn't take long for Berry's name to be mentioned as a general manager candidate in Cleveland, where Paul DePodesta still serves as the team's chief strategy officer. A Harvard graduate, Berry's analytical approach pairs well with both DePodesta and Stefanski and could help to achieve the "alignment" Browns owner Jimmy Haslam has been seeking.

According to Schefter, Cleveland put in a request on Saturday to interview Berry for its open GM position.

But while the Browns may favor Berry, there's no guarantee the 32-year-old will be making a return to Northeast Ohio. According to Cleveland.com's Mary Kay Cabot, Berry is also a candidate for at least one other general manager job in the NFL.

In addition to Berry, the Browns have reportedly put in a request to interview Indianapolis Colts executive Ed Dodds. It was believed, however, that Dodds would pair with San Francisco 49ers defensive coordinator Robert Saleh, had he been hired for Cleveland's head coaching gig.