Delpit, a safety out of LSU, was expected to start for the Browns this upcoming season. 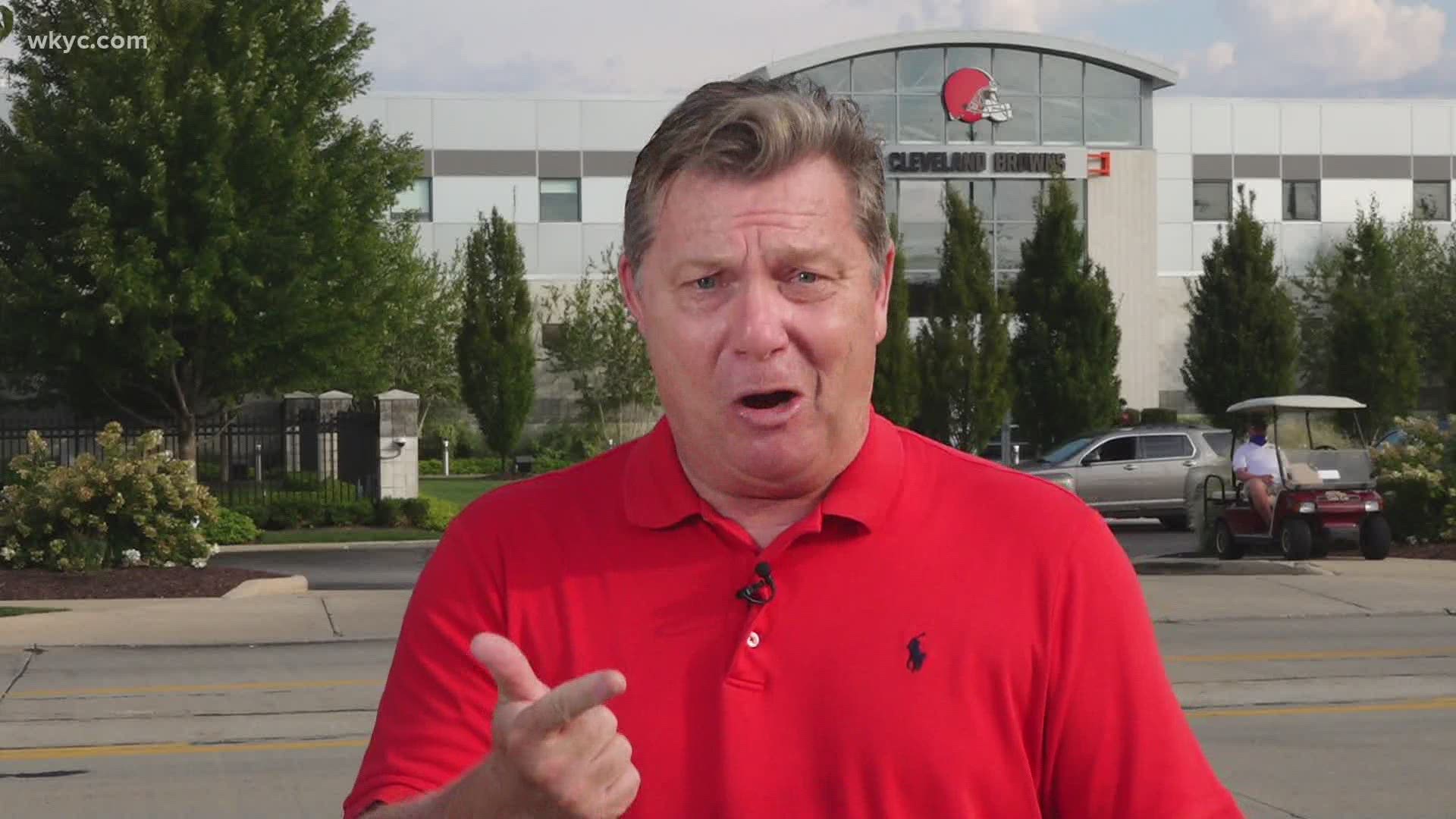 CLEVELAND — The Cleveland Browns have been dealing with a laundry list of injuries since training camp kicked off last week, but the team was dealt perhaps its biggest blow yet after rookie safety Grant Delpit was carted off the field at camp on Monday afternoon.

The Browns confirmed on Tuesday that Delpit suffered a ruptured Achillies tendon that will require surgery. He is expected to miss the entire 2020 season.

Delpit, 21, was the Browns' second round draft pick out of LSU and was expected to start at safety for the team. The Browns will likely look to pursue a safety via free agency or a trade. Possible candidates could include former Ravens and Seahawks safety Earl Thomas, former Patriots and Titans safety Logan Ryan, or former Ravens and Cardinals and Ravens safety Tony Jefferson. All three are currently free agents.

On top of Delpit, the Browns have been dealing with other injuries recently including Greedy Williams, Terrance Mitchell, Kevin Johnson, Karl Joseph and JC Tretter. Fortunately, both Nick Chubb (concussion protocol) and Myles Garrett (hamstring) made their way back to the practice field recently.

The Browns are scheduled to open the upcoming season on Sunday, Sept. 13 in Baltimore against the Ravens. The team is scheduled to practice on Tuesday at Browns headquarters in Berea.