According to ESPN's Adam Schefter, the Cleveland Browns have put in a request to interview Minnesota Vikings assistant general manager George Paton. 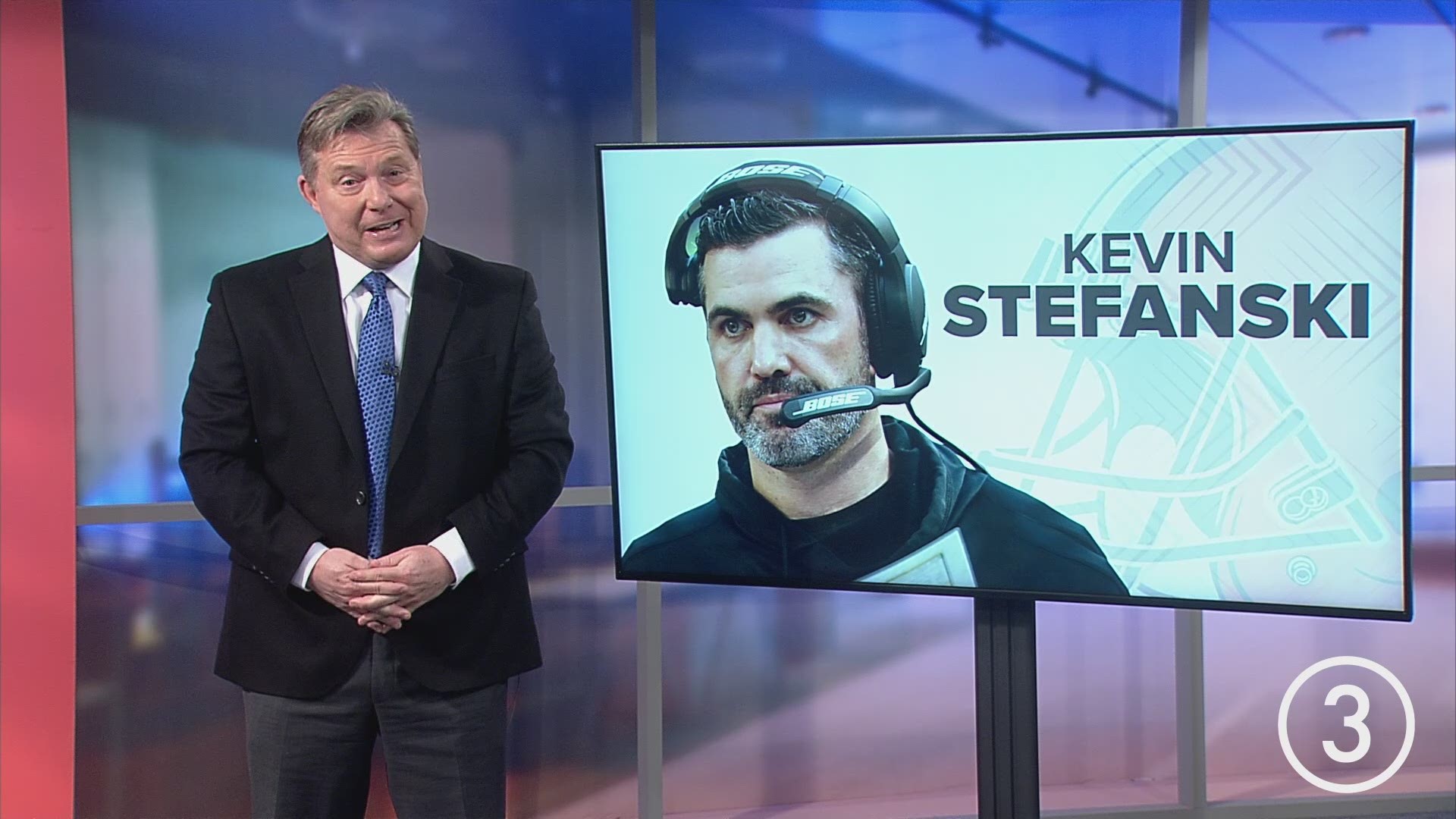 CLEVELAND — After reportedly hiring Kevin Stefanski as their new head coach, it appeared to be a foregone conclusion that the Cleveland Browns would rehire Andrew Berry as their new general manager.

As it turns out, that may not be the case.

The Browns' general manager position came open after the team mutually parted ways with John Dorsey following its disappointing 6-10 season in 2019. Earlier this month, Browns owner Jimmy Haslam said that the team would first hire its head coach and then work in conjunction with him in order to hire a like-minded general manager.

Before Cleveland had ever even decided to actually hire him, the thinking was that if the Browns hired Stefanski, bringing back Berry would be the logical choice. Like Stefanski, Berry favors analytics, which could create cohesion between not only Cleveland's new coach and general manager but also chief strategy officer Paul DePodesta.