According to Mike Garafolo of the NFL Network, the Cleveland Browns have acquired Pro Bowl linebacker Olivier Vernon from the New York Giants in exchange for right guard Kevin Zeitler. 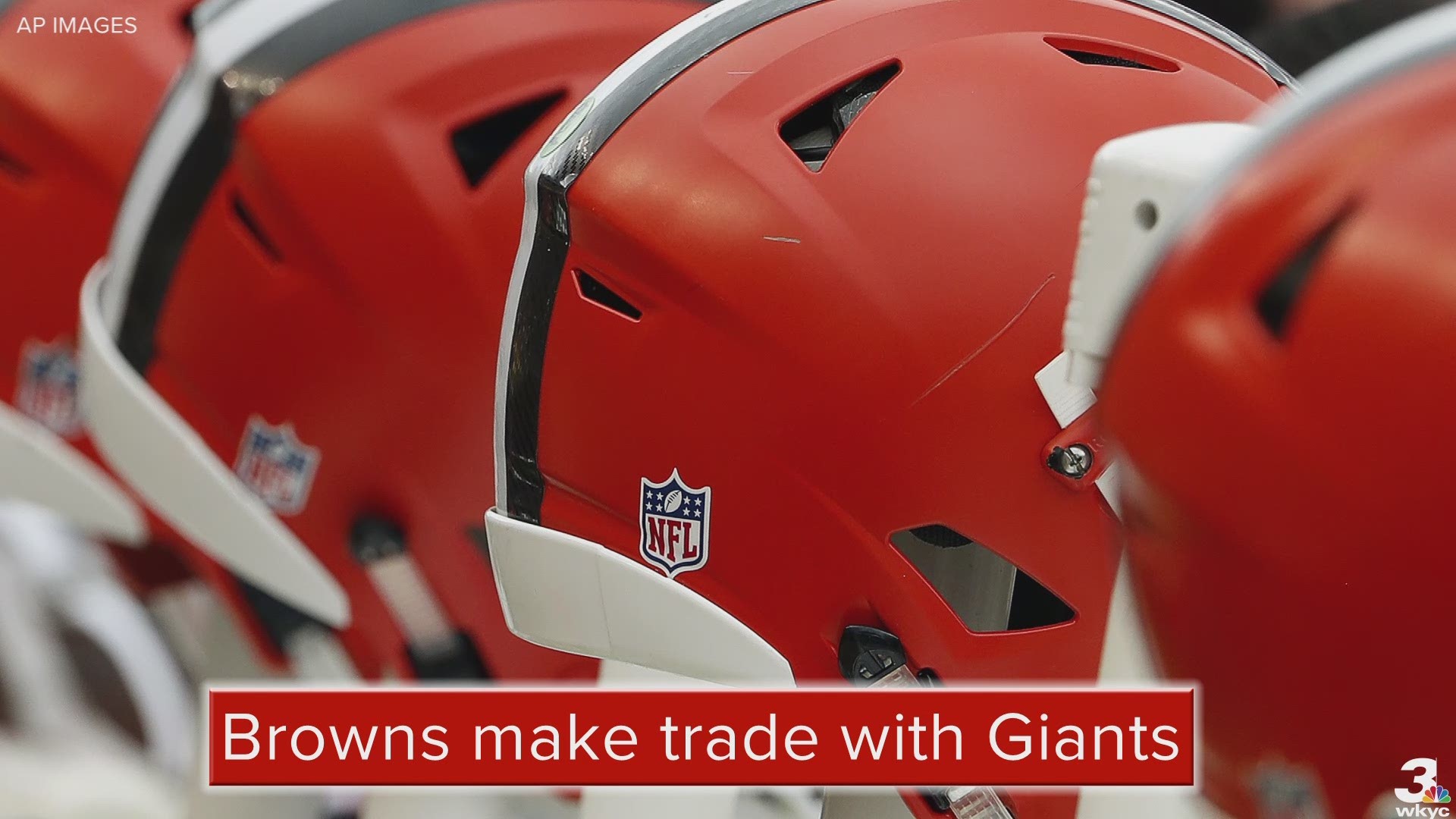 The Cleveland Browns have made a trade with the New York Giants.

It's just not the one that some had been hinting at.

According to Mike Garafolo of the NFL Network, the Cleveland Browns have acquired Pro Bowl linebacker Olivier Vernon from the New York Giants. Per Ian Rapoport, the Browns will send right guard Kevin Zeitler to New York in the deal.

After playing outside linebacker in the Giant's 3-4 defensive scheme last season, the 6-foot-2, 270-pound Vernon will likely convert back to his more natural position of defensive end in Cleveland, bolstering a pass rush that already includes Pro Bowl defensive end Myles Garrett. In 11 games last season, Vernon tallied 7 sacks and graded as Pro Football Focus' No. 13 edge rusher, earning a Pro Bowl selection of his own for his efforts.

A third-round selection out of Miami (Fla.) in 2012, Olivier spent the first four seasons of his career with the Miami Dolphins before signing a five-year, $85 million contract with the Giants in 2016. Now 28-years-old, Vernon -- who has tallied at least 6.5 sacks in each season since 2013 -- still has two years and $31 million remaining on his contract.

In sending Zeitler to the Giants, the Browns part ways with a player they made the highest paid guard in the league upon signing him as a free agent from the Cincinnati Bengals in 2017. Zeitler's departure likely opens a spot in the starting lineup at right guard for second-year player Austin Corbett, who Cleveland general manager John Dorsey selected with a second-round pick in last year's draft.

The trade between the Browns and Giants cannot be made official until the new league year begins on Wednesday.