According to the NFL Network's Ian Rapoport, Tretter's deal includes more than $23 million in guaranteed money. 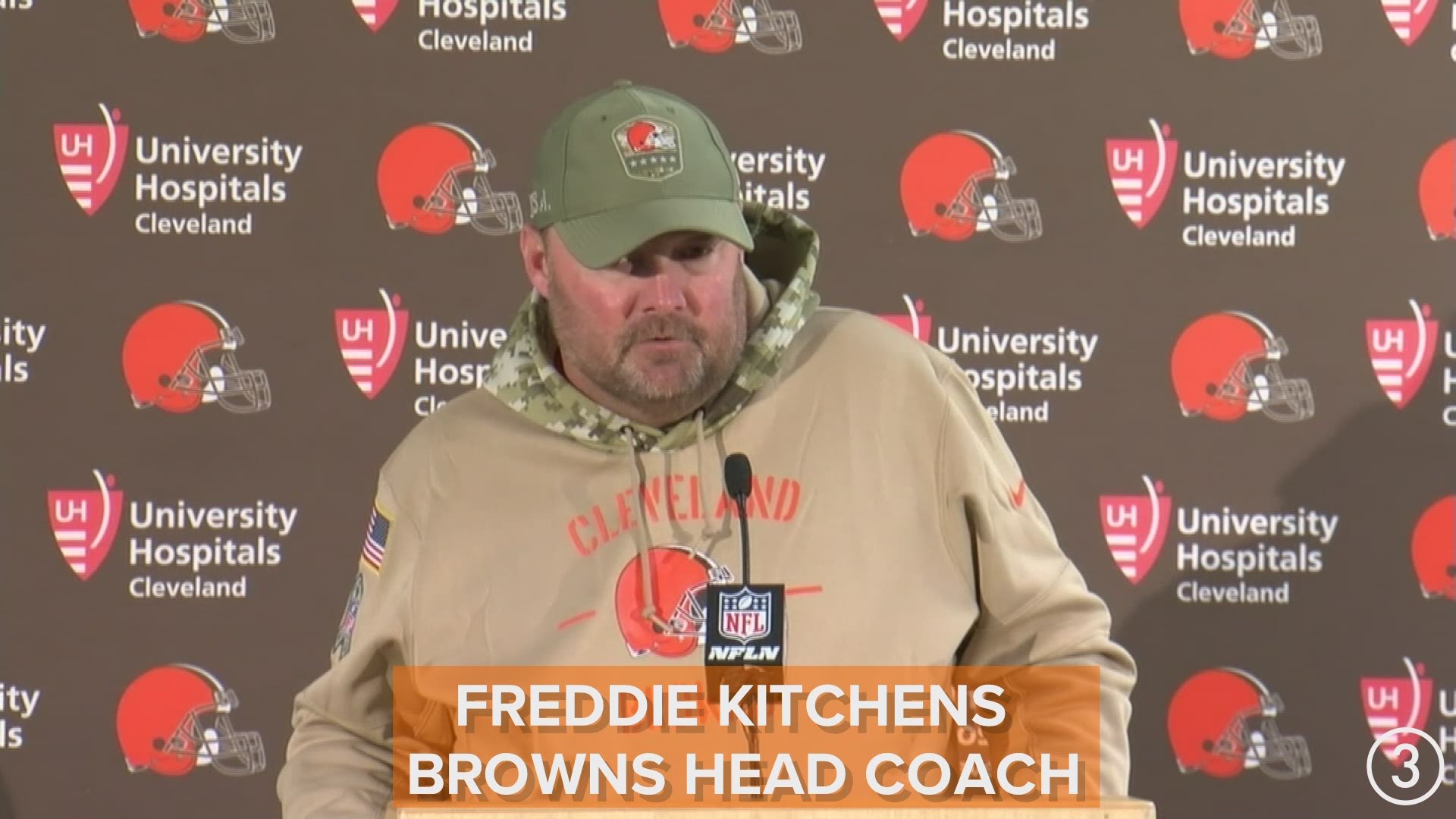 CLEVELAND — The Cleveland Browns have reportedly come to terms with center JC Tretter on a three-year contract extension worth $32.5 million dollars.

The deal, reported by NFL.com's Ian Rapoport, will include more than $23 million of guaranteed money.

The 28-year-old Tretter is in his third season with the Browns after signing as a free agent in 2017. He spent his first four seasons with the Green Bay Packers after being selected in the 4th round of the 2013 NFL Draft.

Tretter has started in every game as a member of the Browns, despite suffering from an injured ankle for most of the 2018 season.

RELATED: JC Tretter: ‘I am not just going to let that go on’ when Cleveland Browns teammates in trouble