According to Bruce Feldman of Fox Sports, the Cleveland Browns have a 'strong interest' in hiring Urban Meyer to fill their head coaching vacancy. 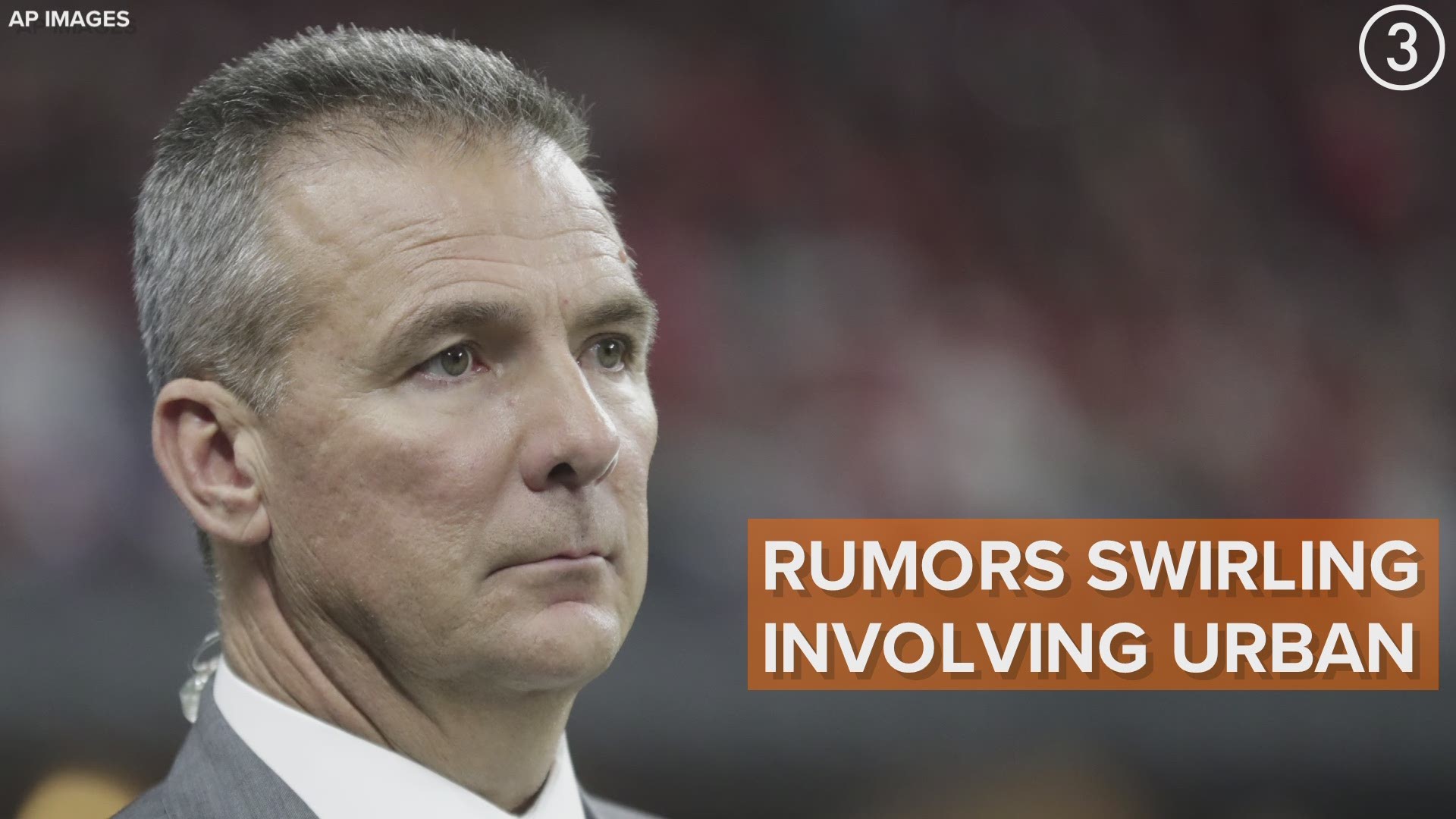 But according to a new report, there's an even bigger name who could soon be making his way to Berea.

Following Sunday's firing of Freddie Kitchens, the Browns have been linked to several candidates to fill their head coaching void. It wasn't until Thursday, however, that Urban Meyer's name was mentioned, with Bruce Feldman of Fox Sports and The Athletic reporting that Cleveland has "a strong interest" in hiring the former Ohio State head coach.

While Meyer's name had previously been linked to the Browns' job prior to Kitchens' firing, Feldman's report marks the first time the 55-year-old has been mentioned for the job since it became open. In addition to McCarthy, Cleveland has been linked to

Although he retired following the 2018 season citing health reasons and has never coached at the pro level, Meyer has been linked to several potential pro openings in recent weeks. But with the Washington Redskins having already hired Ron Rivera and the Dallas Cowboys job having yet to fire Jason Garrett, the Browns could be Meyer's best -- and perhaps only -- shot at making the jump to the NFL.