According to ESPN's Adam Schefter, the Cleveland Browns have signed free agent offensive tackle Jack Conklin to a 3-year contract. 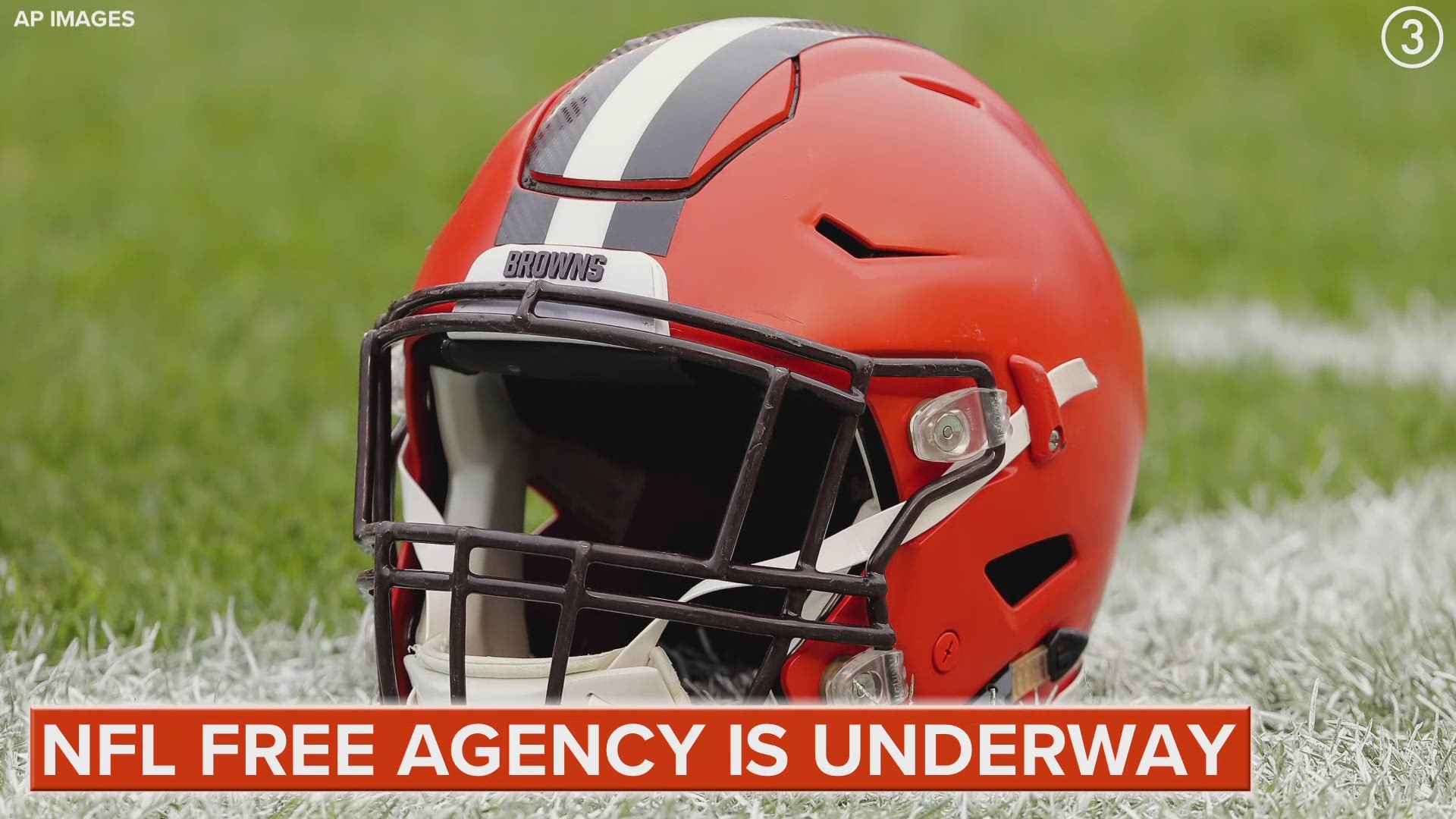 CLEVELAND — With legal tampering between NFL teams and players underway, the Cleveland Browns appear to have filled one of their largest needs -- both literally and figuratively.

According to ESPN's Adam Schefter, the Browns have agreed to a 3-year deal with free-agent offensive tackle Jack Conklin. The contract is for $42 million, $30 million of which is guaranteed.

Selected with the No. 8 pick of the 2016 NFL Draft, the 25-year-old Conklin has spent the past four years serving as the Tennessee Titans starting right tackle. In that span, the Michigan State product has appeared in 57 games and helped pave the way for the NFL's leading rusher in 2019, Derrick Henry.

In coming to Cleveland, Conklin will either fill the void at left tackle left by Greg Robinson or serve as an upgrade over Chris Hubbard at right tackle. In addition to entering free agency with more than $62 million in cap space, the Browns lay claim to the No. 10 pick of the 2020 NFL Draft.

With legal tampering kicking off on Monday afternoon, Conklin marks the second significant free agent Cleveland has reportedly come to terms with. Earlier in the day, the Browns reportedly agreed to make former Atlanta Falcons tight end Austin Hooper the highest-paid player at his position with a 4-year, $44 million contract.

RELATED: 2020 NFL Draft closed to public; will still be televised