The 10-time Pro Bowl left tackle has openly contemplated his retirement since the end of the 2017 season. 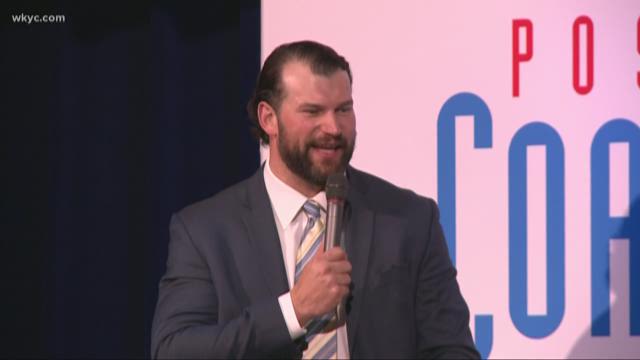 CLEVELAND -- To this point in the offseason, the Cleveland Browns have yet to be informed whether or not Joe Thomas will return for a 12th season with the team.

That could soon change.

According to the NFL Network's Aditi Kinkhabwala (via Marc Sessler), who is embedded in Berea, the Browns expect to learn of Thomas' plans for the future on Wednesday. The 10-time Pro Bowl selection has openly contemplated his retirement since his 2017 season came to an end due to a torn triceps in October.

On Tuesday night, Thomas appeared on stage at the Youth Sports Impact Awards, hosted by the Cleveland Chapter of Positive Coaching Alliance. Thomas told the gathering that he is "working through the process" and has yet to make his decision.

Video of Joe Thomas... we still don’t have the answer all of Cleveland is waiting for @wkyc #3Browns pic.twitter.com/4CfEc4rQ3p

“I’m keeping the Browns apprised of everything I’m doing and trying to make the best decision for myself and for the team," Thomas told emcee Matt Underwood. "When that decision comes, I’m not quite sure just yet, but I know hopefully it’ll be soon, right around the corner.” Watch Thomas' complete answer below: 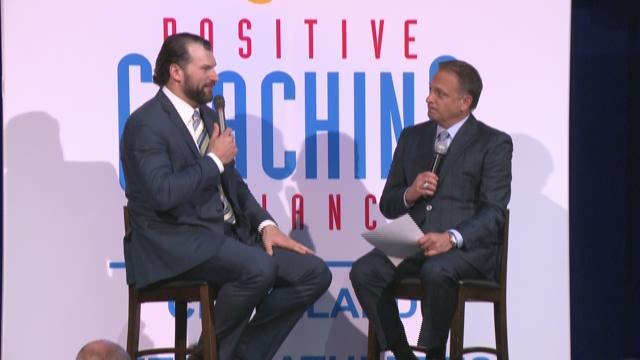 Unsure of their franchise left tackle's plans, the Browns have reportedly expressed interest in Nate Solder has a free agent target. Solder has spent the first seven years of his NFL career as a starter on the New England Patriots' offensive line.

Cleveland has also taken an aggressive approach to bolstering its depth at tackle in recent days, reportedly agreeing to terms with tackles Donald Stephenson and Chris Hubbard. Stephenson most recently played for the Denver Broncos, while Hubbard was a member of the Pittsburgh Steelers.

The moves could potentially provide insight into how the Browns feel about which way Thomas is leaning. Hubbard has traditionally played right tackle, although should Thomas opt to retire, current Cleveland right tackle Shon Coleman could potentially serve as his replacement on the left side of the offensive line.

Either way, there's no great way to plan for the potential loss of a future first ballot Hall of Famer. But at least on Wednesday, the Browns will have a clearer vision of how they'll approach the rest of their offseason as they enter the new league year.

It appears that will soon change.