The Denver Broncos and Los Angeles Rams will have a limited number of coaches in attendance at the 2020 NFL Scouting Combine. 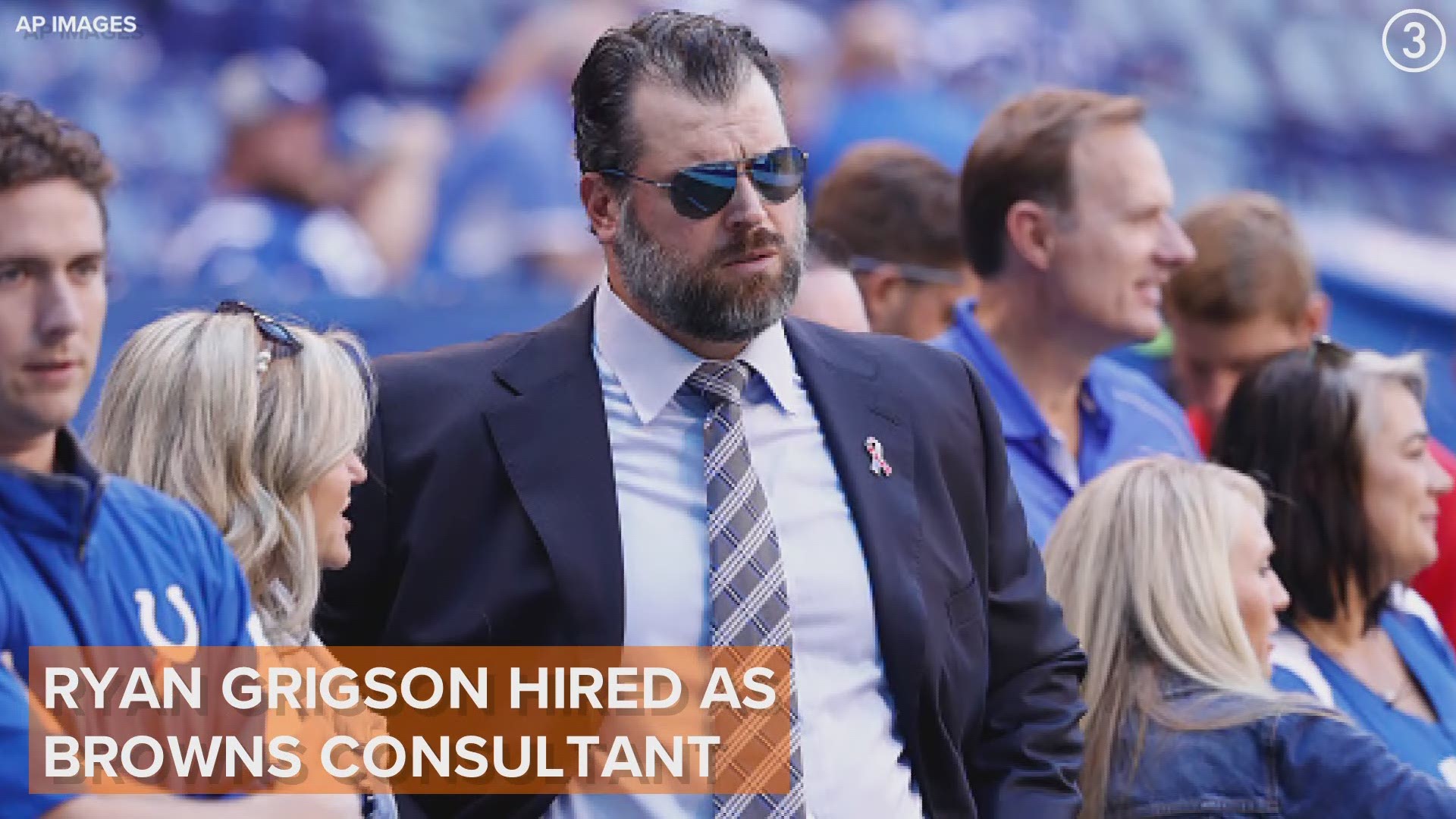 CLEVELAND — The National Football League hosts their annual Scouting Combine in Indianapolis every February, and it is considered one of the key offseason events leading up to the NFL Draft, but are teams playing as much attention to it as in past seasons?

According to ESPN NFL Insider Adam Schefter, the Denver Broncos and Los Angeles Rams are reducing their attendance at the Combine, choosing instead to leave most of their assistant coaches home to work on scouting.

“The Broncos are not sending their assistant coaches to the scouting combine in Indianapolis this year because they believe they will make better use of their time by watching film in Denver,” Schefter reported, according to his league sources.

The decisions of the Rams and Broncos could be just the start of coaches around the league who keep their assistants at home for the scouting combine.

Believing that their coaches can evaluate players just as effectively by watching coverage of the drills on NFL Network like the Broncos and Rams, other NFL teams will be paying close attention to how that process works and whether they would consider taking a similar approach to the weeklong evaluation of draft-eligible athletes in the future.

Along with the installation of schemes and scouting work being done at home, there is a considerable amount of financial savings for teams who limit their staff members in attendance at the combine.

No word yet on who from the coaching staff and personnel department that the Browns intend to send to Indianapolis for the combine, but with a first-year head coach, Kevin Stefanski, and all but three coaches being new to the team, it might be seen as a benefit to the franchise by leaving home some assistants.

JIMMY'S TAKE: Cleveland Browns get '1st victory of the season' with news of Myles Garrett's reinstatement