Safety Ronnie Harrison gave the Cleveland Browns a 27-10 lead with a pick-6 interception return vs. the Indianapolis Colts on Sunday. 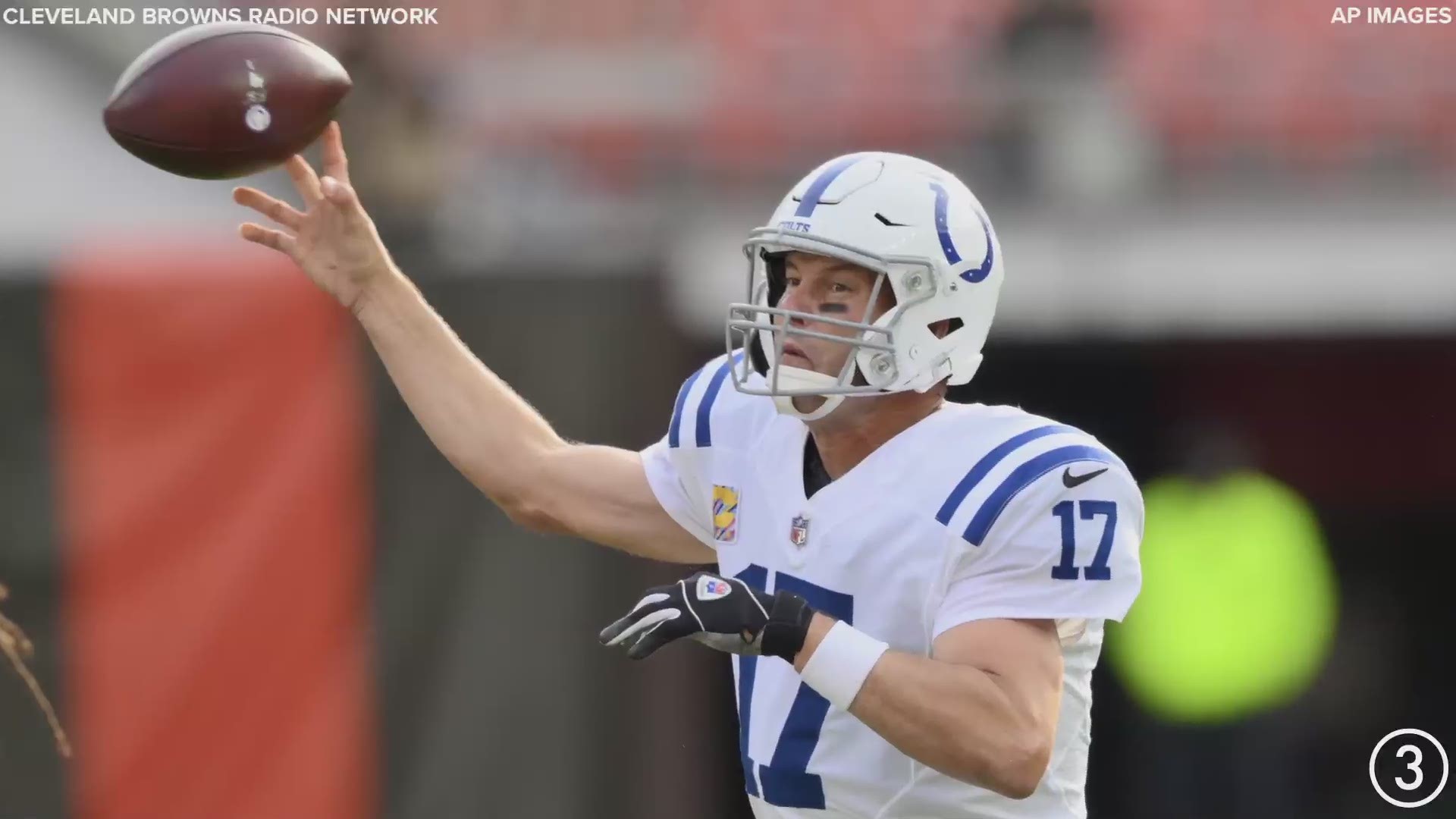 CLEVELAND — With Karl Joseph sidelined with a hamstring injury, Ronnie Harrison made his first start of the season at strong safety for the Cleveland Browns on Sunday.

And what a debut it's been.

After taking a 20-10 lead over the Indianapolis Colts before halftime, the Browns began the second half on defense looking for a stop. Thanks to Harrison, Cleveland got one -- and then some -- with the third-year safety intercepting Indianapolis quarterback Phillip Rivers and returning the ball 47 yards for a pick-6 score.

The Browns' 17-point advantage, however, would be short-lived as Colts cornerback Isaiah Rodgers returned the ensuing kickoff 101 yards for a touchdown, cutting the Browns' lead to 27-17.

Harrison's interception marked the fourth of his NFL career and first since the Browns acquired the Alabama product in a trade with the Jacksonville Jaguars the week prior to the start of the 2020 NFL season. Since arriving in Cleveland ahead of Week 1, Harrison has played sparingly, largely backing up Joseph, who the Browns signed to a one-year contract earlier this year, prior to Sunday's start.