In a legal filing on Wednesday, XFL owner Vince McMahon said the signing of Antonio Callaway was one of the biggest reasons he fired commissioner Oliver Luck. 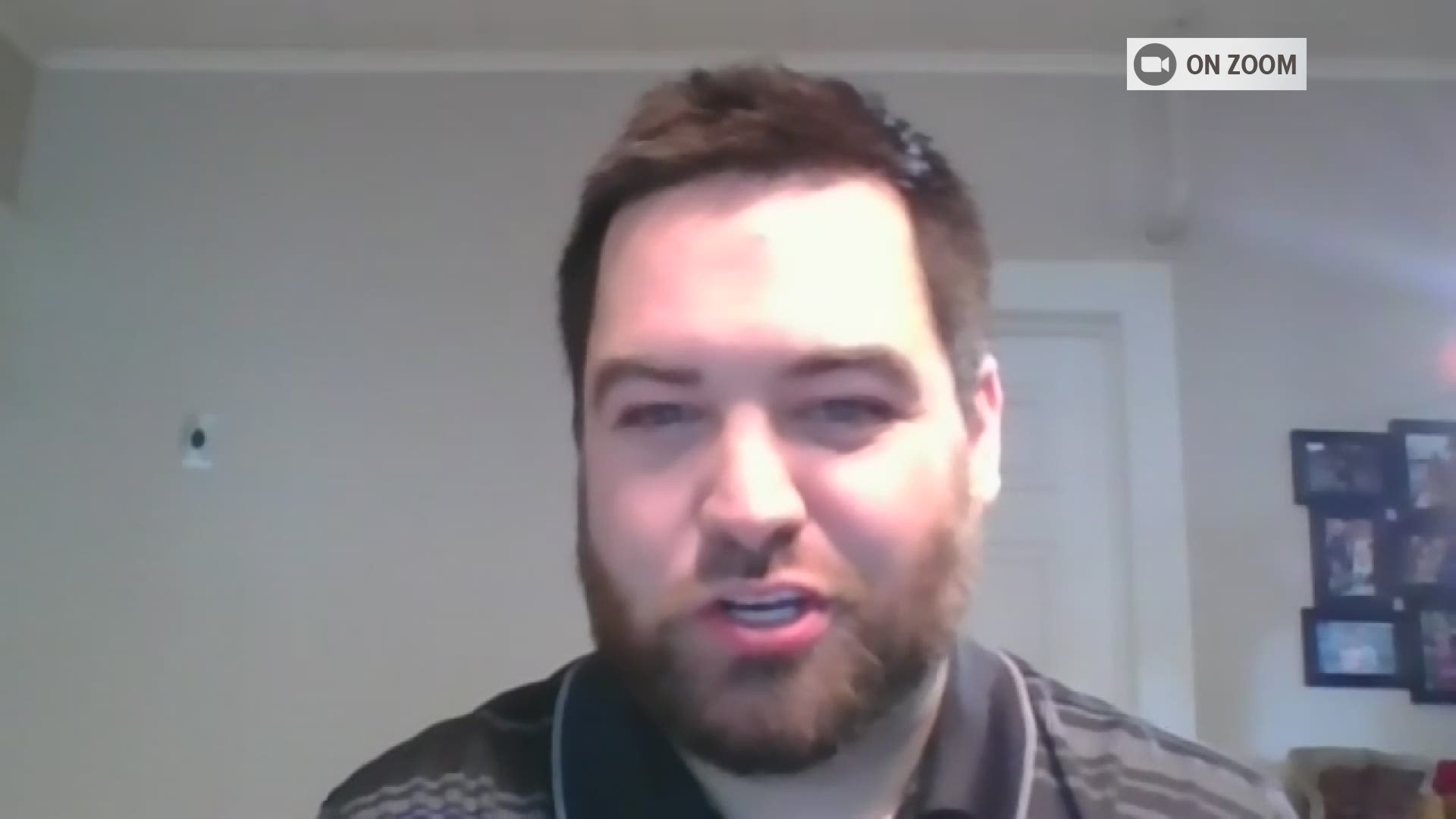 But that hasn't stopped the troubled wide receiver from finding his name in the spotlight once again.

In legal filings made on Wednesday, according to Sports Business Daily, XFL owner Vince McMahon responded to a lawsuit from Oliver Luck, who is claiming his firing as the league's commissioner qualified as a breach of his contract. In his rebuttal, McMahon laid out the reasons why he believes Luck's firing was justified, including that the signing of Callaway violated the league's policy on employing troubled players.

“Luck failed to promptly terminate Callaway in accordance with McMahon’s instructions,” reads the filing, which also says that the "gross negligence" of signing Callaway cost the XFL an excess of six figures after the Tampa Bay Vipers wide receiver missed the entire season with a knee injury.

Considered a first-round talent, Callaway fell to the fourth round of the 2018 NFL Draft due to a litany of off-field issues during his college career at Florida. In 2019, he was suspended for the first four games of the season after violating the league's substance abuse policy, before ultimately being waived by the Browns due to issues with tardiness and a 10-game suspension for another substance-abuse violation.

In addition to the signing of Callaway, McMahon said that he fired Luck -- the father of former NFL quarterback Andrew Luck -- for becoming disengaged from XFL operations, leaving the league's headquarters in Connecticut for his home in Indiana amid the coronavirus (COVID-19) pandemic and for his personal use of a work-issued cellphone. Four days after Luck, whose contract called for a $5 million annual salary and $2 million bonus, was fired on April 9, the league filed for bankruptcy, ceasing operations after five weeks of action due to the pandemic.

Luck’s legal team had asked for a pre-judgment award of damages on the basis that his suit was likely to succeed. A statement from Luck is expected later in the day.