Most were quite happy, although some feel the team still needs improvement. 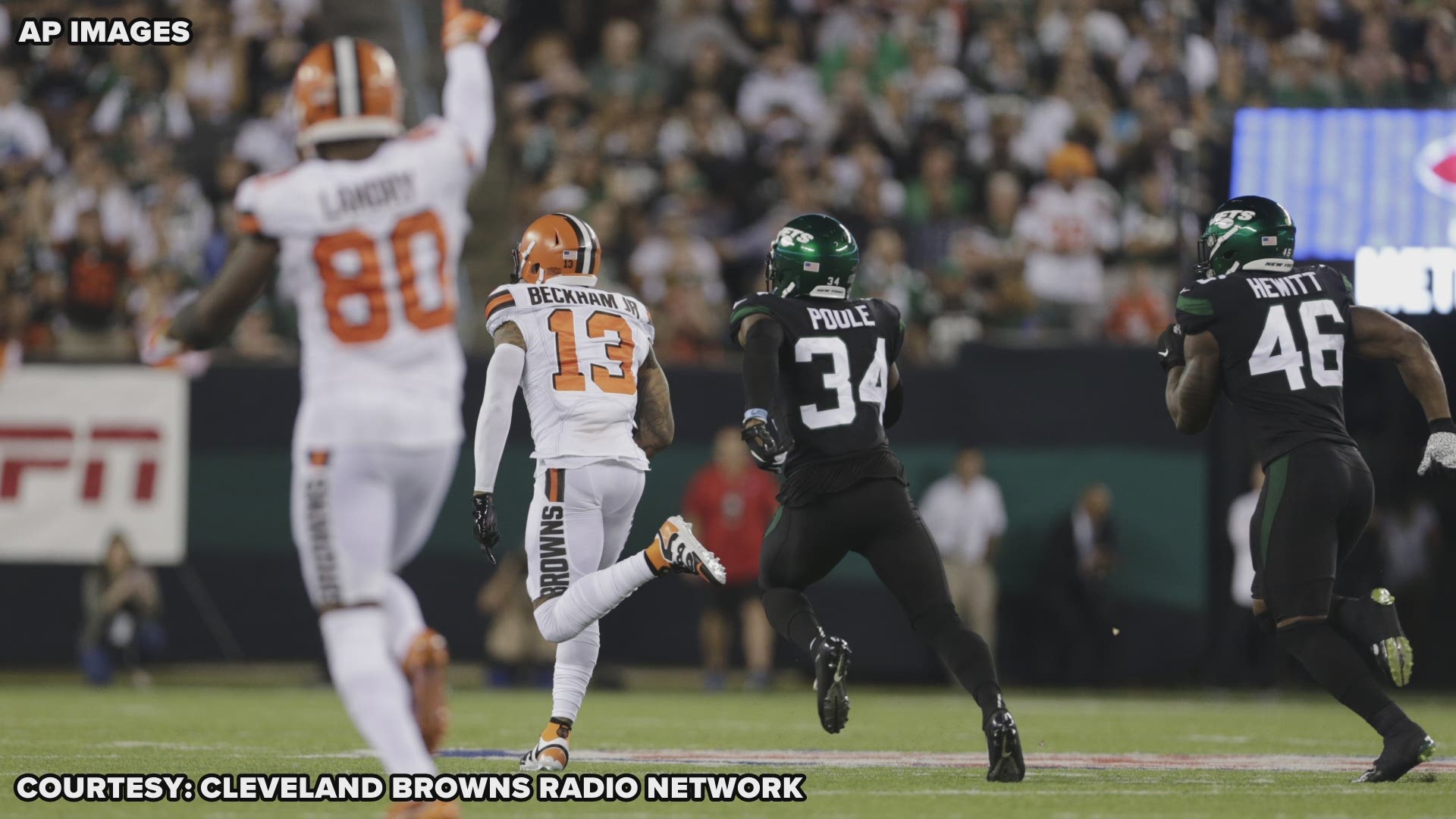 CLEVELAND — Fans across Northeast Ohio (and let's face it, the world) are breathing a sigh of relief after the Browns defeated the New York Jets 23-3 on Monday night Football.

The team's first win of the season, it was much-needed after the embarrassing 43-13 drubbing against the Tennessee Titans in the opening week. The penalties were much lower, and Odell Beckham Jr. showed us what he's capable of with an incredible 89-yard touchdown catch.

Naturally, the mood on social media is positive, although a few feel the Browns still need work ahead of Sunday night's matchup against the defending NFC champion Los Angeles Rams. Here's a slice of the reaction we saw: